What makes Templar Assassin so popular in the current meta

The safelane Templar Assassin pick is an unorthodox strategy popularized by TNC Predator’s Khim “Gabbi” Villafuerte when he used it as a carry hero to beat China’s Team Aster in game 2 of their playoff match in the Animajor. Evil Geniuses’ Artour “Arteezy” Babaev also notably played TA on the safelane in one of his pub games.

Since then, many notable carry players used TA in this manner because of its efficient-farming prowess and early-fight capabilities. Syed “SumaiL” Hassan, the carry of OG, made great use of the hero to win in the fourth and the fifth game of their Grand Finals series against Tundra Esports to qualify for The International.

What makes this hero so terrifying in the current meta? 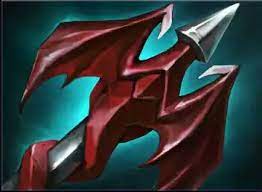 The 6.86 patch (from way back in 2015) introduced Dragon Lance as a new item in the game. It gained positive feedback from players as it not only benefits the agility and strength stats of a hero but it increases the attack range of ranged heroes. The community appreciated the affordability of the item as it was built with an Ogre Axe and Quarterstaff, making it a viable first item for certain ranged heroes.

For the people who played Lanaya, however, this was not the case as players focused on the damage output of the hero rather than increasing her stats in the early game. That is why throughout most of Dota 2’s history, Desolator and Blink Dagger were the suggested first items for the hero in the early game.

The current meta where Templar Assassin picks up Dragon Lance first made the hero incredibly versatile. Midlane and Safelane TA players prioritize the item since it compliments the damage from Meld and can give the hero an intimidating presence since its third skill, Psi Blades, can leak damage to the heroes/creeps behind the target. 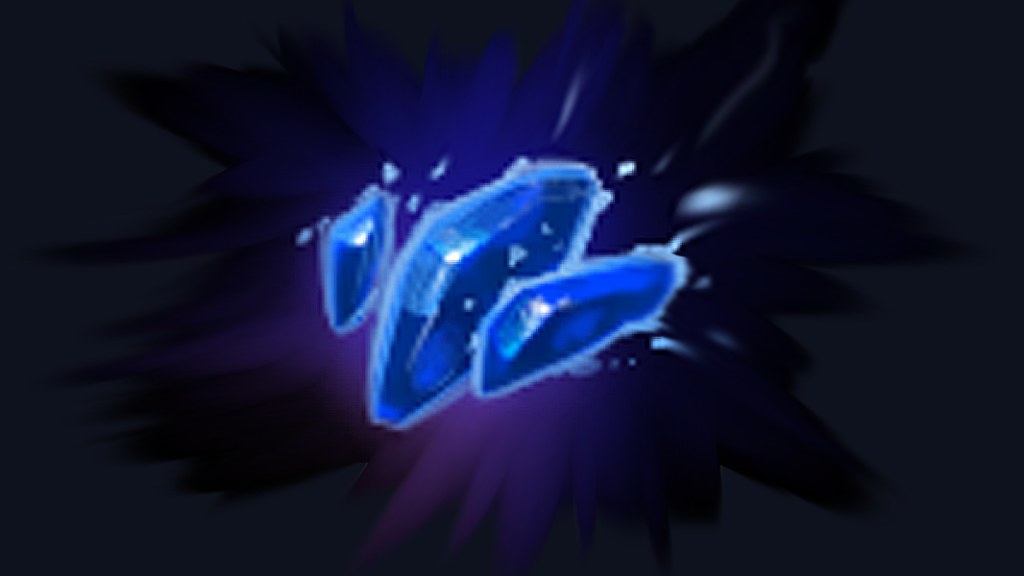 The latest scepter upgrade gave Lanaya a new skill called Psionic Projection. This skill allows Templar Assassin to teleport to any Psionic Trap set on any side of the map. It also does not break meld and detonates the Psionic Trap on arrival.

With this item, Lanaya becomes similar to Nature’s Prophet who could plow lanes with its Teleportation ability and be at the top of the game’s net worth in no time. That is why pro carry players pick TA as a safelane hero because it can get online faster and can take massive stacks quickly.

Additionally, Aghanim’s Shard provides Templar Assassin with the ability to silence enemies up to seconds based on how long the Psionic Trap has been charged. It also further increases max trap count up to 15. 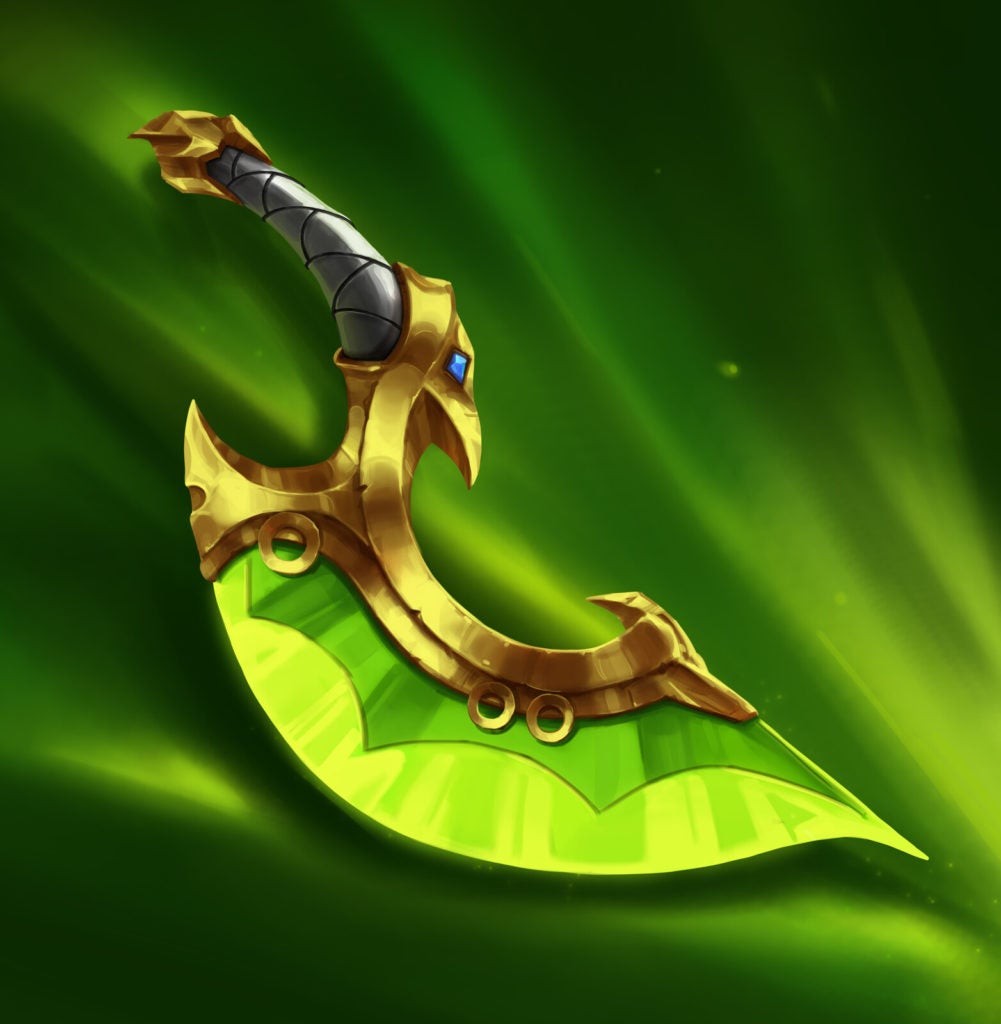 The latest item patch introduced three new upgrades to an ordinary Blink Dagger: the Overwhelming Blink for strength, the Swift Blink for agility, and the Arcane Blink for intelligence.

The Swift Blink, which gives the handler 40% phased movement speed and +50 Attack Speed and +50 Attack Damage for 6 seconds, is a perfect fit for Templar Assassin. Although its initial form, the Blink Dagger, is not optimal for Lanaya as a first or second item when she’s played in the safelane, it could be a good fit for midlane users who prioritize its early mobility advantage on the hero. However, for a carry TA it is much better to build Aghanim’s Scepter as it can give you a global presence in the game.

This unusual meta became famous alongside another unusual pick for a safelane hero, Axe, which was made popular by China’s PSG.LGD in the Animajor.

Will this meta continue its momentum and help a qualified team in The International claim the Aegis of Champions? Or will another surprise TI meta like OG’s Anathan “Ana” Pham’s IO carry will take the tournament by storm and become a broken phenomenon in pubs?

There are still almost three months left before The International so there is a possibility for a new patch or meta to rise, which in turn will make the waiting and the tournament much more exciting.