A breath of fresh air: Former Amihan Wild Rift roster gets a shot back at redemption under Valmores, Cosmic University

Former BREN esports player Alfonso “Cosmo” Valmores is the kind of person who believes in prioritizing opportunities before luxuries. He is willing to venture into new things as long as he sees something valuable from it.

The 22-year-old recently opened Cosmic University, a trade school and e-sports organization hybrid centered around the popular play-to-earn game “Axie Infinity”. It aims to provide scholarships and other opportunities to fellow Filipino gamers to earn and make a living in the trading and e-sports space.

Now he’s about to do the same for the former Amihan Esports Wild Rift team.

With a short yet strong message on its Facebook post last July 19, the organization announced its acquisition of the roster. 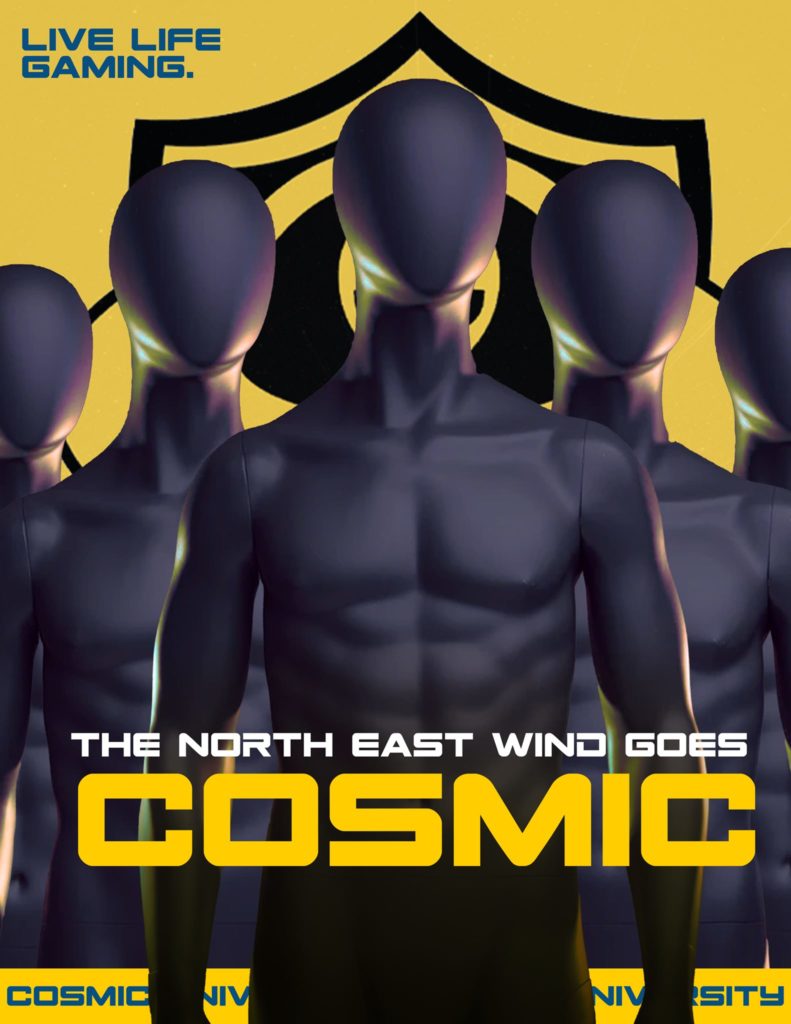 “I honestly see big potential in this team, and I’d hate a championship-caliber team goes to waste and not compete,” the player-turned-CEO said.

“The team can still compete and as a former pro, I see the value they bring especially in-game,” he added.

This news came only days after Riot Games decided to hand out sanctions against the team, banning them for 12 months due to forging documents for a player’s eligibility.

However, Cosmo says he does not care about the team’s past issues and reputations but rather focuses on what they can bring to the table.

“The issues don’t really bother me. I just think about the players’ growth and I believe people deserve a second chance to redeem themselves.”

Furthermore, he shares his expectations for the team and Cosmic University as a whole moving forward.

I expect them to perform at the highest level of play. For the growth of [Cosmic University], I appreciate the team’s willingness to cooperate in building CU to be successful and I have made it clear to them that they are part of the legacy that we want to build,” he said in a closing statement.