Created in collaboration with Japanese animation STUDIO 4°C, Doodle Champion Island Games is an RPG game that is accessible by simply visiting Google. It features a “16 bit” visual style nostalgically resembling classic video game titles back in the day.

The game follows a calico named Lucky as she lands on the Champion Island and explore it while finishing quests. 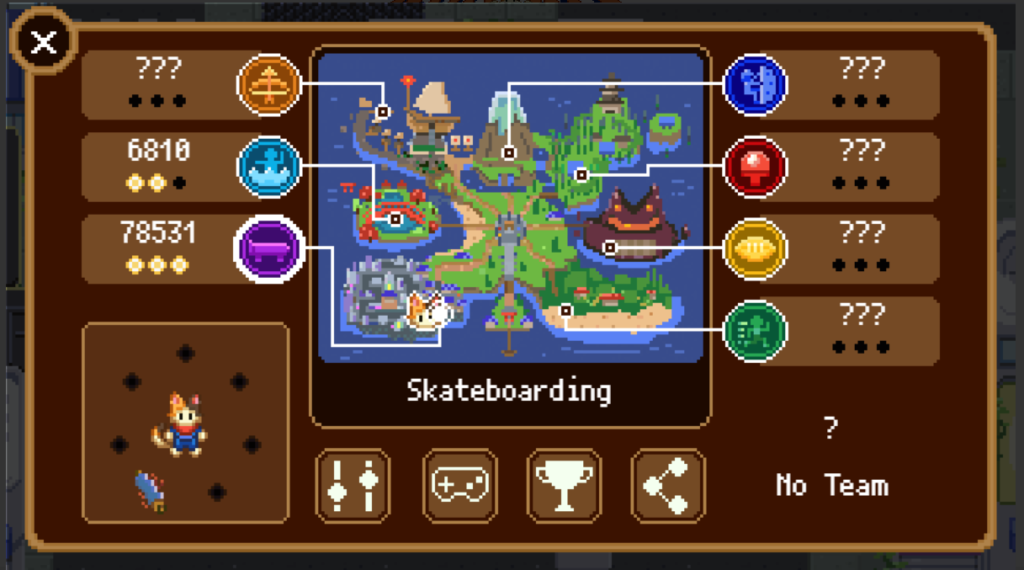 Besides the main quest, the player can also play minigames and find easter eggs. The minigames are based on Olympic sports namely table tennis, skateboarding, artistic swimming, archery, climbing, rugby, and marathon.

Six ways we’re helping bring you all the action from the Olympic Games Tokyo 2020 🥇🥈🥉 https://t.co/l3L46pIVHd

The game is part of six ways Google is bringing action from the Olympic games.

This is not the first time Google has featured interactive video games. The company has featured several games in the past such as Pac-Man, the classic cellphone game Snake, and the infamous Dinosaur Game that pops out whenever your computer goes offline.