With Gamescom 2021 kicking off with the Opening Night Live, announcements from AAA game companies and from indie developers alike filled the two hour show. 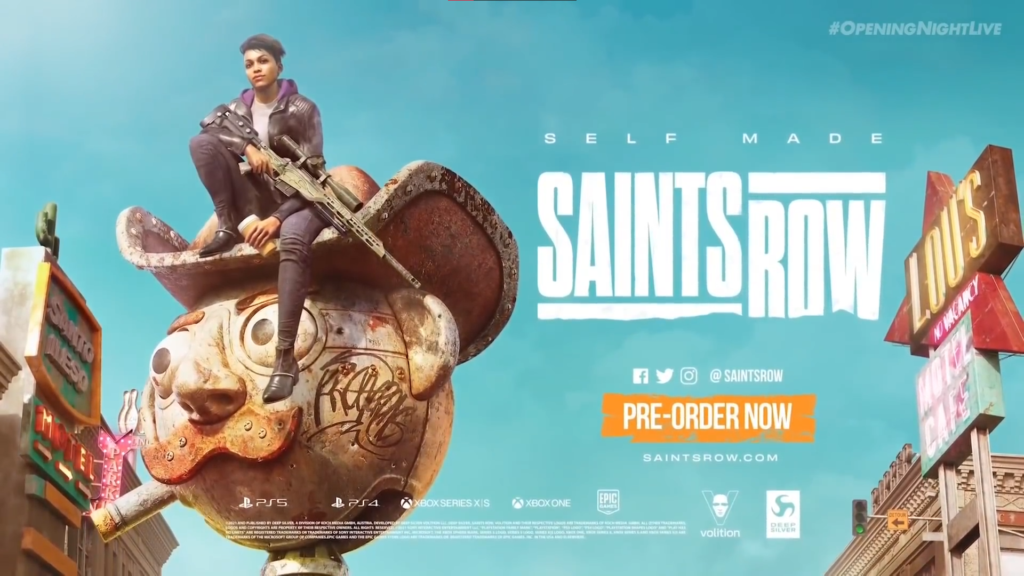 Action-adventure Saints Row is getting a reboot, said to be built “from the ground up” as it revisits old mechanics and introduces new characters. Saints Row was announced to be released February 25th, 2022. A trailer for Marvel: Midnight Suns featured many well-known favorites – Wolverine, Ghost Rider, and many other members of the Avengers, but it also brings back classic heroes like Blade. The game was described as a tactical RPG, where players get to play as Hunter, an all-new hero.

Announcements for sequels and additional content to popular games such as Call of Duty: Vanguard, Far Cry 6, Horizon Forbidden West, Death Stranding, and Halo Infinite were also made.

Midnight Fight Express, DokeV, and JETT: The Far Shore are only some games from smaller development companies that caught the eyes of the audience. Mobile games did not go unnoticed this time either, as the next installment of the Tales series, Tales of Luminaria, will be available on iOS and Android. Alongside this, open world action RPG Marvel Future Revolution are also available on mobile platforms.

The full VOD for the event is available here.