In an extreme turn of events, Team Ultimate EPro did the unthinkable and what was once considered a long shot, beating heavily the heavily favored Smart Omega squad to claim the CODM Philippines National Championship last night during its final day of action September 5. 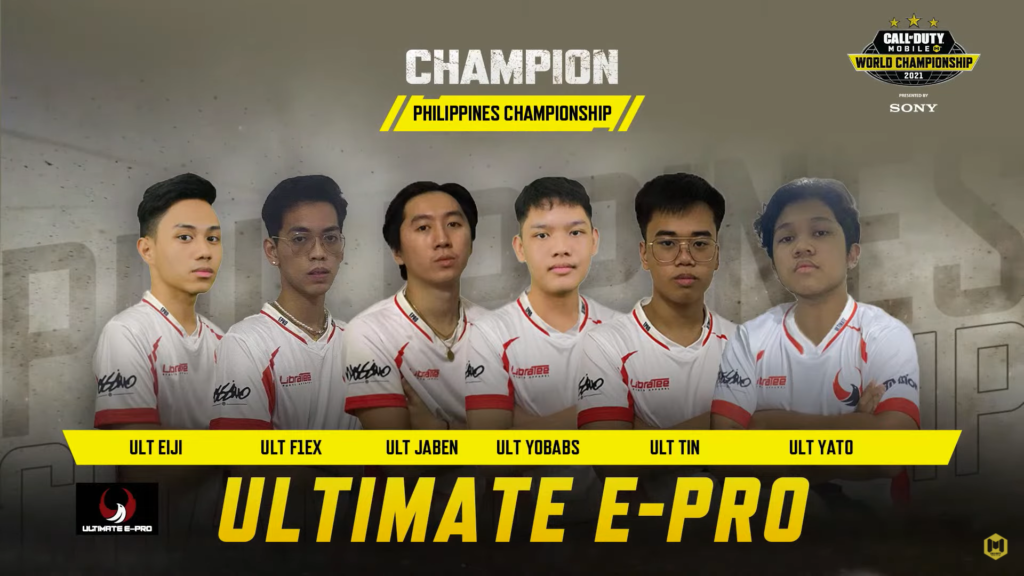 Ultimate EPro or also known as ULT, bucked an early loss against PDR Esports on the first day of the playoffs which sent them to the lower bracket. They then came roaring back all the way to the finals to set up a meeting against Smart Omega, which at the time was undefeated and came in with a twice-to-beat advantage.

It didn’t seem to matter to ULT though as they pulled off an impressive 3-0 win in the first series, and thus resetting the Grand Finals to another best-of-five.

Smart Omega actually won the first game of the reset but Ultimate continued their dominance against them, winning the next three games to capture the crown.

Despite the loss, Smart Omega also receives 250,000 pesos for their second-place finish.

Ultimate EPro and Smart Omega now set their sights and turn their attention to a much bigger prize, which is the Garena (Southeast Asian) Qualifiers. They will both represent the Philippines in the regional meet with the goal of conquering it and ultimately qualifying to the CODM World Championships later this year. 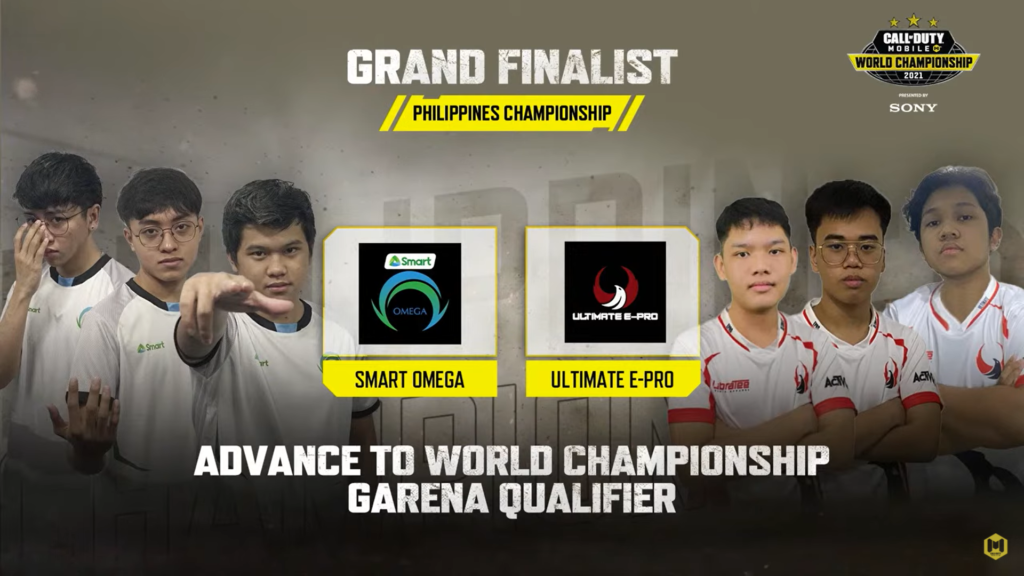 Ultimate EPro now prepares for life without Yato and Yobabs, as both players are ineligible to play in the Garena Qualifiers due to their age.