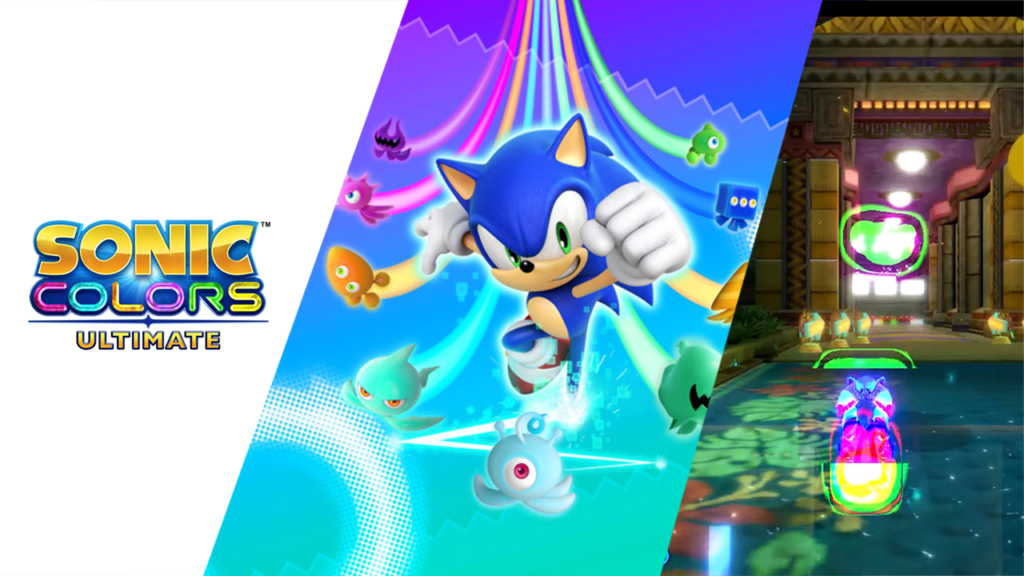 Sonic Colors: Ultimate is a remastered version of SEGA’s 2010 Wii classic. With Sega’s promises of  “stunning upscaled visuals, additional features, a new game mode, and enhanced gameplay,” many players were excited to get their hands on the revamped 3D platformer. A Digital Deluxe version was also made available for preorder where players get to enjoy the game during early access.

It has been two days since early backers of the game received their copies and much to their disappointment, Sega fell short. Graphic glitches and playability issues were encountered mostly by players running on a Nintendo Switch. Fans then took to social media to voice out their complaints.

one thing i can confirm myself is the issue of graphics randomly flickering. here's one instance i encountered. #NintendoSwitch pic.twitter.com/IlOZhNfGrK

Despite the multitude of evidence raised by the Sonic community, many still question the legitimacy of these clips online. Netizens are still doubtful presumably because of the circulating videos of Sonic T-posing across a field and a distorted stage with flashing colors that were confirmed to be fake earlier this morning. The owner of these videos admitted to faking the glitches using an emulator and deactivated their Twitter account shortly after.

YEPPP ONE OF THE GUYS JUST ADMITTED TO FAKING THEIR GLITCHES WHILE USING A YUZU EMULATOR. THE ORIGINAL VIDEO WITH OVER 5K LIKES YOU CAN BRIEFLY SEE A MOUSE CURSOR 😬😬😬 pic.twitter.com/Z2P2Tx4Y2r

Nevertheless, concerned fans, in hopes of receiving a fix from the game’s developers, continue to post proof of the glitches to validate their claims.

I can confirm that rapidly switching between different planets triggers this pic.twitter.com/edis3LKuKg

Leaving bright, flickering colors and flashing graphics in-game without warnings are dangerous. More so, errors like these may trigger seizures among players with pre existing neurological conditions like photosensitive epilepsy.

Players of the game continue to demand for a patch release to fix such eye-straining glitches. Currently, Sega has not released an official statement in response to these complaints.

Atienza: I will only say ‘yes’ to same-sex marriage once men can get pregnant