After the #BringBrenToBerlin campaign, Bren Esports shocked the Filipino Valorant scene by bidding farewell to their Valorant roster. 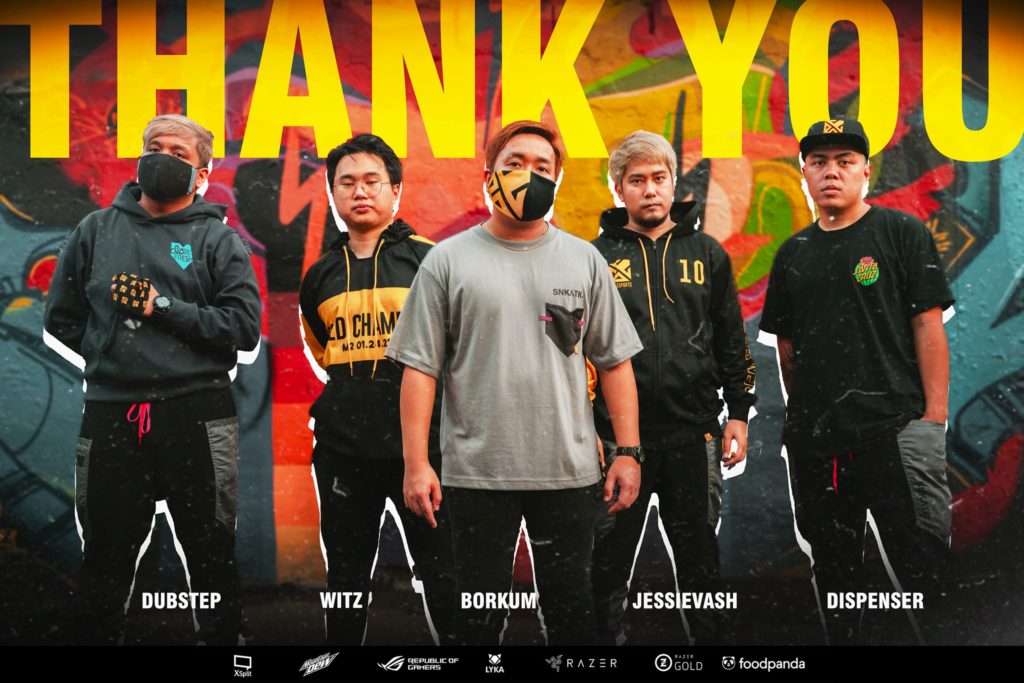 According to Bren’s Facebook post, their Valorant team has ‘decided to explore and review other possible opportunities’ — a decision they respected and wished well.

“As of the moment, the team has decided to explore and review other possible opportunities, a decision that we respect and wish them all the best in their competitive careers. Thank you for representing Bren Esports and more importantly, the Philippines,” they continued.

Unsurprisingly, the local esports scene was quite saddened and shocked by their departure. The farewell post already garnered 10k+ reactions on Facebook as this article was written.

On the other hand, the accumulated circuit points of the former Bren players will remain with them if three of the five players sign to the same org.