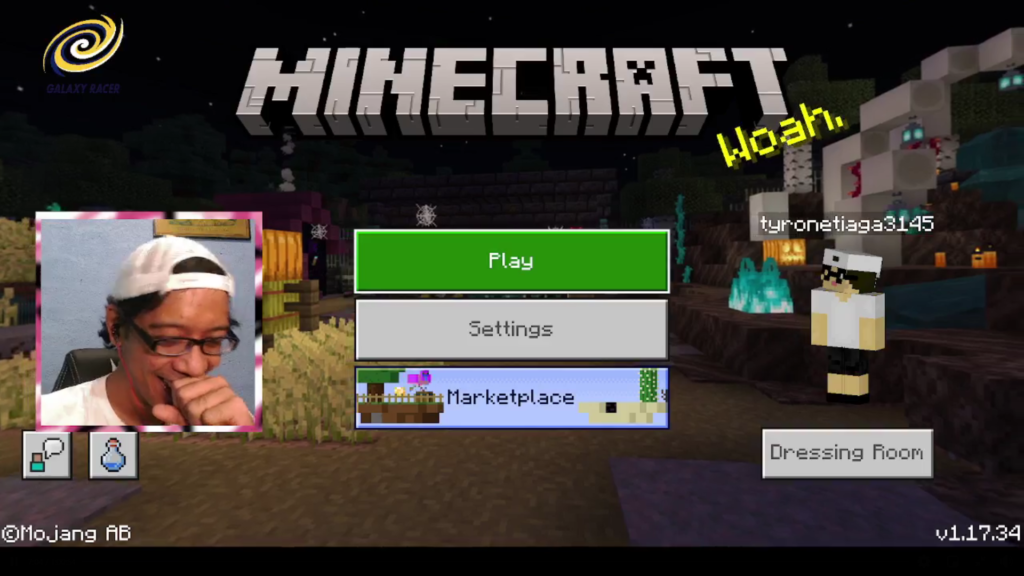 The Nigma Galaxy content creator started off his stream by baiting his fans for a possible live announcement which turned out to be the start of his Minecraft stream series.

During his first Minecraft stream, he revealed that he has had playing experience with Minecraft — specifically the PlayStation 3 version.

As expected of a comedian, the Minecraft stream was full of hilarious moments.

Although Tiaga previously stated that he played Minecraft before, the hilarity of the entire stream stems from his actions that were akin to a newbie.

He used a wooden pickaxe for everything — using it to get wood, kill pigs, and harvest wool from killing sheep. He also jokingly called chickens “pato” (duck), got lost away from his spawn point, asked if there’s a map in the game, accidentally crafted carpets instead of using the wool for a bed, terrorized and subsequently killed a cow while looking for more sheep, got curious with an axolotl, and died from a drowned zombie — he did all of these while providing his signature comedic commentary.