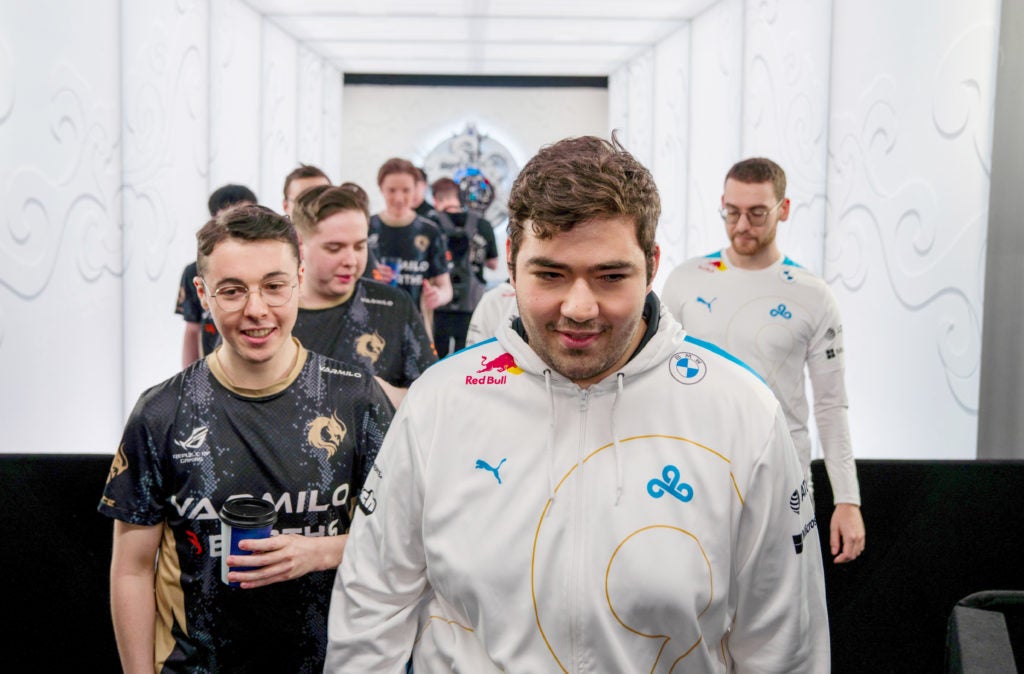 Cloud9’s 3-0 win against PEACE marks the conclusion of the Knockout Stage of the League of Legends World Championship 2021. What follows is the Group Stage, set to begin 11th of October, 7pm PH time. Here’s a recap of the Play-Ins and Knockout Stages to get you ready for Groups. 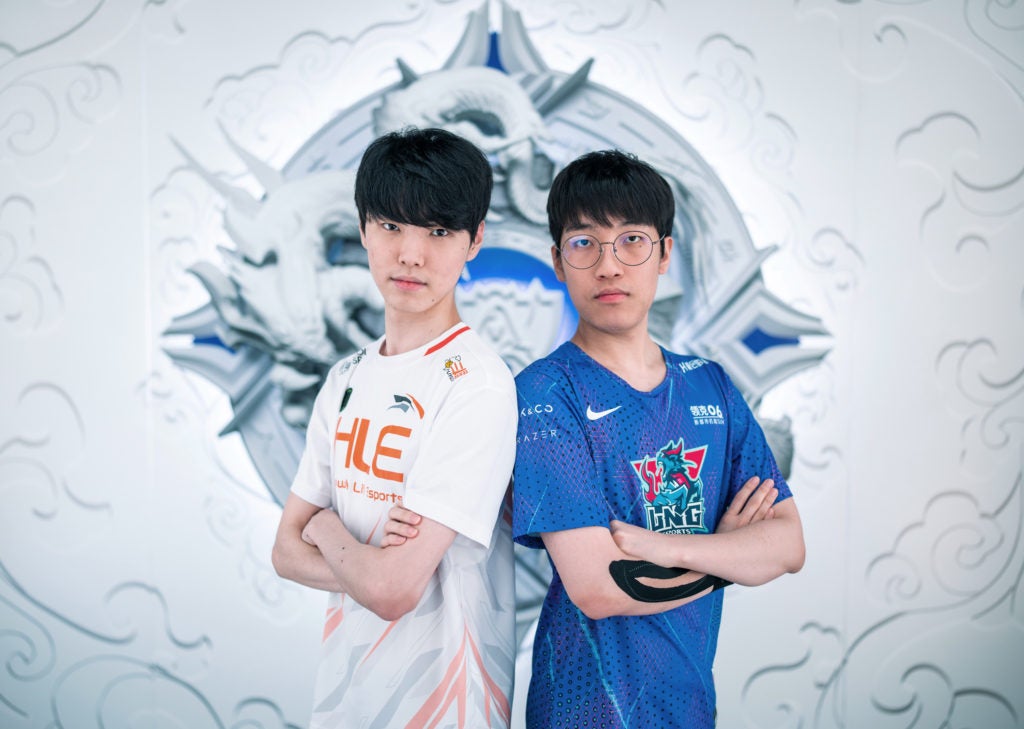 Hailing from the LPL, LNG Esports easily took over Group A as many expected, coming out undefeated and locking in their slot in Groups. LCK’s Hanwha Life Esports also dominated Group A, with their only loss being handed to them by LNG. Them placing second in their Play-In Group meant that they had to overcome a little more hurdles to lock in their Groups spot, which HLE Mid Laner Jeong “Chovy” Ji-hoon and his team showed everyone that they deserved that spot after a 3-0 win against Beyond Gaming. 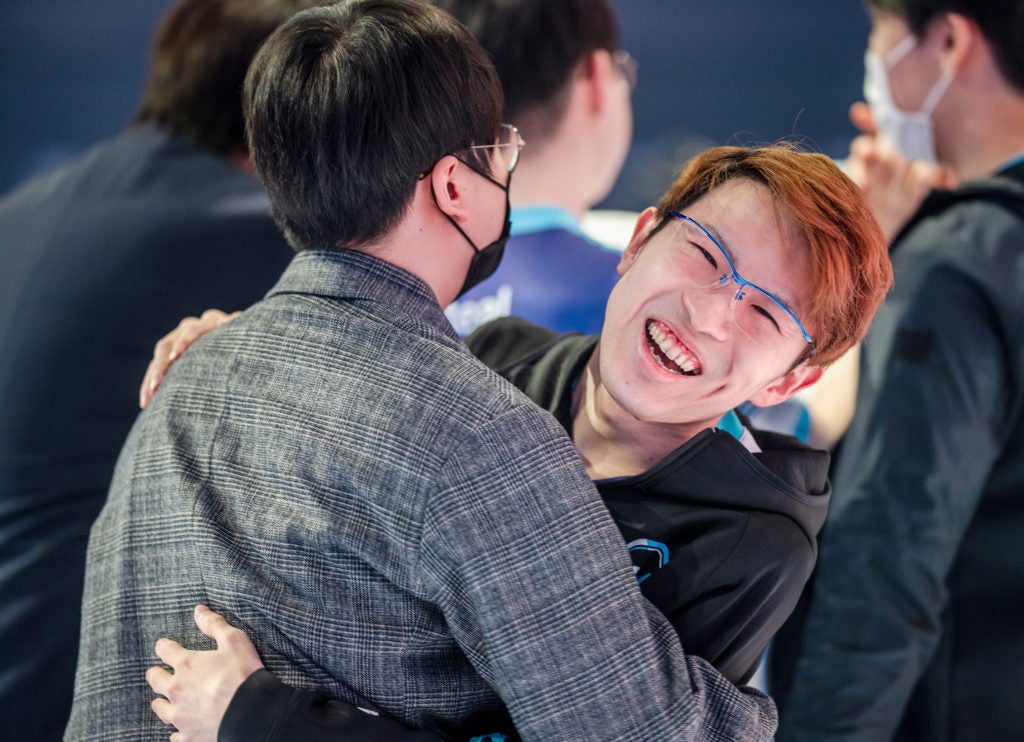 Play-In Group B, however, did not turn out exactly as expected. While Cloud9 started Play-Ins strong with a 3-0 start, everything seemed to go downhill after C9’s loss to Unicorns of Love. This loss forced a tiebreaker between Cloud9 and Japan’s DetonatioN FocusMe for first place. DFM ended up taking down C9 and for the first time in history, an LJL team qualified for Groups. C9 punched their Groups ticket after winning against PEACE.

The Group Stage matches are streamed on the Twitch channel, the YouTube channel, and on the official website.