Last April 15, 2021, Michael Belaya, also known by his peers and in the CODM community by his in-game name “Kyaaah” as the coach of NRX Jeremiah 29:11 and the in-game clan master of NRX Gaming for CODM, shared and posted a video on Facebook by Call of Duty: Mobile about its announcement of its World Championship. It had a cryptic caption that said, “sana makaabot” (I hope I can make it), implying something was wrong.

Then just 3 days after, on the 18th of April, news came out that shocked the community and changed the course of the CODM scene forever. Kyaaah passed away due to undisclosed reasons. 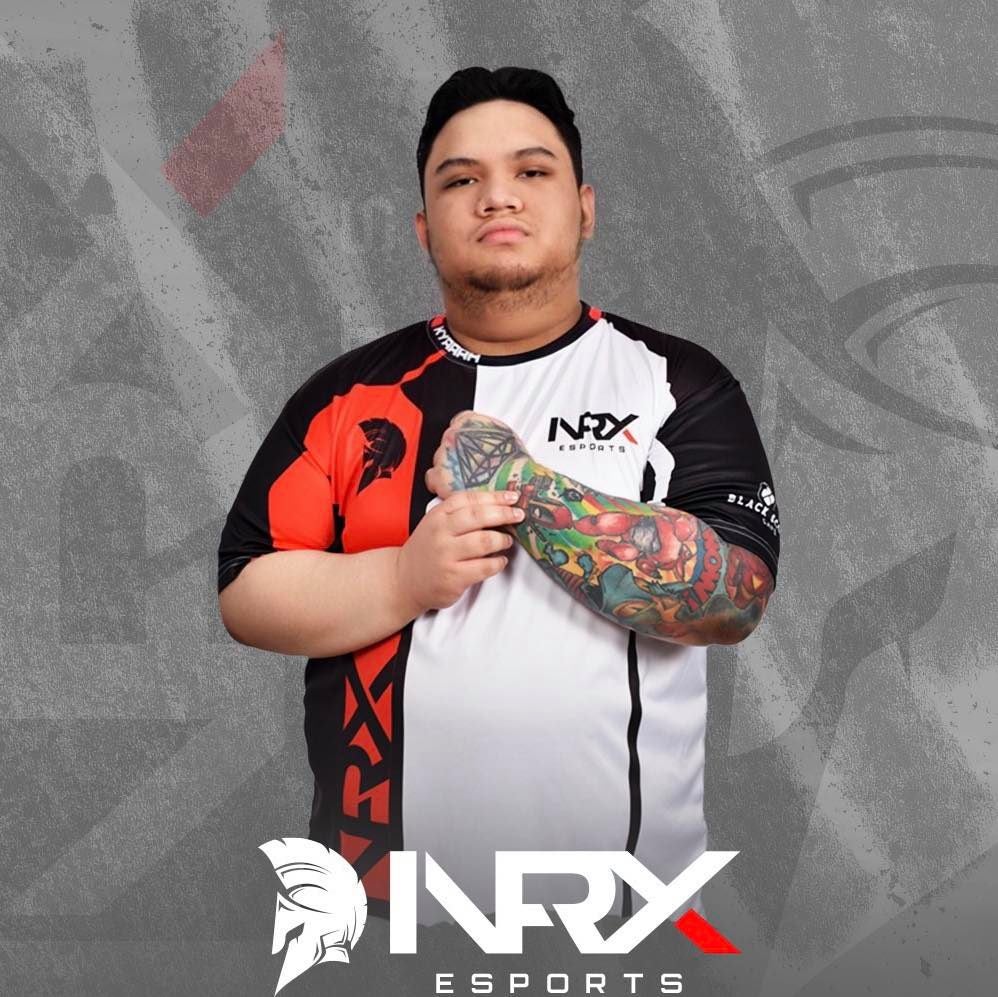 The news spread like wildfire moments after its confirmation, with several fans and players alike all wishing condolences to the bereaved family and his clan in NRX gaming. Several notable people including fellow competitors, rivals, coaches, and figures in the CODM community all chimed in to share their disbelief of the tragic news. NRX and its members even made a custom battle royale room to get together in-game and mourn the loss of their clan master

But perhaps the most directly affected and closest to Kyaaah aside from his family were his players: NRX Jeremiah 29:11. John Clarence “Jayzee” Rivera, Benjamin “CRUSH” Trinidad Jr., Kennedy “IDRA” Mondoy, Eulo “6ix9ine” De Chavez, Jerrold “Woopiiee” Regay, and John Kenneth “KenDy” Pimentel openly expressed shock over their mentor’s passing, whilst vowing to carry on his will and do their best at their next chance of qualifying into worlds. 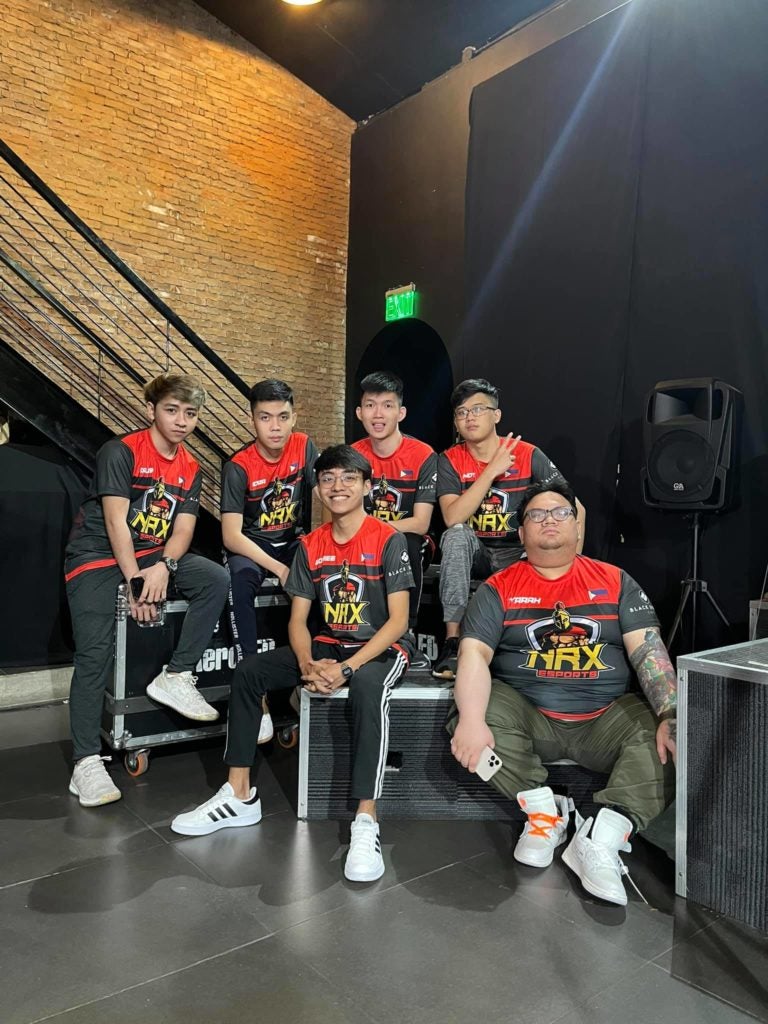 In an effort to further solidify the team’s strategies and fill in the void Kyaaah has left, they picked up former CODM PPGL champion and Tyrant Astra captain Bruce “Device” Cruz as their new coach.

The team then went on an intense grind over the next couple of months, mastering their craft and growing their skills. Hundreds of scrims, hundreds of games. All for their ultimate goal: a slot at the World Championship.

Their efforts did not go unnoticed when they were picked up by a top-tier gaming organization in the country in Smart Omega, and thus further solidifying their status in the game. 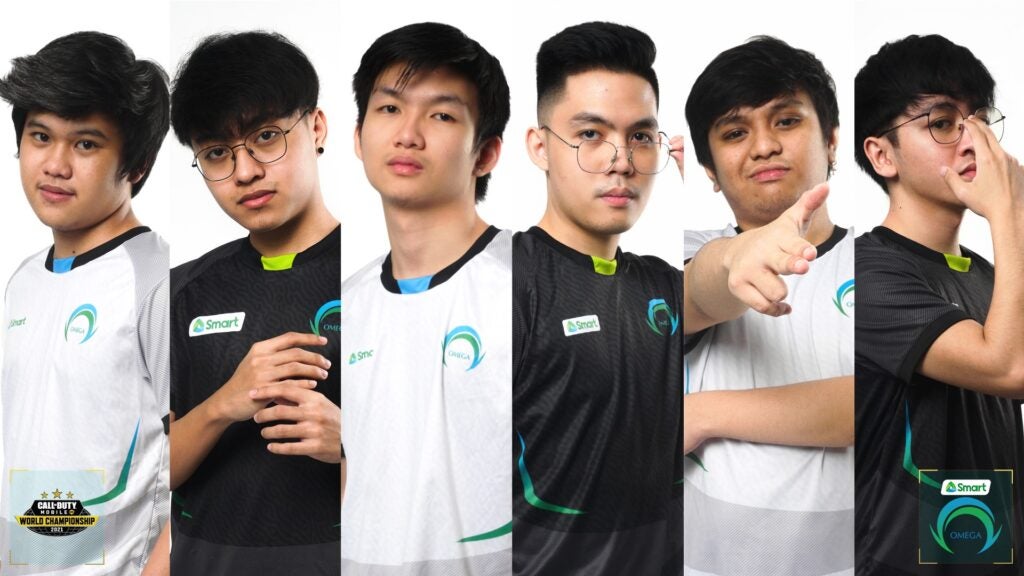 Devastating as it may seem, the only choice was to move on and realize Kyaaah’s dream by making it to Call of Duty Mobile’s biggest stage.

As the playoffs for this year’s Garena Regional Qualifier loom, the battlecry of the players is to carry Kyaaah’s legacy and aim for the best of the best. Not just for themselves but to commemorate his memory. 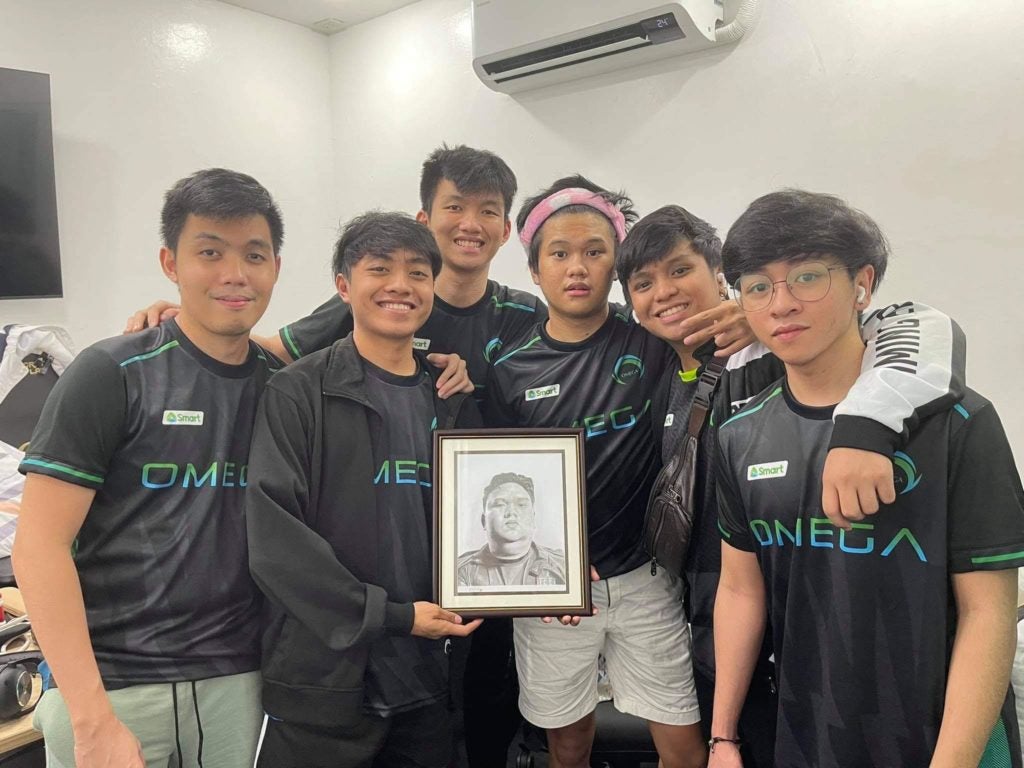 #ForKyaaah, #ParaKayKyaaah. No matter the language, the same meaning resonates through it.

All for the goal to win the Garena championship, and to represent Southeast Asia in arguably the biggest event in all of mobile esports. For the chance to compete for the 2 million USD prize pool and to bring glory to the country, the organization, the clan, the fans, and even the players, individually. But most especially to dedicate it to one man, who started the dream all along.

This is for Kyaaah, the driving force of Smart Omega’s journey on their road to the grandest stage of Call of Duty Mobile.

Ex-sparmate Kambosos thanks Pacquiao for helping him become champion