For Blacklist International.Ultimate, series against Sharper more than just ‘a game’

Due to an existing rule in the Garena Regional Qualifiers where it prohibits players not aged 18 years old from joining, Blacklist Internationa.Ultimate had to bring in 2 new players. They were Averson “Skerd” Salaya of previous PH Champions NU Anarchy and Ken “Kensh1” Ortiz of RTL Esports. With the addition of Kensh1, he reunites with former teammates Neil “F1ex” Perez and John Benedict “JaBen” Julio and thus bringing back what fans call the FKJ (Flex-Kenshi-JaBen) connection. 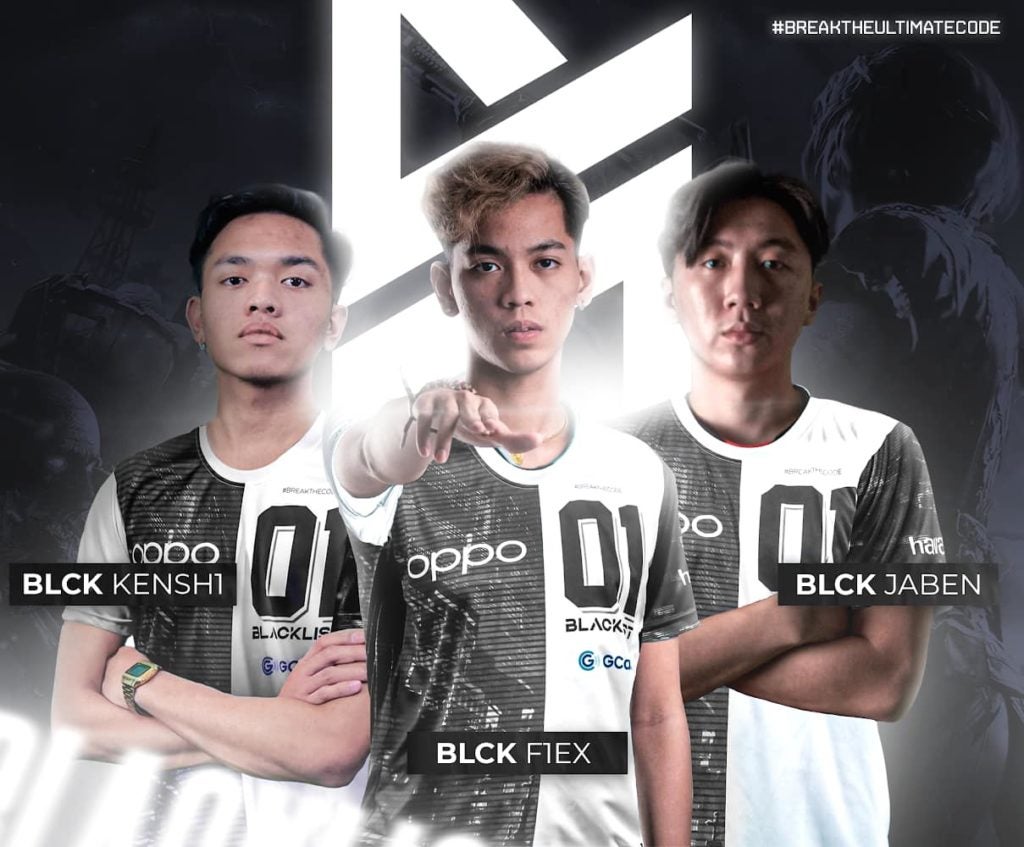 Kenshi, Flex and JaBen in BLCK

The trio goes a long way back, having stints with RTL (RTL Reborn), PDR (PDR Reborn), and most notably at VVV Esports more than a year ago, where they were known as VVV Ignis. That was actually the same time they met and became friends with Sharper Esport, with whom the trio built a relationship.

“We first met them in the VVV Community Cup, which was the first international tournament our team (VVV Ignis) joined,” F1ex said. “We were just joking around in the lobby and trying to talk to them, and they were actually friendly, talking back to us.”

He also mentioned that Sharper always wants to have scrims with Ignis and that both sides were helping each other out.

“If they (Sharper) have an upcoming tournament, they will ask us to practice with them. Even when we were already in PDR, they still reached out, helping us in scrims and practices. From then on, we became close.”

“We’re helping each other before, and it still stays true to this day. Until now, we’ve been close friends with them, supporting each team’s achievements and sharing each other’s attachments in-game. They even call me the TikTok boy for some good measure,” F1ex added.

Flex shares a heartwarming conversation with one of the members of Sharper, implying their close bond with each other

JaBen and Kensh1 also bared some of their experiences playing alongside the members of Sharper.

“When we play ranked games, we copy and send the room links to them because it is not possible for a direct invite since they are in Thai server while we are in PH server,” both said in unison.

Now that their teams are here in the biggest stage of Call of Duty Mobile in Southeast Asia and will be facing each other in a do or die, winner takes all matchup, the trio wishes good luck to their good friends over in Thailand. 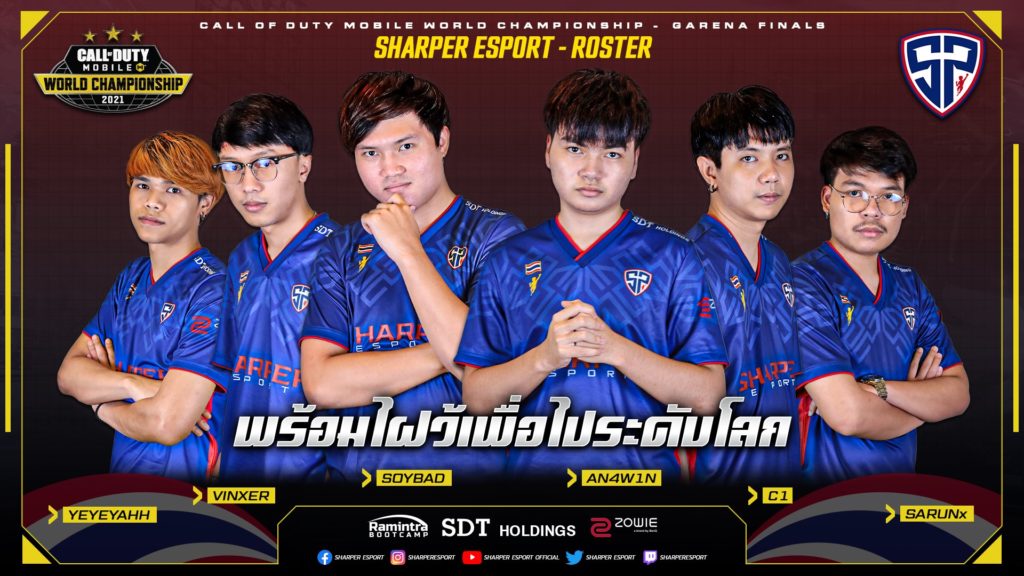 “There can be only one coming out on top, and we’re going to fight until the end,” the trio from Blacklist said.