Game developer and publisher Riot Games is launching RiotX Arcane, an experience across all their games to celebrate the premiere of the animated series Arcane. 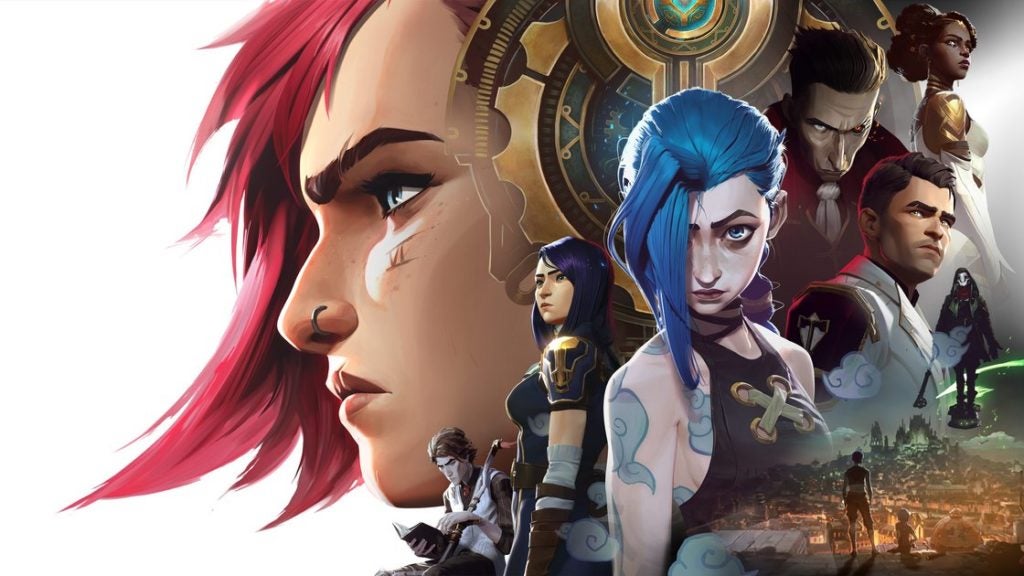 Riot has previously announced that Twitch streamers will be able to co-stream the first episode, with drops enabled for free in-game items. Included in the drops are: A Single Tear emote for League of Legends: Wild Rift, an Arcane Capsule for League of Legends, Fishbones Gun Buddy for VALORANT, a Gizmos & Gadgets Little Legends Egg for Teamfight Tactics, and a Jayce emote for Teamfight Tactics.

Across Riot’s games, here is what you can expect from each.

While Riot certainly has prepared a lot for this massive drop of content all across the board, the celebration does not stop there. Jinx will hop on the Battle Bus as the newest skin in Fortnite. Popular mobile battle royale PUBGM has also announced a collaboration with Arcane, with more details discussed here.

We can’t wait to see Arcane Jinx jump off the Battle Bus! Welcome to the Island 🏝️https://t.co/GaubLR1wsM pic.twitter.com/E55PShBHbE

Epic Games have also announced that all PC games from Riot (Teamfight Tactics, League of Legends, VALORANT, and Legends of Runeterra) will be available on the Epic Launcher very soon.

Valorant, Legends of Runeterra, League of Legends and Teamfight Tactics are now available on the Epic Games Store!

The premiere for Arcane is certainly a big move as Riot’s first foray into television, but this is not the only cause of celebration for the game company. Riot has reported over 600 million players across Teamfight Tactics, League of Legends, League of Legends: Wild Rift, Legends of Runeterra, and the China-specific Battle of the Golden Spatula. Last October, the player base reached more than 160 million players – an all time high for Riot Games.

Arcane is brought by Netflix and Riot Games, and will premiere November 6, 2021 with new episodes released each week. For more details and updates check out @arcaneshow on Twitter, or the official RiotX Arcane page