Blacklist International’s Kyroll “Ischyros Gigas” Villaruel clinched a semifinals finish at the Legends of Runeterra Between Worlds Seasonal Tournament (SEA). His playoff journey ended when he lost 2-0 to Thailand’s BRUCE1915 in their semifinals match. 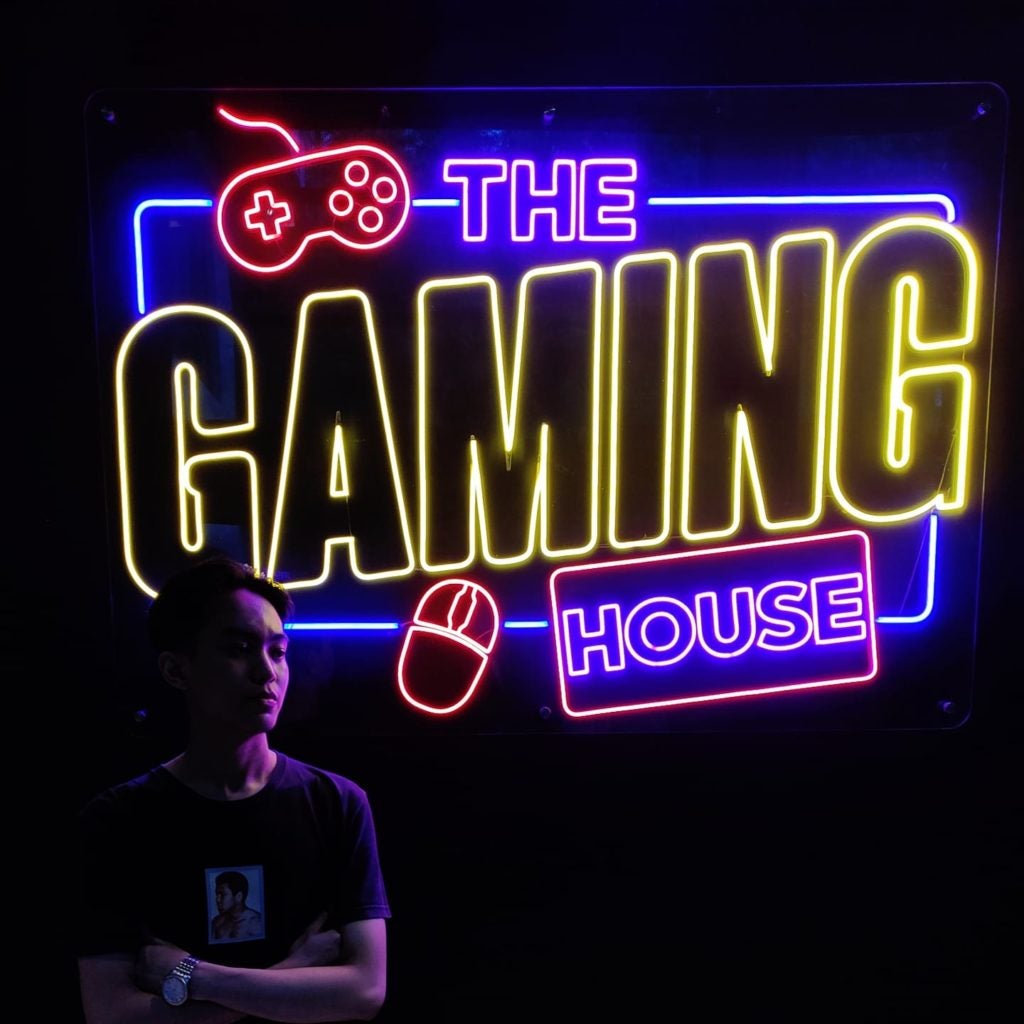 Meanwhile, another Filipino, who goes by the IGN of Torra, was able to get into the quarterfinals. However, he too lost in the playoffs against the eventual champion Realer from Vietnam.

Heart Evangelista gets a ‘no’ from Chiz Escudero after asking, ‘Do I deserve a bag?’

Congress canvassing of votes for president, VP to begin May 24