Shenhe, Lantern Rite, A New Area, and more in the Genshin Impact 2.4 Update

Last night’s Version 2.4 Special Livestream took Travelers back to Liyue with the crown jewel of this update, Shenhe. Shenhe is one of two new characters coming to Version 2.4 – a 5* Cryo Polearm described to be a support. Yun Jin, the second new character, is a 4* Geo Polearm, whose main purpose is to provide shielding to party members.

As the New Year rolls over, it is once again time for Teyvat to celebrate the Lantern Rite. Keqing and Ningguang are going to be dressed for the festivities with new outfits for each. The Lantern Rite event will see the return of the Jade Palace, along with Ocean Defender, a new boss battle. The Lantern Event will also give a free Liyue 4* of choice, and at least 10 intertwined fates. 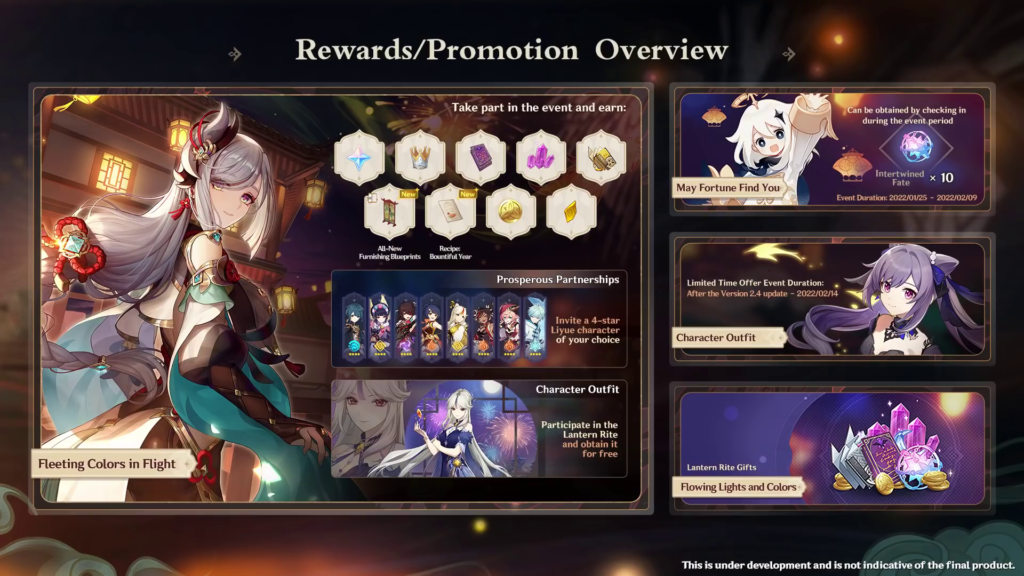 The story of Teyvat further unfolds with the Archon Quest Interludes in Version 2.4. Hangout Events Series V were also revealed for Ningguang and Yun Jin. 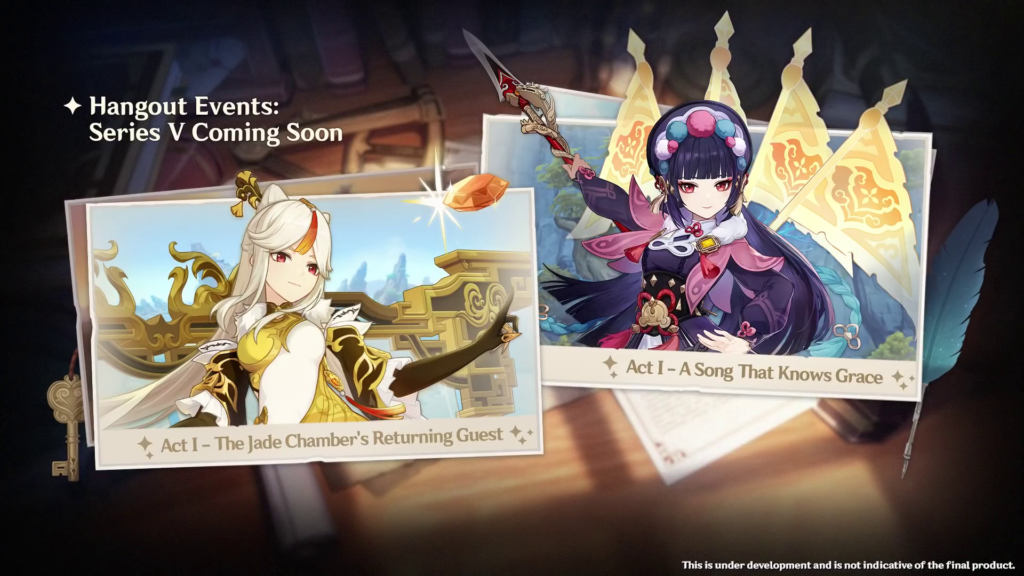 Now for the part that everyone has been waiting for – character banners. For the first half of Version 2.4, both Shen He and Xiao banners will run simultaneously. Shenhe and Xiao will share 4*s, and Yun Jin will be one of them. The second half will have Zhongli and Ganyu. A new 5* polearm, the Calamity Queller, was also announced.

More events were also announced. Two new events, named “A Study in Potions” and “Eight Locales Over Mountains and Seas” will occur on this update. Travelers will also need to refresh their hide-and-seek skills as Windtrace is making a return.

The live stream also gave sneak peeks of Enkanomiya, a floating underwater city located in Inazuma. According to the developers, they experimented on concepts of light and shadow. Hydro and Pyro Abyss Lectors will also spawn in Enkanomiya as mobs, along with a new field boss.

Some system optimizations will also be in the update, including UI clarity for the Alchemy tables and Abyss. While crafting in the Alchemy Table, the visuals will be bigger for easier identification of material. It will be possible to see the enemies in Abyss on the character screen, which is definitely a handy addition. Travelers will also have the ability to customize the shortcut wheel.

More furniture will also be coming to the Serenitea Pot, including a jukebox-like furniture that allows players to change the BGM inside the teapot.

The update preview page can be viewed here. The Version 2.4 update will go live on January 5, 2022.

Help pours in for octogenarian jailed for ‘stealing’ mangoes in Pangasinan