The finals, streamed on the official Smart Facebook page last Dec. 19, saw Blacklist International fight their way from the lower bracket of the tournament to the finals to face another Filipino team, ONIC PH, in a grueling seven-game series. This is the first time two teams from one country faced off at the finals. 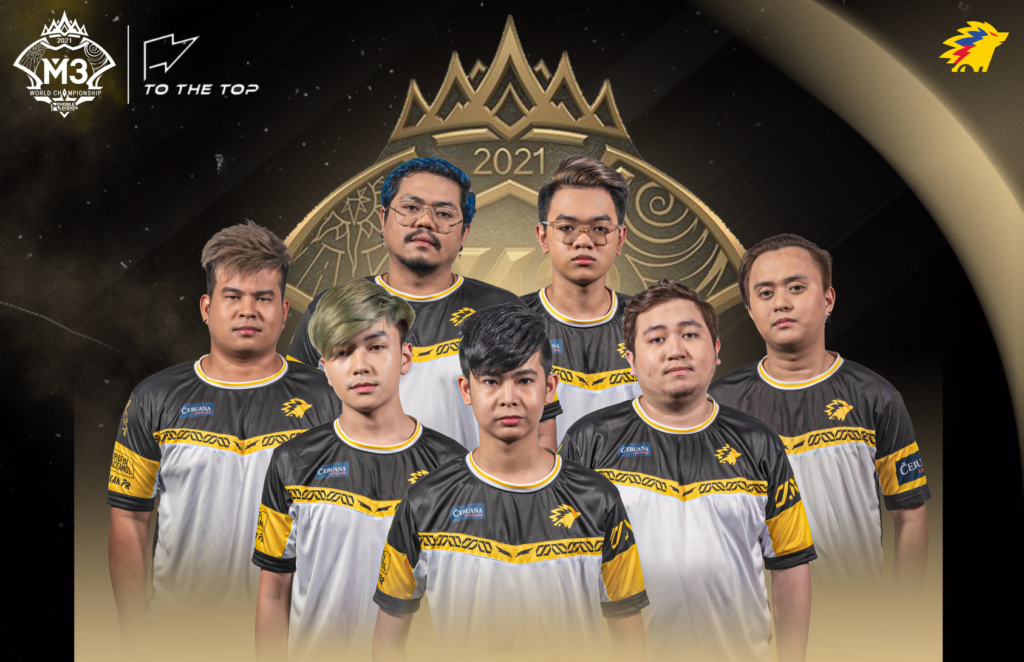 The highly focused Blacklist International completely swept ONIC 4-0 to take the championship, beating 15 other teams and proving that they are the best Mobile Legends: Bang Bang players in the world.

“We at Smart congratulate Blacklist International for their momentous achievement of bagging the Mobile Legends: Bang Bang world championships! Our hats are off to ONIC PH for their epic run until the finals. Their performance is a testament to the talent and skills of Filipino esports athletes who give their all just to bring glory and honor to the country,” said Jane J. Basas, SVP and Head of Consumer Wireless Business at Smart. 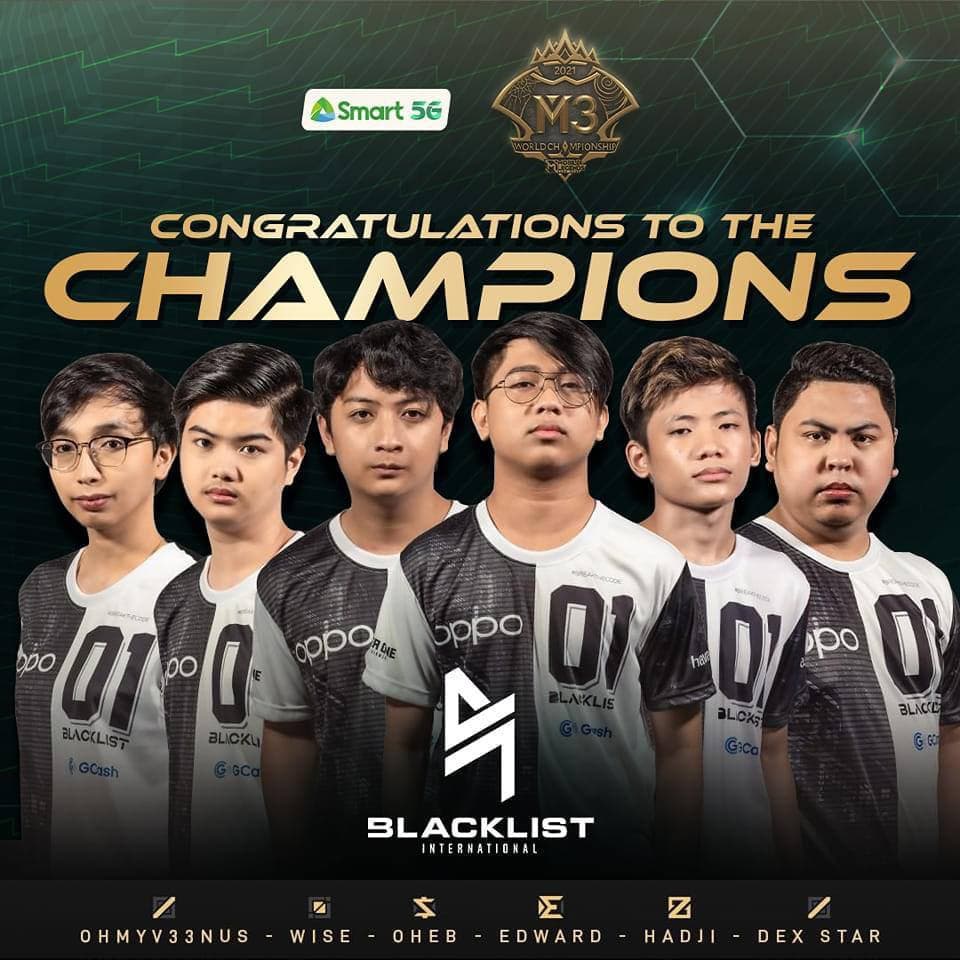 The biggest supporter of Philippine esports

Smart’s support for M3 World Championship is part of its longstanding commitment in supporting the Philippine esports community by partnering with game creators and esports tournament organizers here and abroad, including the recent such as Mobile Legends: Bang Bang Professional League (MPL) Seasons and Liga Adarna, the first female esports tournament in the country.

Smart also delights gamers with innovative services to level up their gameplay. Earlier this year, Smart launched its GIGA Games promo, which gives Smart and TNT subscribers 1 GB every day for seven days to access their favorite mobile games like Mobile Legends: Bang Bang, plus 2 GB of open-access data for only P99. Smart subscribers can register to GIGA Games via the GigaLife App or by dialing *123# and choosing GIGA Games.

Smart subscribers can enjoy their favorite online games and gaming content with the next-level speeds of the country’s fastest and most reliable 5G mobile network as reported by Ookla, the global leader in mobile and broadband network intelligence. To date, Smart has already fired up around 6,400 5G base stations nationwide making it the country’s first, fastest, and widest 5G network.