Most esports professionals start from their local internet shop, so this time Polaris simply went back to their roots.

Polaris Esports revealed through their Facebook page that they have been playing at TNC Cebu HQ in light of Typhoon Odette’s aftermath. 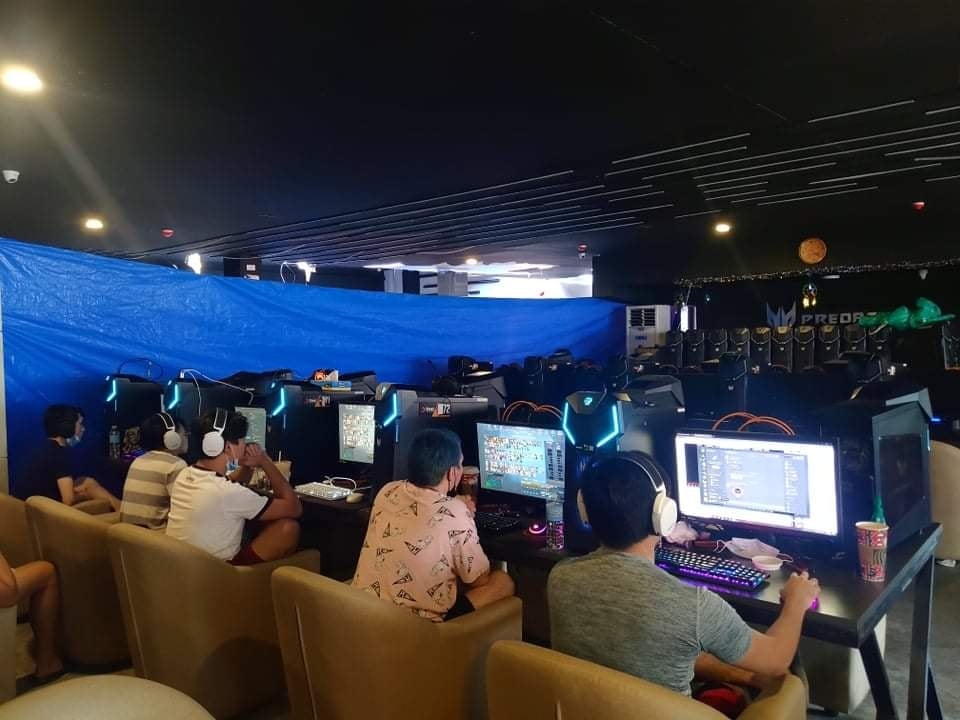 “Daghang salamat [Thank you so much] TNC Cebu HQ! Even if you guys had a hard time recovering from Typhoon Odette, you never hesitated to accommodate us. We wouldn’t be able to take this dub without your help,” Polaris wrote in their Facebook post.

Considering most of Cebu are still in the dark post-Odette, Polaris had to resort to playing in an internet cafe for their match against Army Geniuses in SEA DPC Div II.

“Internet has been an obstacle after Odette,” Polaris’s manager revealed. “Globe’s facility is not functional in our area and PLDT has internal problems nationwide. It just so happened that we have internet [in our bootcamp] but can only be used for normal pub games. [Yesterday] since the ping spiked to 250-300, we didn’t have much choice but to seek help from our local cafes to help us. Good thing TNC Cebu’s management are very considering and let us use their computer for [our] game against Army Geniuses from Indonesia.”

He then added that the team will continue to play at TNC Cebu HQ if ever their internet connection problems at their bootcamp will still persist.

“[We] would still continue to play outside bootcamp if ever unstable connection still persists. We don’t have much choice anyway,” their manager stated.

This isn’t the first time TNC Cebu HQ let pro teams play in their shop for official tournaments. In fact, before they transferred to Zeal Esports, the former 6045 Pirates used to play in the cafe for their VCT matches. 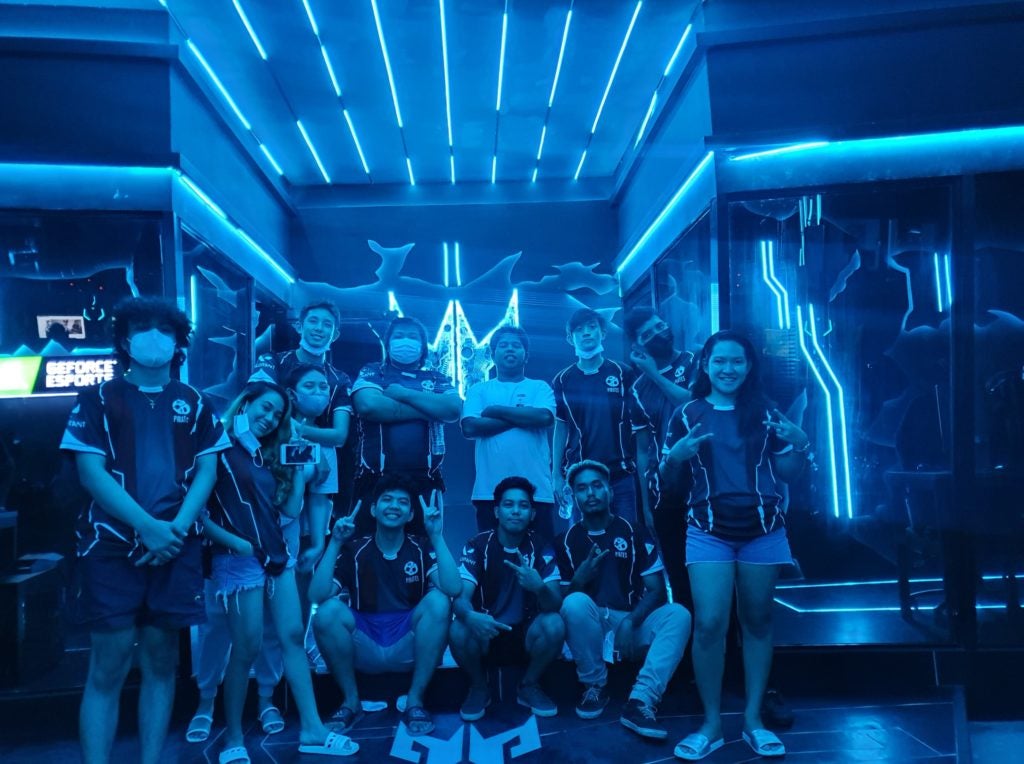 As for Polaris, just like BOOM Esports and Quincy Crew, they currently boast an undefeated record of 5-0 in the SEA DPC Div II. Their next match will be against Nigma Galaxy SEA on January 15, 2022.