No Agent changes this patch, but it does add Neon to the roster. Here’s her abilities. We also interviewed Neon’s VA.

Slight nerfs to our favorite SMG.

Bulldog buffs to make it a reliable buy. 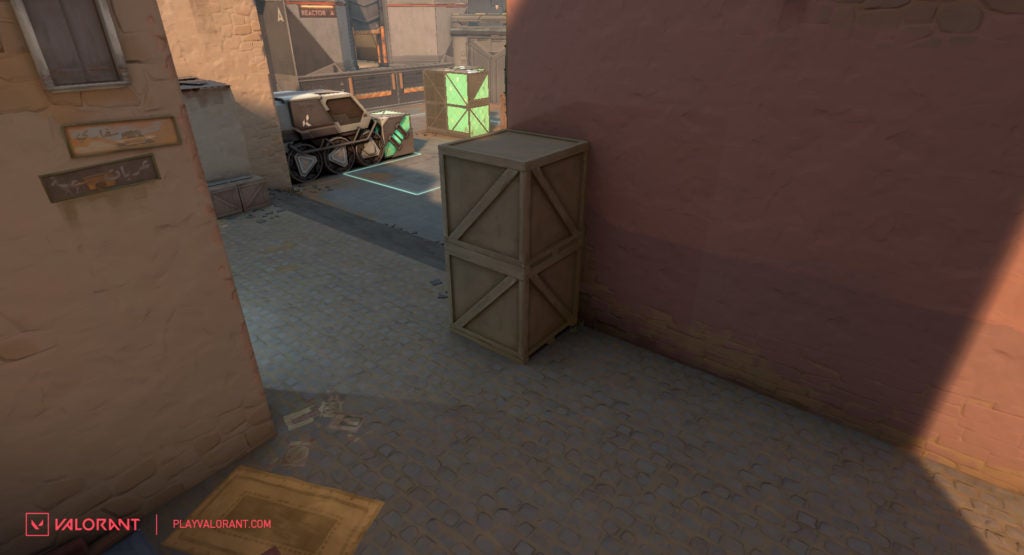 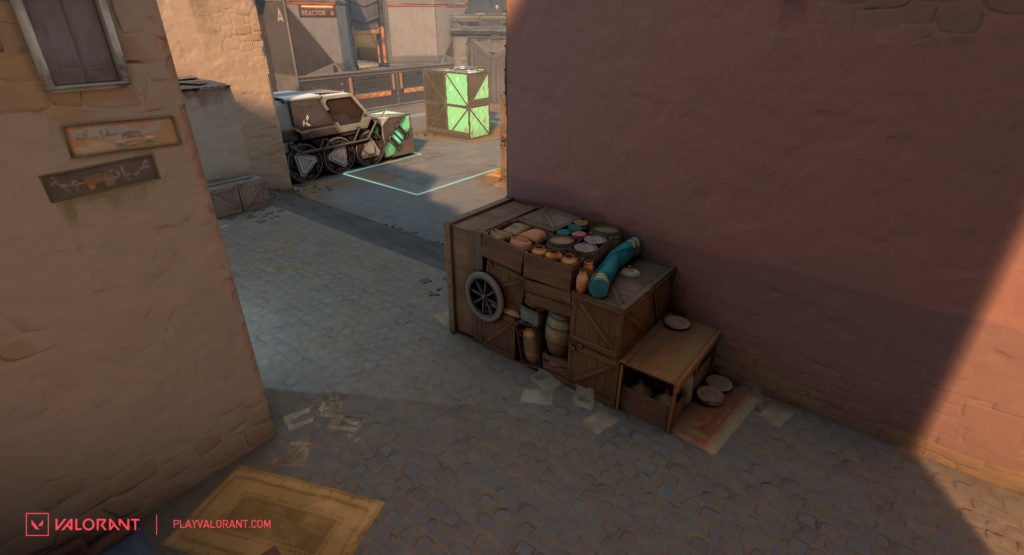 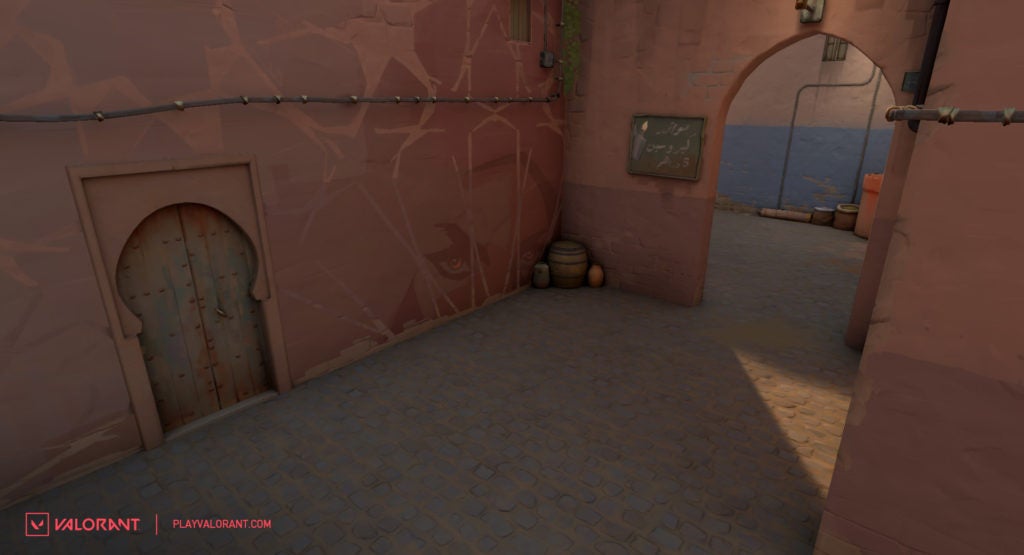 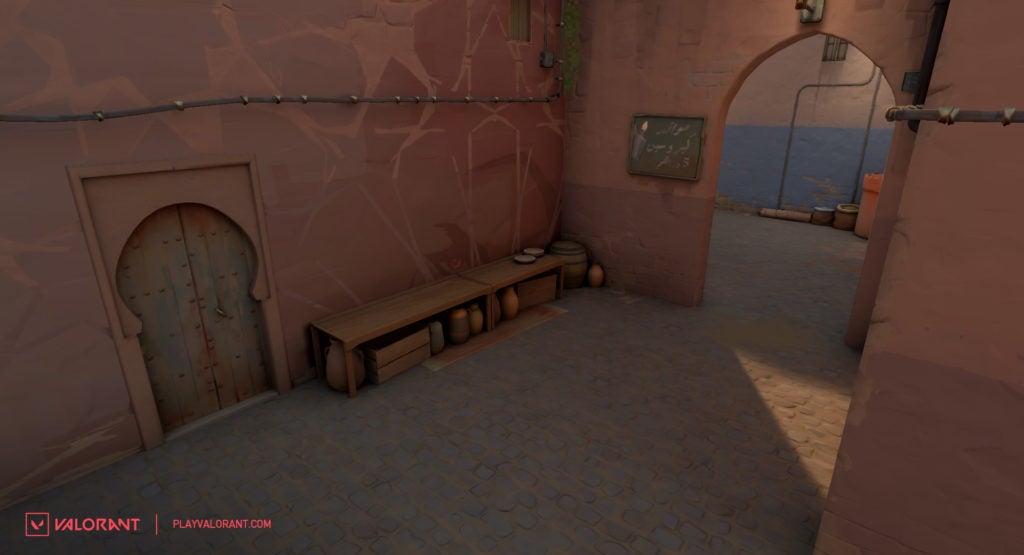 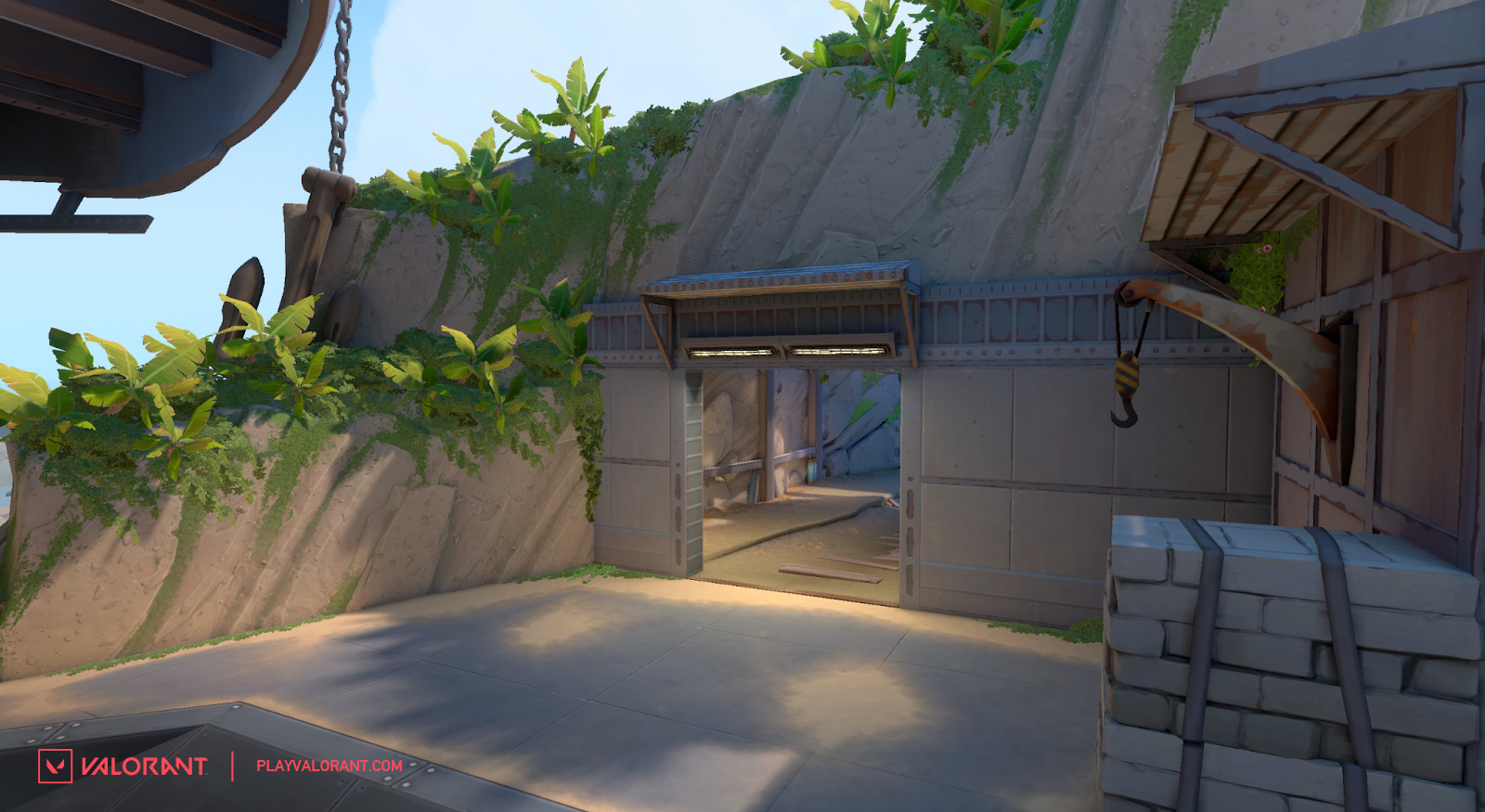 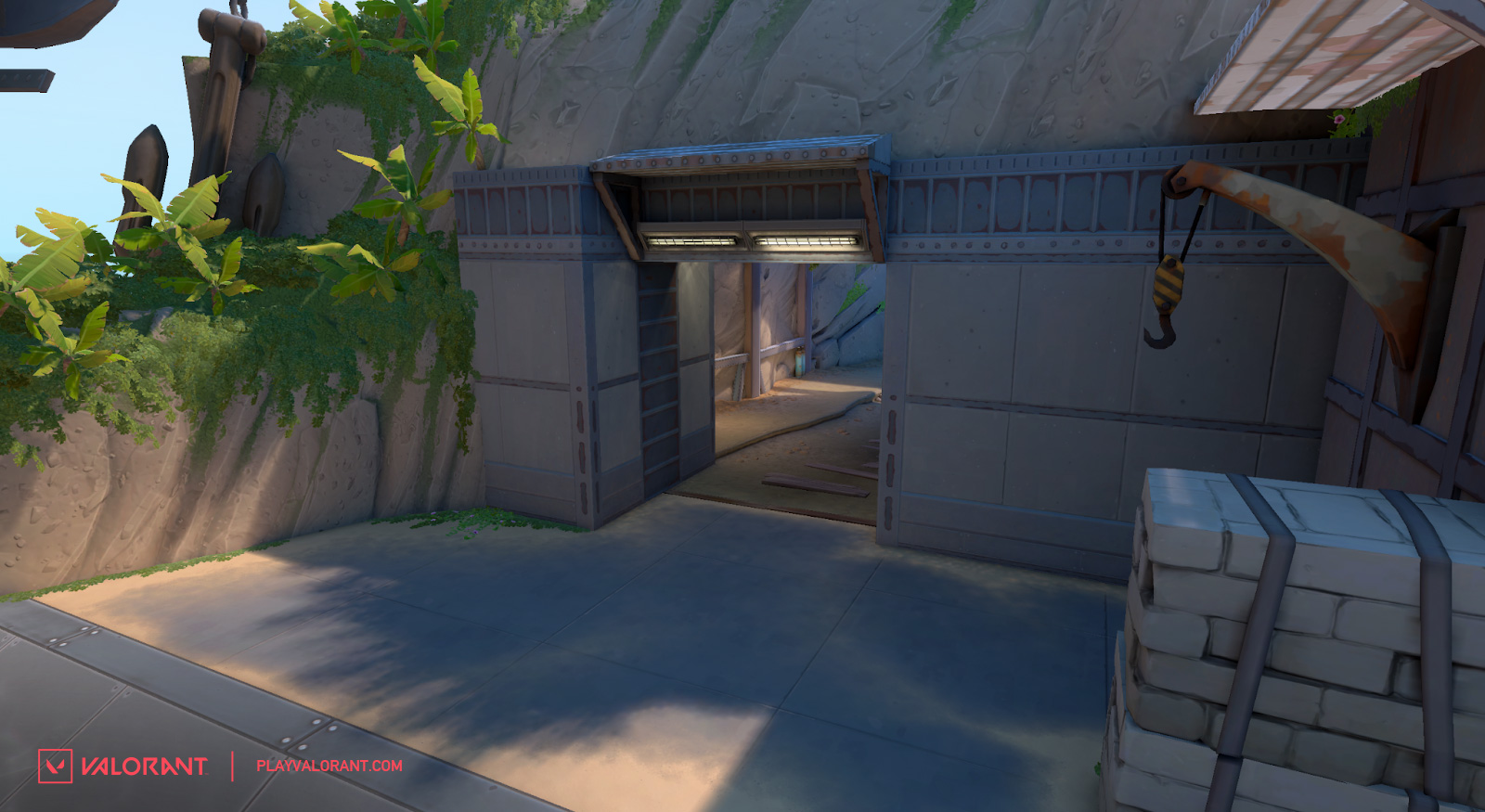 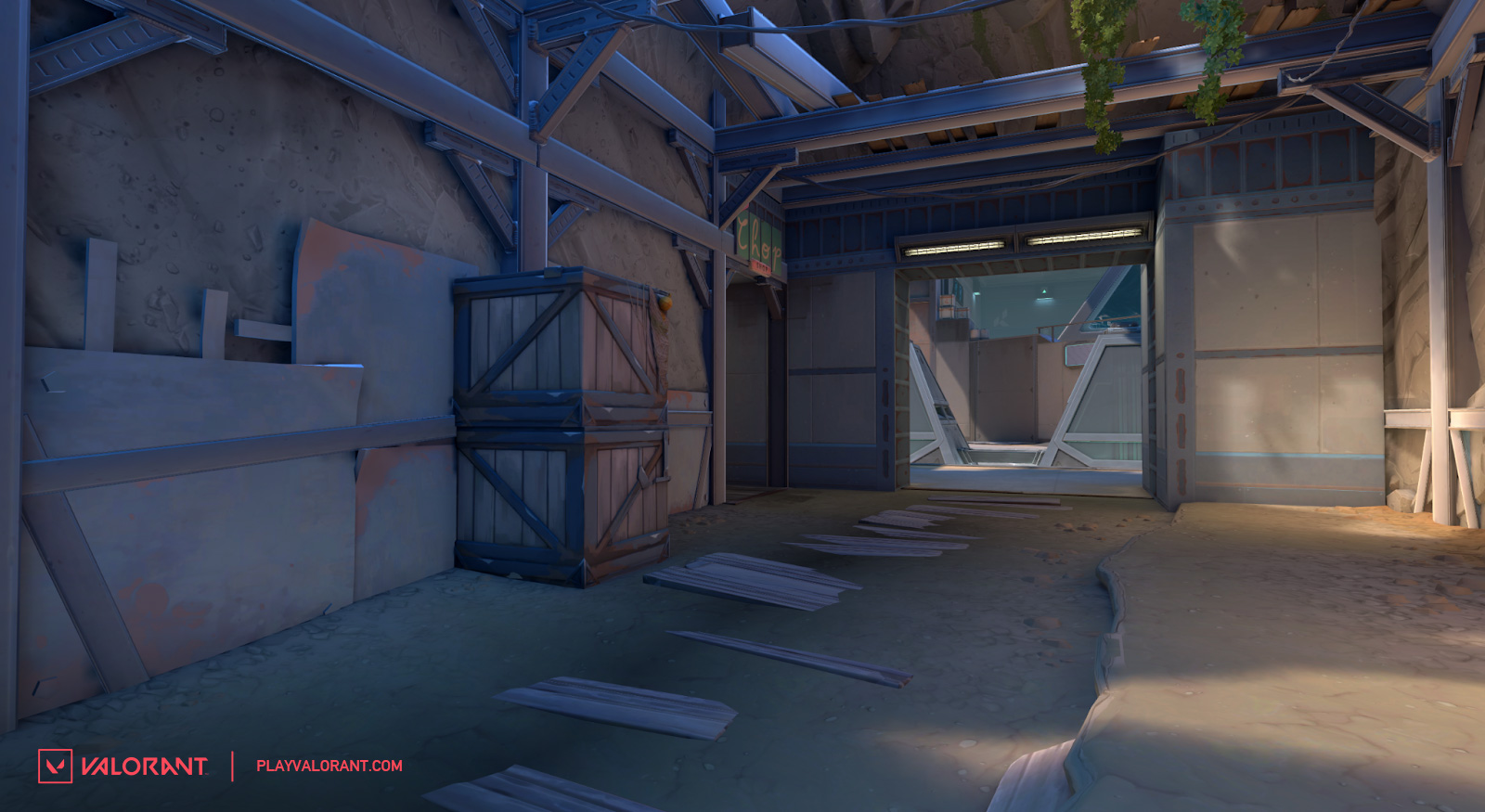 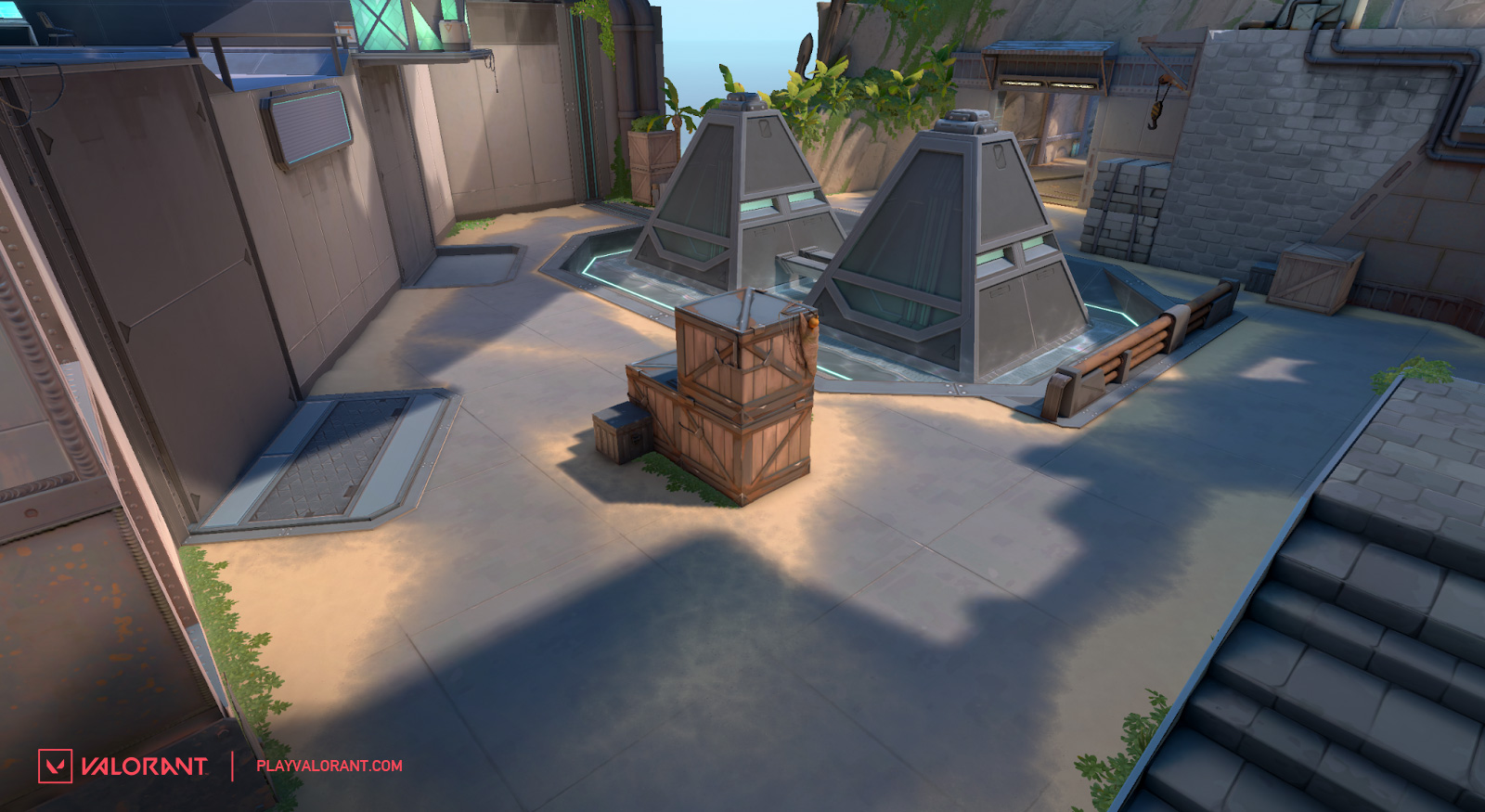 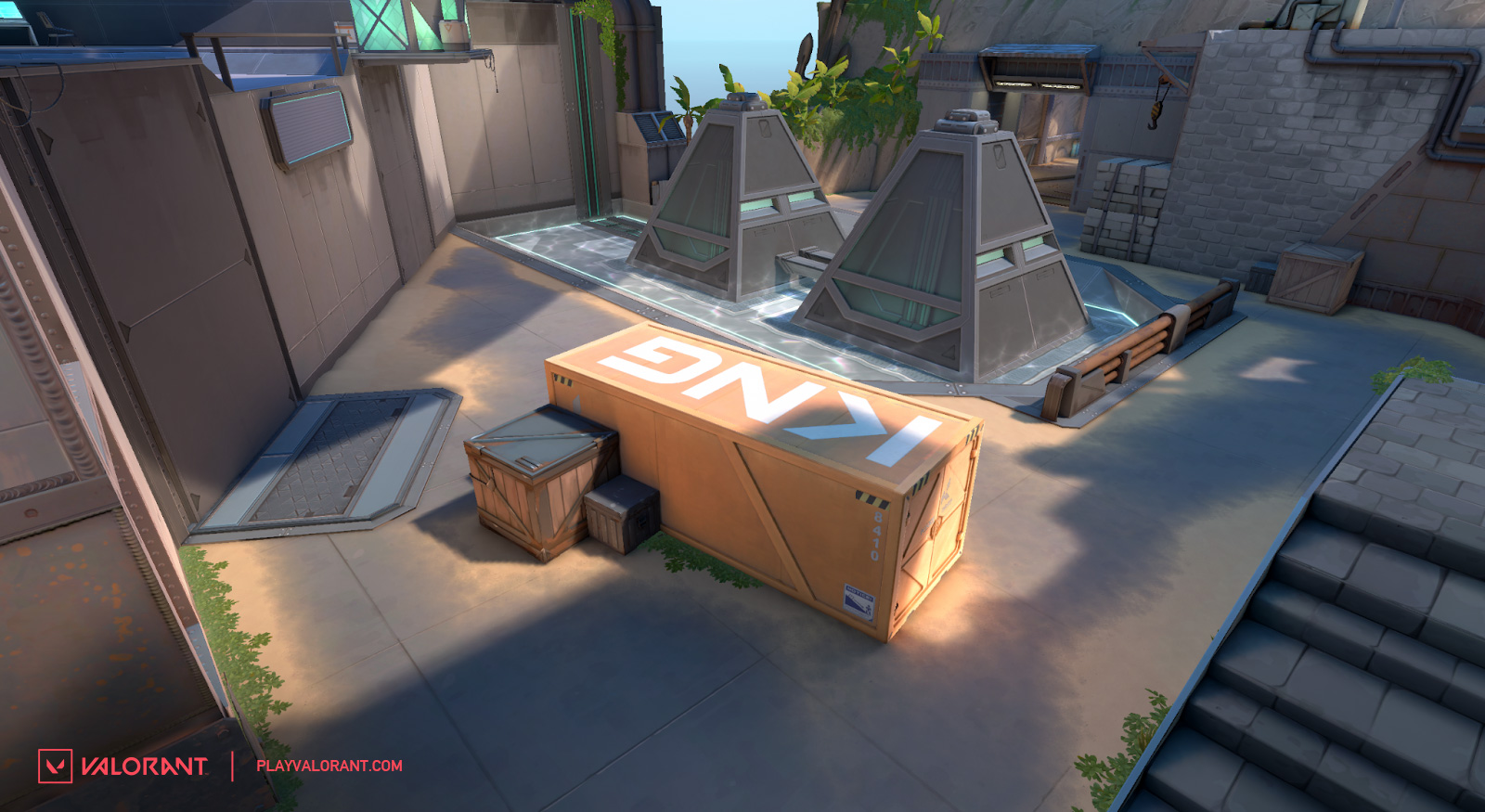 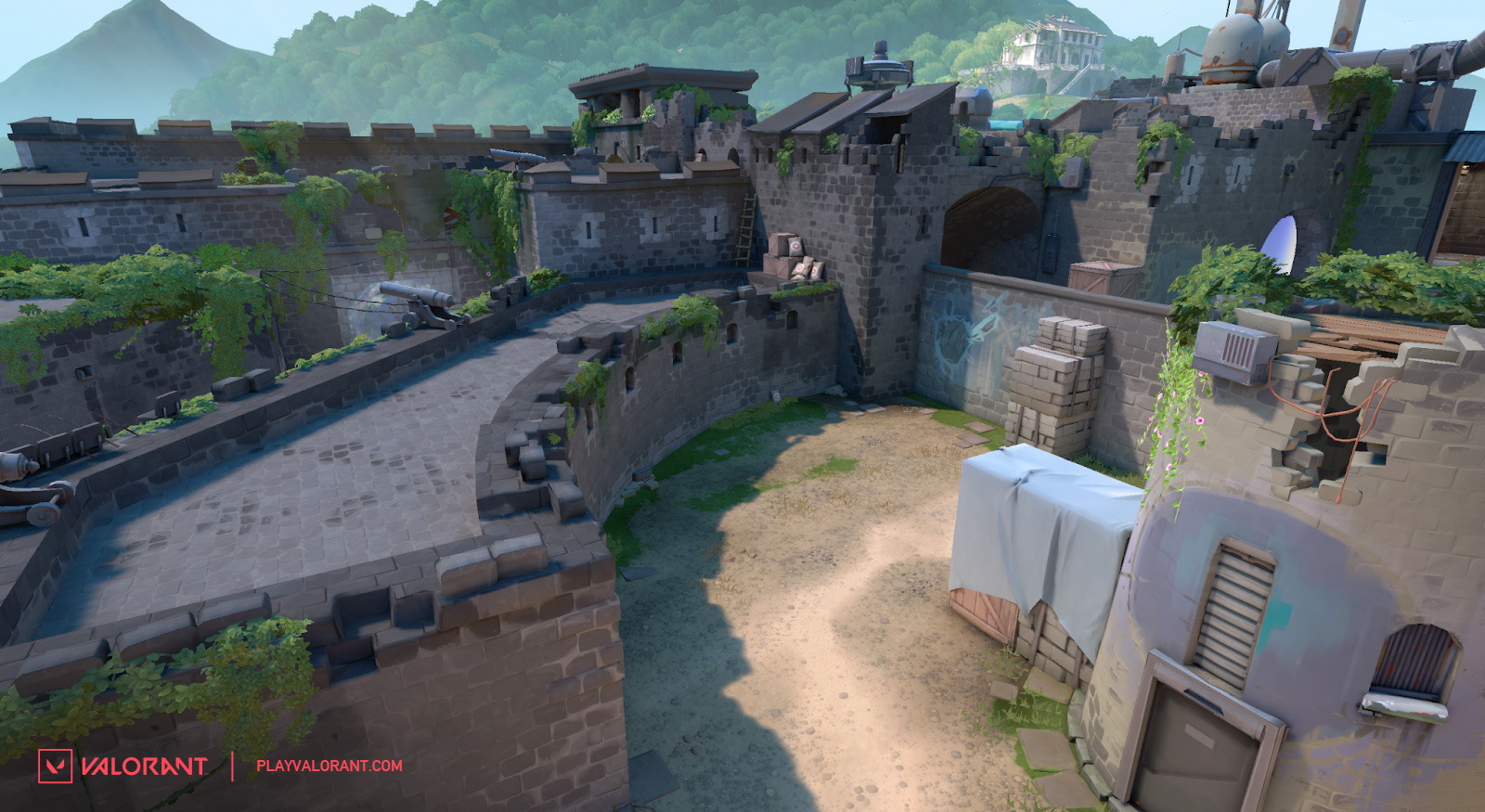 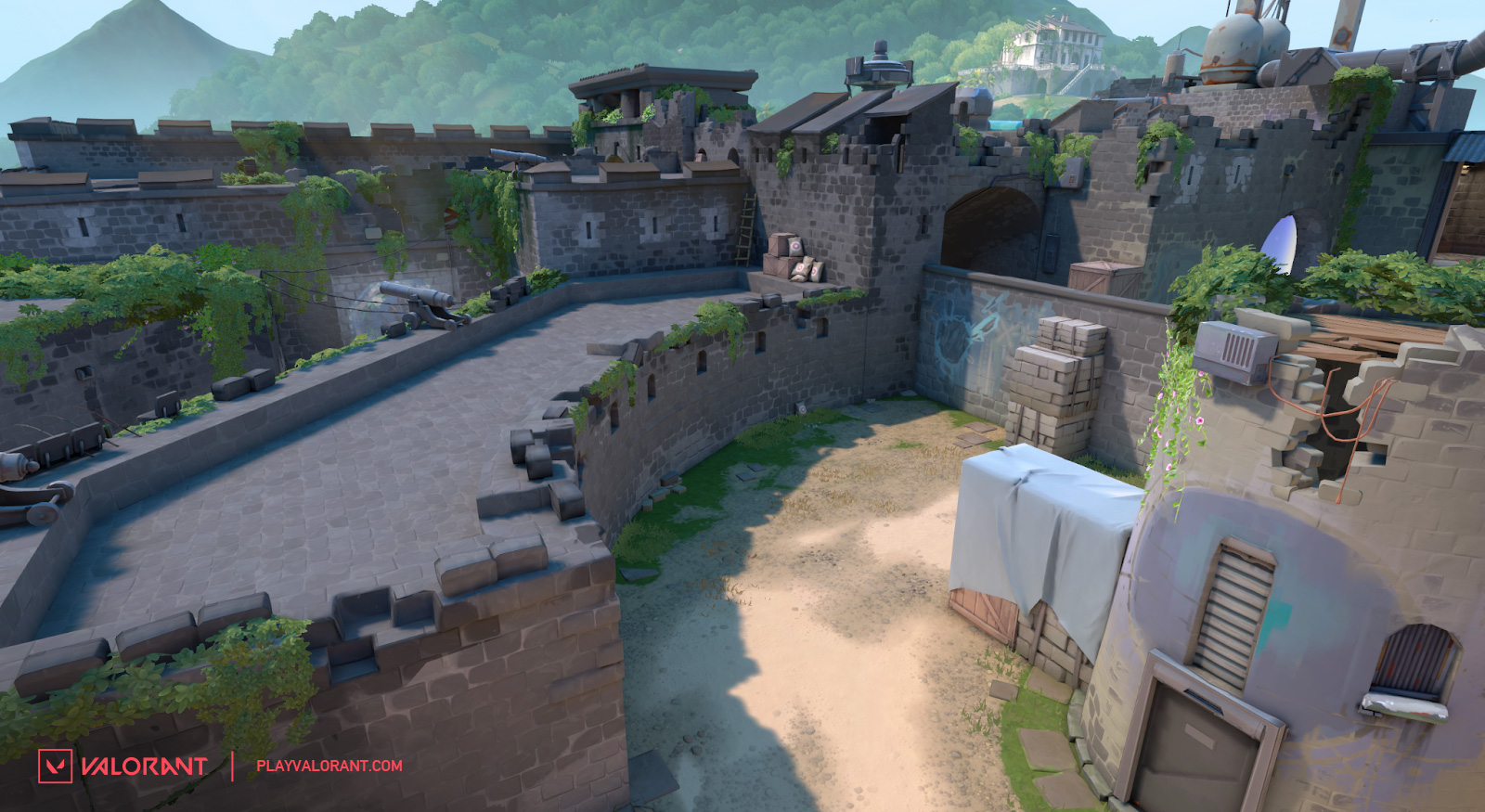 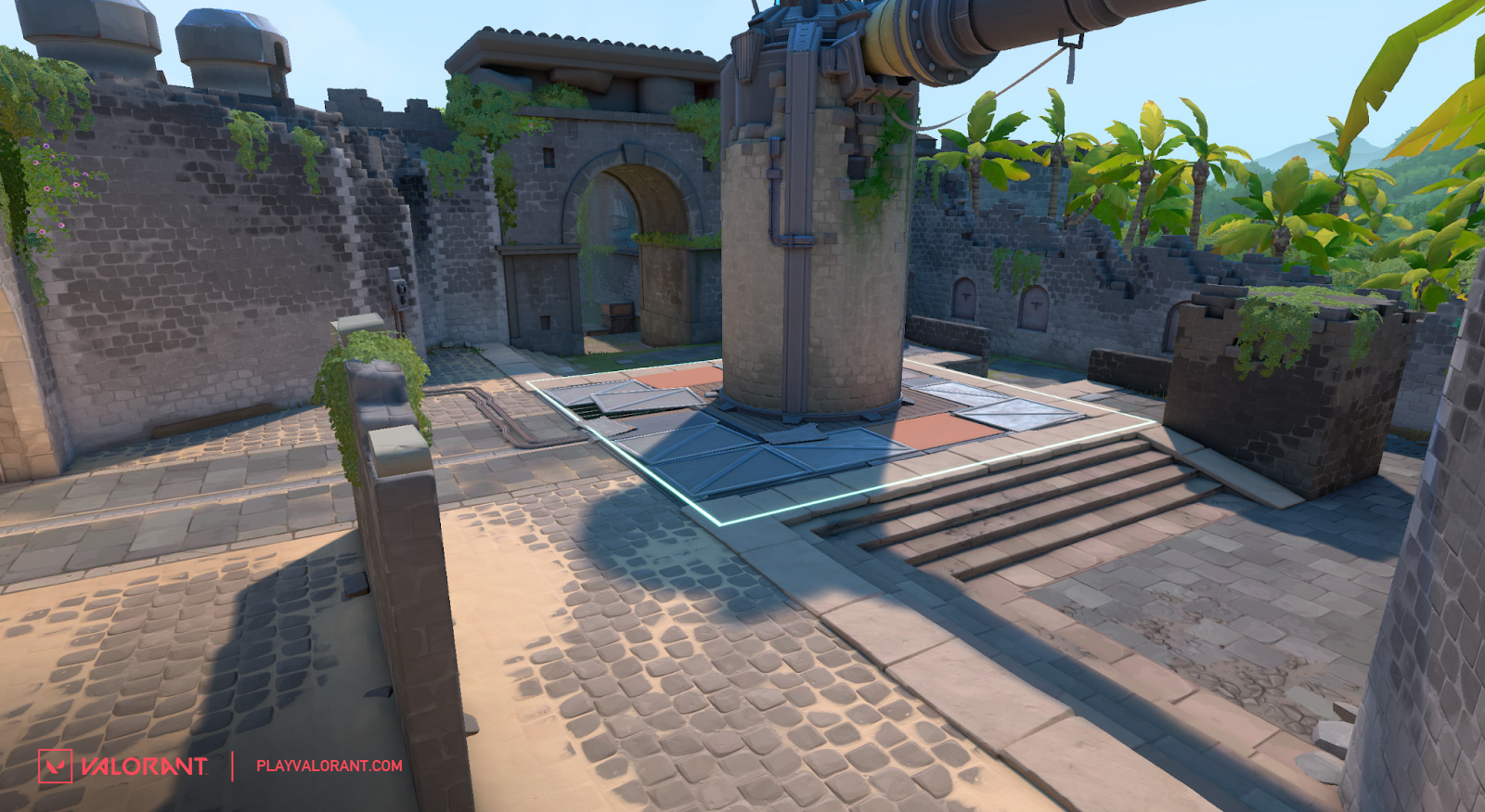 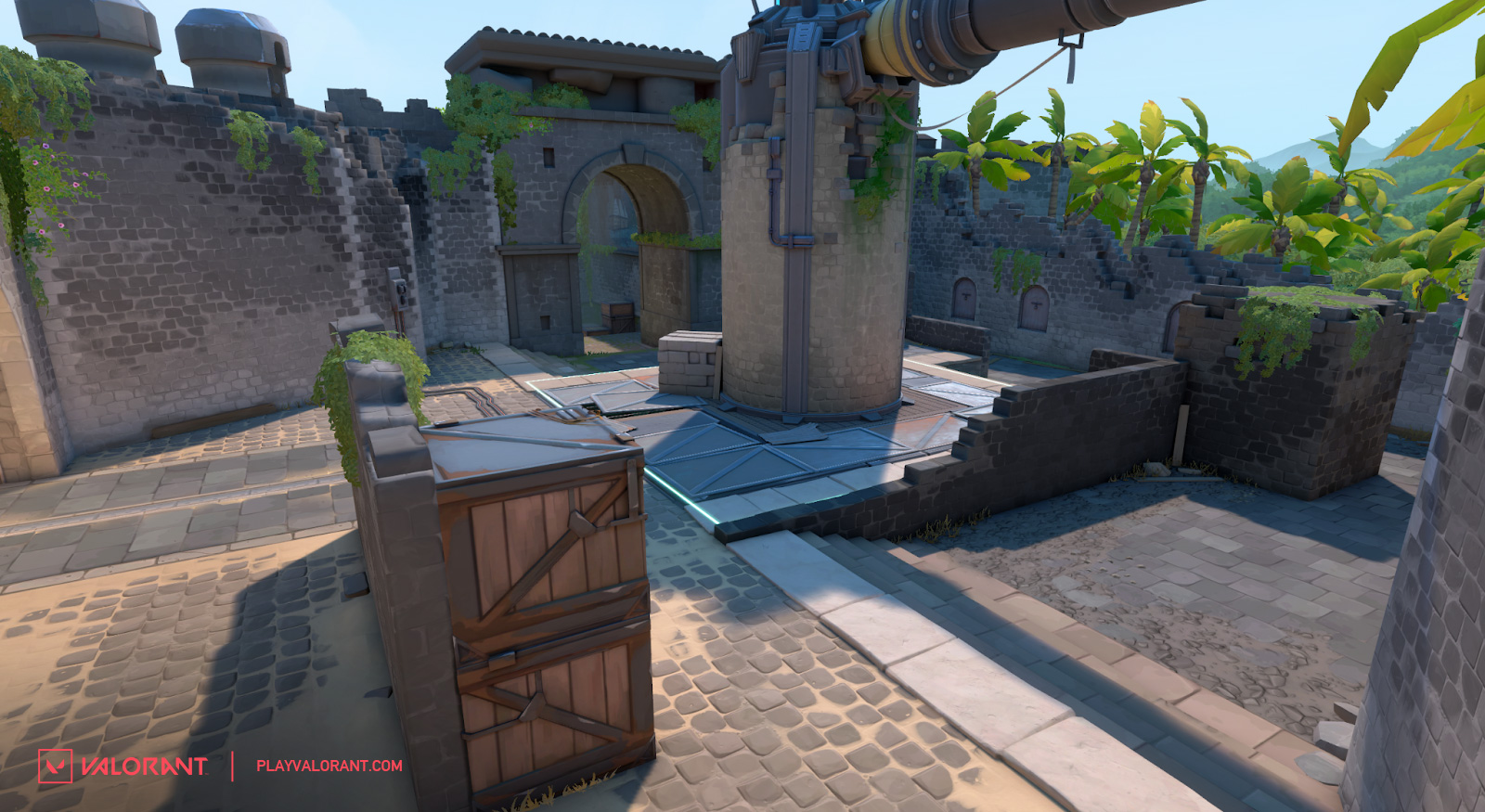 Forcing new players to go through the learning curve before entering competitive.

Details and images taken from the full patch notes.