The worst kept secret in Southeast Asian Valorant is officially out. 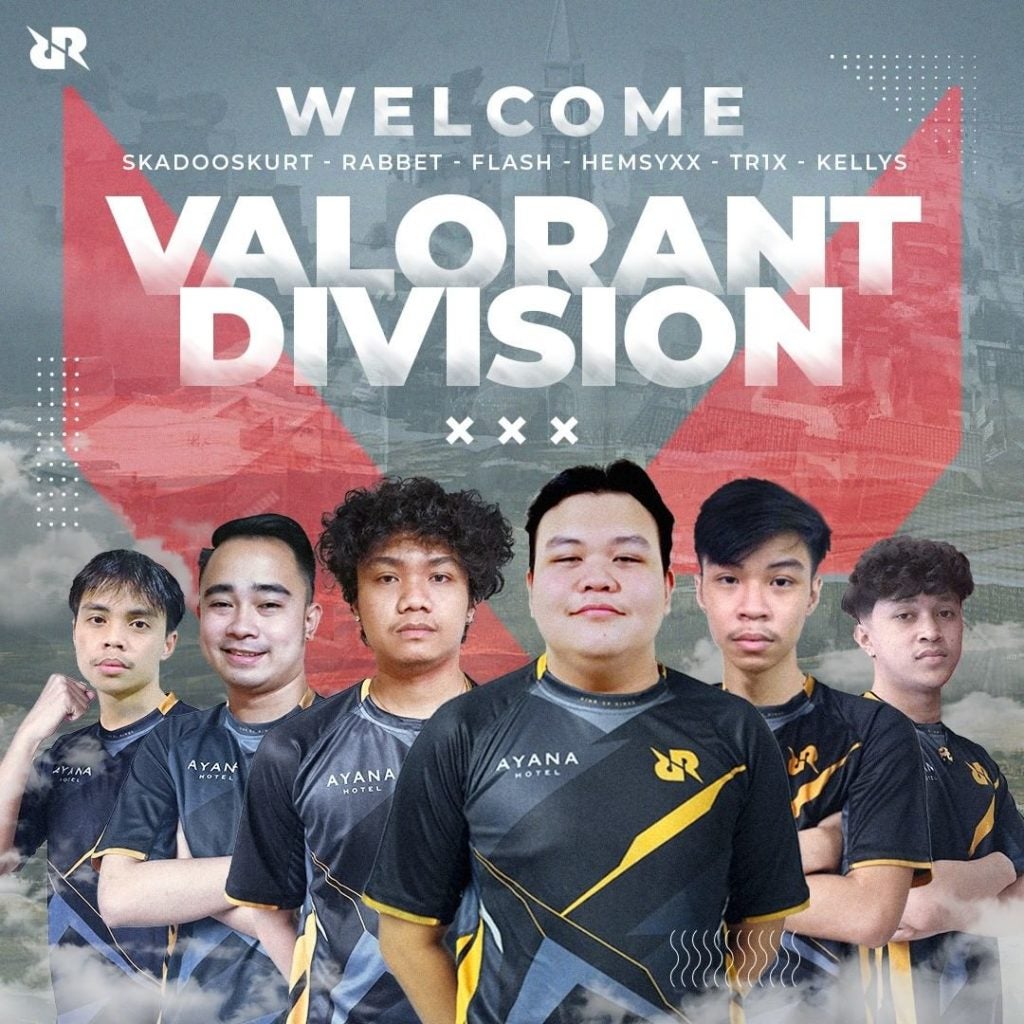 “We want to be at the top of PH rankings and represent PH in SEA-level tournaments, and as well as the upcoming Masters I and II and VCT Champions,” RRQ team manager Lan “Kingmaker” Rigates stated.

When asked about the accidental roster leak, Kingmaker described it as a relatively “good experience”.

“Quite relieved, to be honest, but it’s a good experience tho. [Whether] it [got] leaked or not, the roster was already finalized beforehand. When [Esports Inquirer] previously included Rabbet in [a now-deleted] article, I’m thought someone already leaked the info from the team before I did,” he revealed.

Unbeknownst to many, this isn’t RRQ’s first venture with Filipinos FPS. Back in 2018, they picked up Team Secret’s Jayvee “DubsteP” Paguirigan and Kevin “Dispenser” Te for their Asian CS:GO superteam where they ended atop of the IESPL TBOF CS:GO League standings.

The vivo Y02 is now available in the Philippines for only PHP 5,299