ICYMI: All Roster Changes Ahead of MPL PH Season 9

From a surge of veterans taking breaks to rookies given the spotlight to shine, a lot has happened during MPL Philippines’ pre-season. In case you missed anything important, here are all the roster moves that took place prior to Season 9’s kick-off: 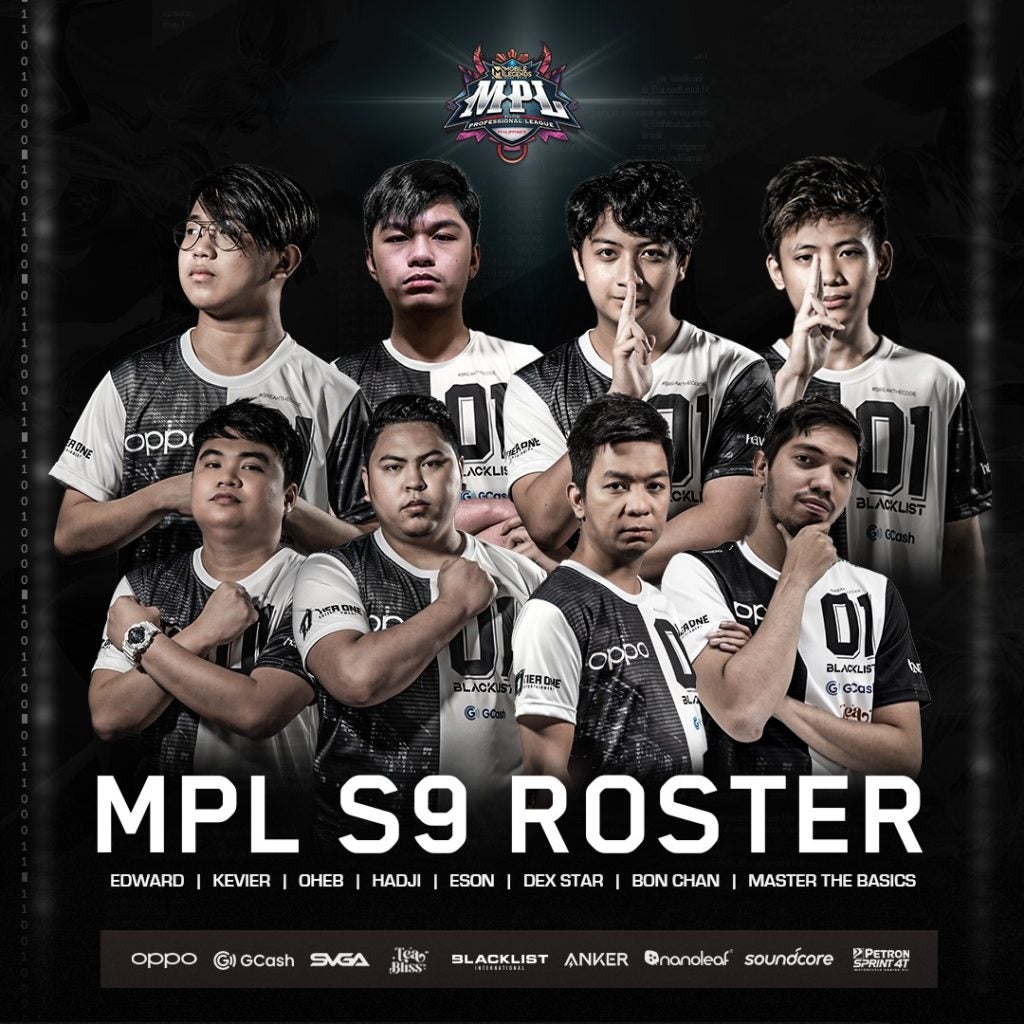 After winning the MLBB M3 World Championship, it came as a surprise when Blacklist announced that Johnmar “OhMyV33nus” Villaluna and Danerie “Wise” James Del Rosario would be sitting out the upcoming season.

In order to fill up the void left by their mythical duo, Blacklist decided to call on the services of MPL veteran Mark Jayson “Eson” Gerardo and new prospect Kent Xavier “KEVIER” Lopez for their S9 roster.

With their world-class shot caller and jungler temporarily gone, Blacklist International will be defending their crown with a mix of old and new blood this season. 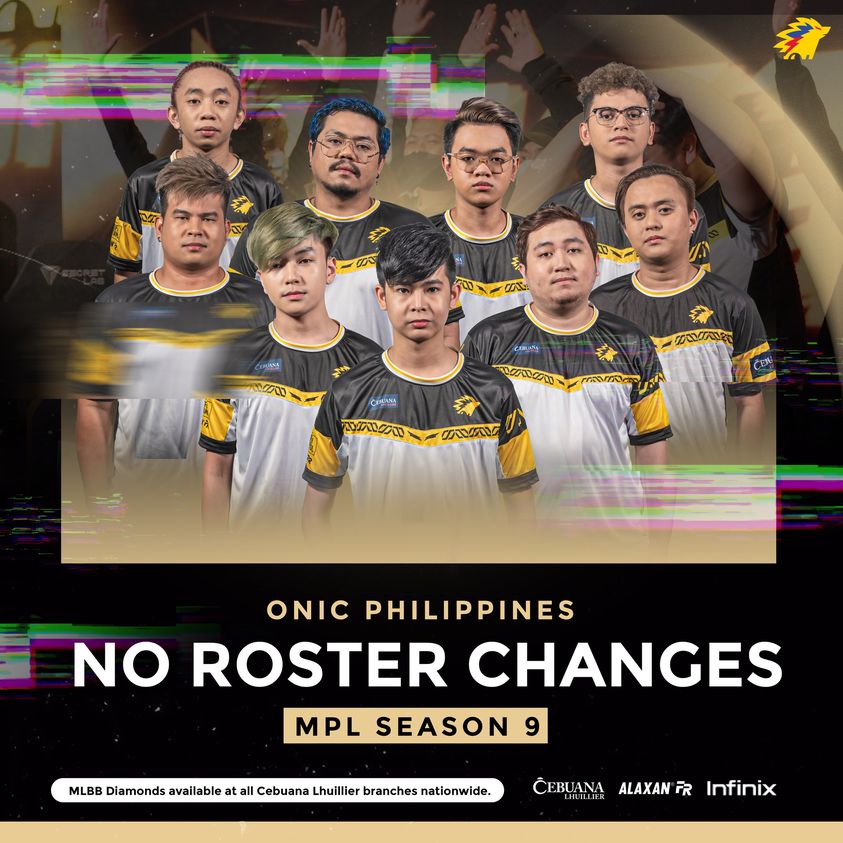 Fresh from their MLBB M3 World Championship 2nd place run, Onic PH have opted to make no roster changes for the upcoming season. The decision to stick with their current squad sets Onic apart as the only unchanged team heading into S9.

Will this season finally be Onic’s time, or will they continue the unfortunate trend of being second placers? Nexplay made a lot of changes to their roster.

First off, they no longer have their ‘Big 3’ intact after the departure of Tristan “Yawi” Cabrera. Sanford “SanFord” Vinuya and James “Jeymz” Gloria are also gone this season.

They plan on filling up the gaps by acquiring Michael “MP The King” Endino, Kennenth “Cadenza” Castro, Mariusz “Donut” Tan, Emanuel “Elpizo” Candelaria, and Renren “Ureshi” Nitsuga from AP Esports. Meanwhile, Setsuna “Akosi Dogie” Ignacio, along with the remaining players from last season, are all good for MPL S9.

With a deep talent pool in their roster, Nexplay will have a plethora of choices for team composition. Hopefully, none of their previous (and future) antics will disrupt their performance this season. Out with the old. In with the new. Bren Esports is filled with rookies for S9.

With so many rookies this season, Bren hopes their new talents gel together quickly if they want to restore their once-dominant form. 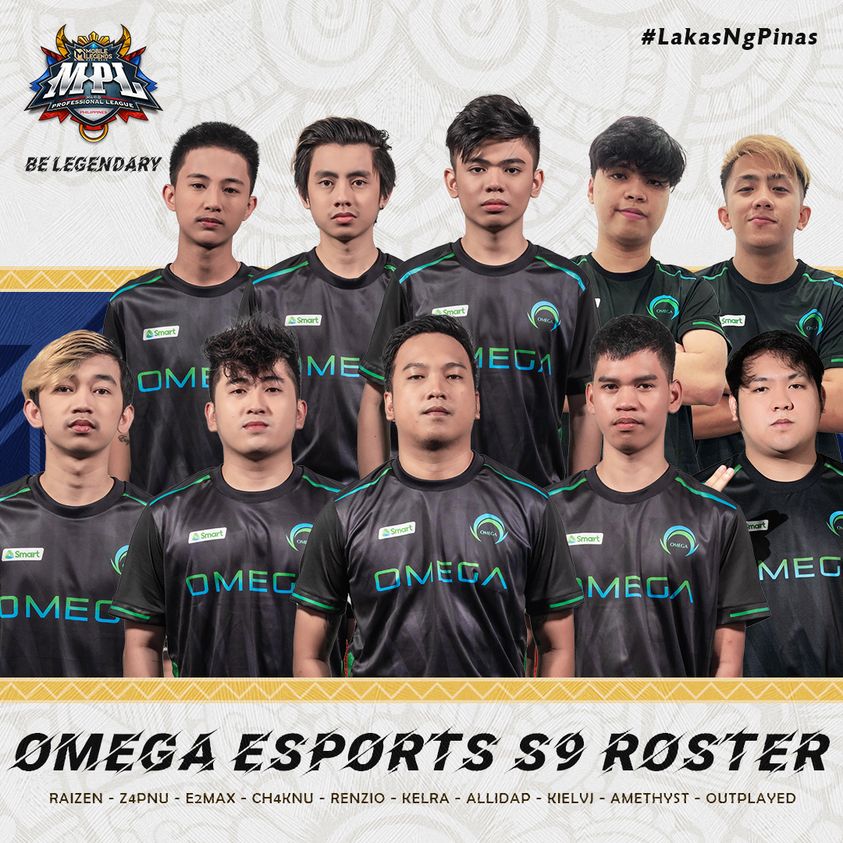 Smart Omega have decided to pick up two promising amateurs in OUTPLAYED and AMETHYST to replace Robbie “Hito” Candoy and Dian “Dian” Cruz ahead of S9.

Prior to joining Smart Omega, OUTPLAYED was an MLBB journeyman who played for Amihan Esports, SV Empire, and Z4 Esports. Meanwhile, AMETHYST came from an Origen Esports side that won the Juicy Legends Q4 title.

With most of their Mobile Legends: Bang Bang Southeast Asia Cup 2021 runner-up roster intact, it would be unwise to count out Smart Omega as title contenders.

Echo’s super team can be one of two things: scary or disastrous.

Echo’s new lineup is one of the most exciting changes this pre-season. With the likes of KarlTzy, Yawi, Frediemar “3MarTzy” Serafico, and the returning Ashley Marco Dungo “Killuash” Cruz in the roster, an MPL super team was formed, proving the offseason rumors true.

With a stacked team in Echo’s S9 roster, they are surely one of the teams to look out for this season. And can we talk about this roster reveal? 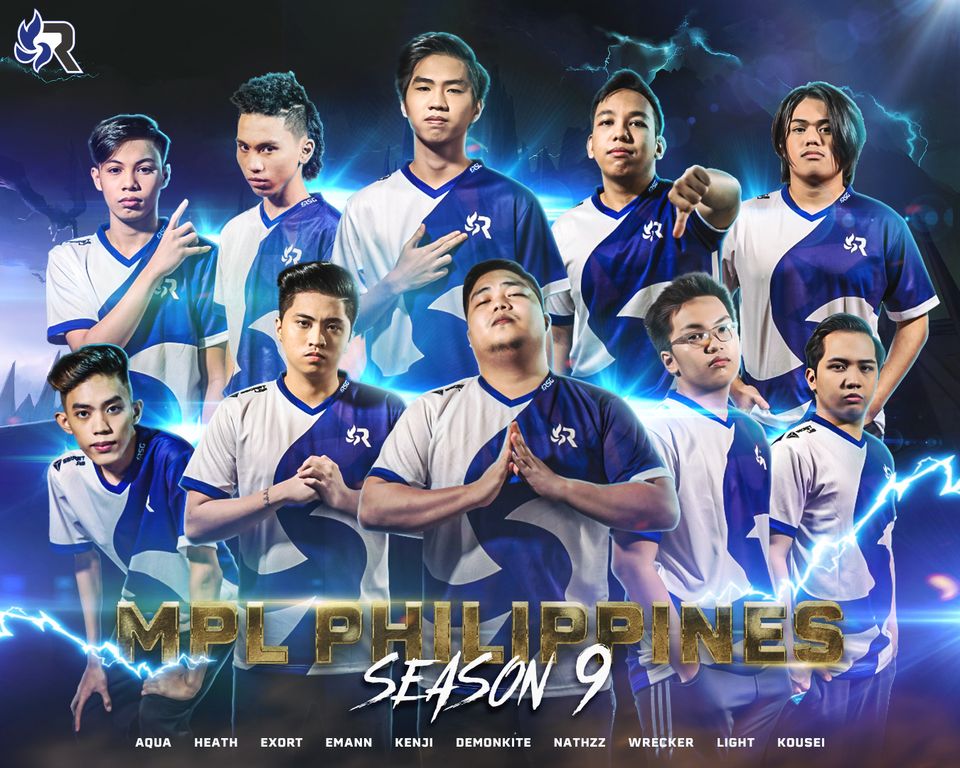 With only Joshwell Christian “Iy4knu” Manaog taking a break, RSG PH brings a familiar roster for S9 save for their two new additions, Light and Kousei (both formerly from TNC).

RSG PH debuted spectacularly last season, having claimed a playoffs spot only to fall against Nexplay Evos. Only time will tell if this talented side can build off their amazing start to the MPL with another critic-silencing run. 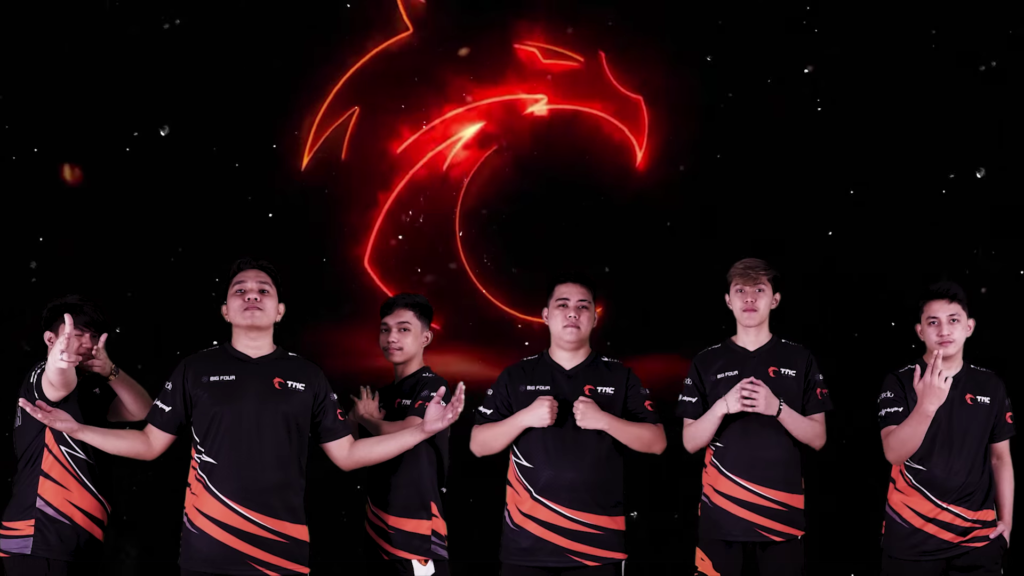 TNC have decided on a roster overhaul for the upcoming season with 3MarTzy the biggest loss for the team. The replacements? Four promising MPL rookies: Escalera and Yasuwo both hailing from ArkAngel, KingSalman from VVV Esports, and Krammm from The Nationals side STI E-Olympians.

With this roster, TNC is confident their new mythical six will make the Phoenix rise to the top again.

With so many exciting changes, the upcoming season of MPL is sure to be a treat. MPL Philippines Season 9 starts on February 18, 2022.