TSM revealed their acquisition of Team Undying via a video announcement posted on their social media pages. 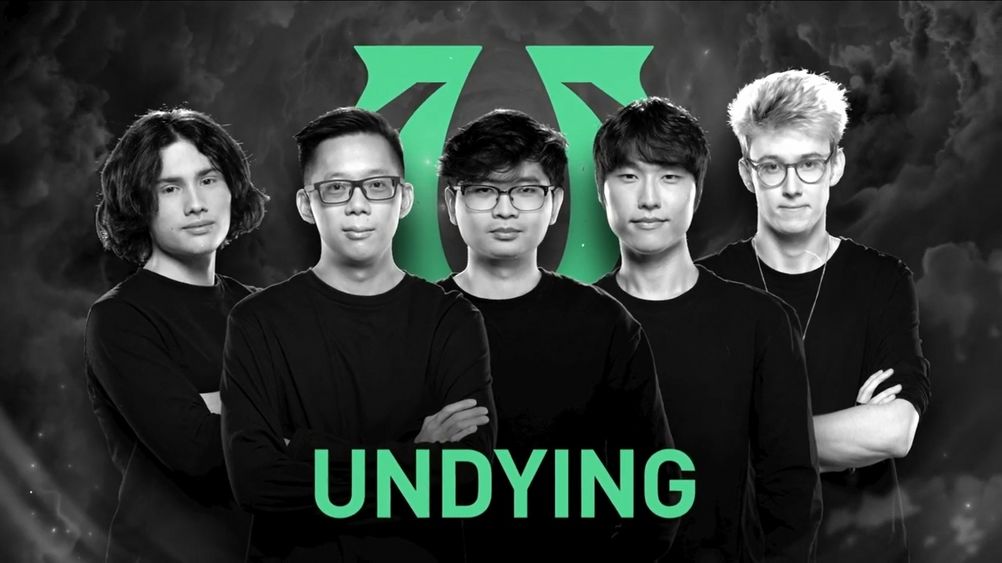 Team captain MoonMeander stated in the same vid that he’s looking forward to the resources TSM can provide.

“It’s really cool now. I have access to resources that I’ve never had before like they gave me an option if I wanted to ever get a nutritionist or a psychologist, which I’m definitely looking at,” MoonMeander revealed.

Prior to joining TSM, Team Undying finished 13th – 16th in The International 10 and recently placed second in the Divison I DPC NA Tour.