Smart Omega made a statement en route to the MPL-PH Season 9 grand finals by sweeping TNC 3-0 in the lower bracket finals. 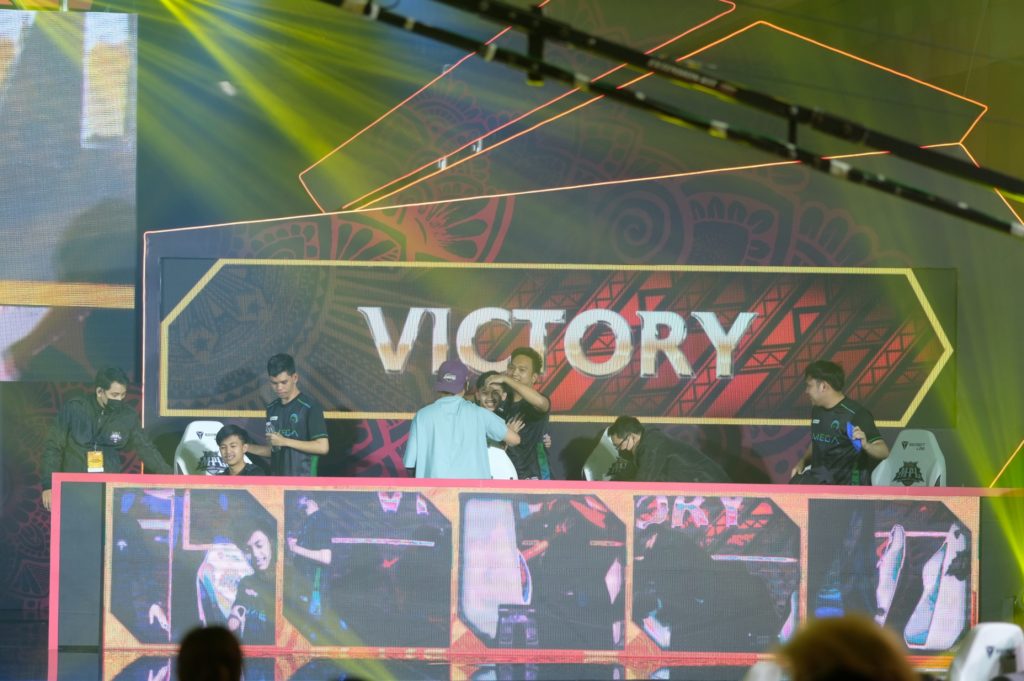 Smart Omega won Game 1 via an impressive comeback late in the game. TNC originally led the tango while Omega simply reacted to their footsteps. However, the Comeback Kings turned things around with their usual ‘never say die attitude’ and claimed their first win of the series.

It was then followed by another win for Omega’s side in Game 2. The game was initially put on pause for a long time but both teams went for each other’s throats once play resumed. Hyper-aggressive plays from both sides led to a series of frequent skirmishes, kills, and objectives taken down early in the game. However, Omega came out on top as Joshua “Ch4knu” Mangilog’s Grock and Grant “Kelra” Duane Pillas on Clint proved to be too much for the phoenix.

Eager to get back on TNC for their upper bracket loss against them earlier in the playoffs, Omega secured Game 3 in style. TNC desperately tried to shake things up as they put Mark “Kramm” Genzon Rustana on Alice. However, Omega was merciless with their venom as they prevented any signs of a comeback during the game.

With this win, Omega can possibly become the lowest-seeded team to ever win an MPL-PH title if they beat RSG PH in the grand finals.