Expect exciting games and bountiful prizes as Mobile Legends: Bang Bang (MLBB) mounts The All Star Showdown 2022. It will be five days of intense action as the Domestic Stage takes place on May 7th – 8th while the International Stage will be held on May 13th – 15th with daily matches starting at 4 PM (Philippine time).  The tournament series will see some of the Philippines’ best and most popular streamers like ChooxTV, Akosi Dogie, and Onepipti battle top gamers from other countries.

Part of the 515 M-World event, the All Star Showdown 2022 marks the first time that an MLBB Philippine All Star squad will play against other All Star teams from five other Southeast Asian countries, namely Cambodia, Indonesia, Malaysia, Myanmar, and Singapore. Popular actress Sue Ramirez will serve as the star manager of the Philippine team in the MLBB All Star Showdown. 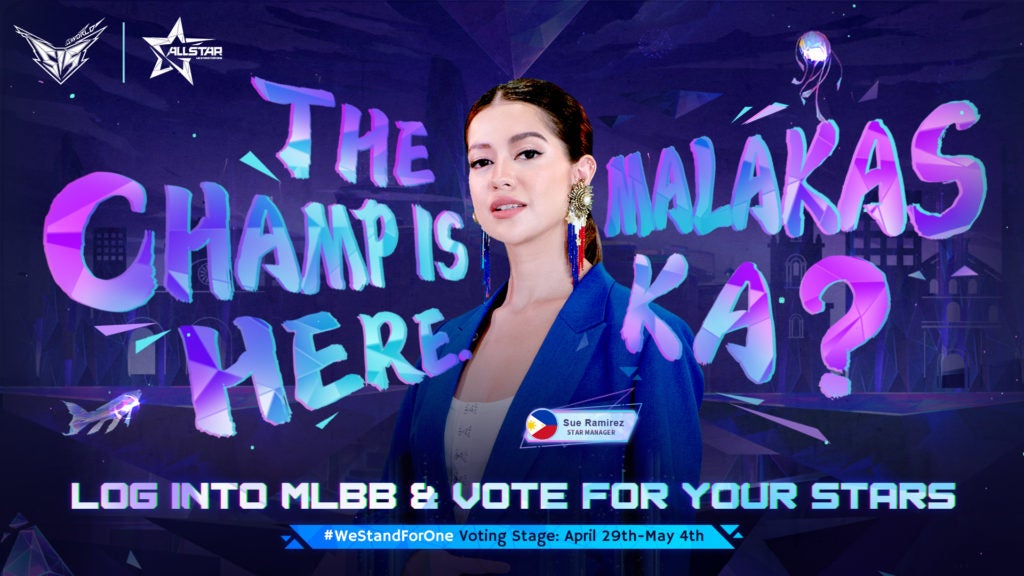 “This year’s 515 M-World is a way to express our gratitude to our loyal MLBB players in the Philippines. We hope to celebrate our fans by mounting one of our biggest events ever, said the MLBB Philippines Team in a statement.

The All Star Showdown reveal video can be seen here https://fb.watch/cBN15raI7H/

Fans Have Power to Vote Teams for All Star Showdown 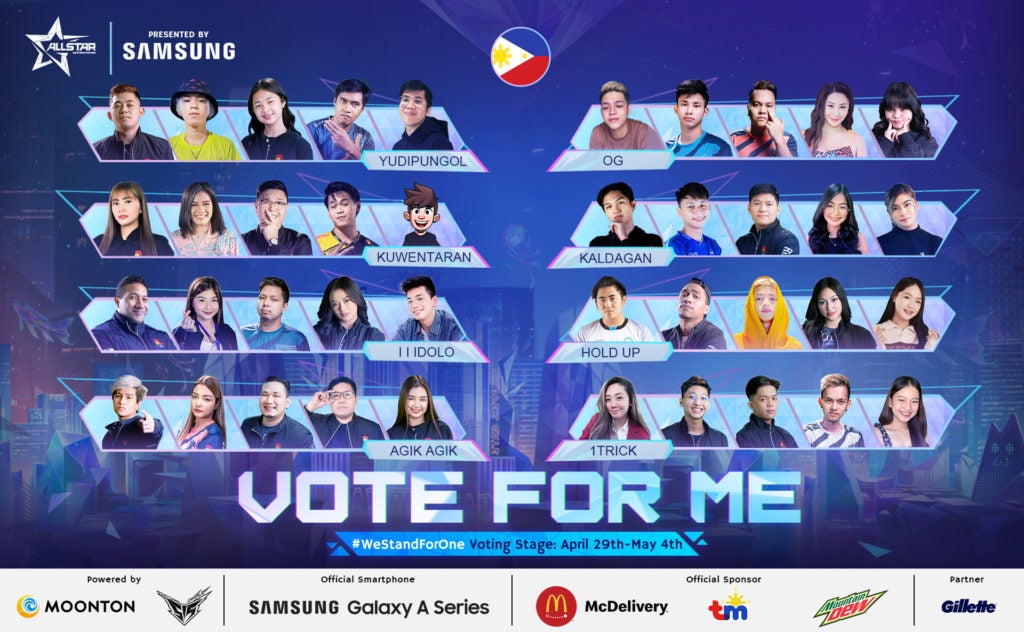 The four teams to get the most votes will advance to the tournament leg of the showdown on May 7 and May 8.

The domestic stage winner will represent the country as the Philippine national team in the tournament’s international stage of the MLBB All Star Showdown 2022.

For the international stage, the six national teams will be divided into two groups, Group A and Group B. The teams in the two groups will play a round robin-style. The top two teams to emerge from each group will enter the semifinals. The teams will then compete against each other in a best-of-three game.

The semifinal winners will battle each other in the Southeast Asia Grand Finals on May 15, where the teams will play a best-of-three game to determine the champion of the MLBB All Star Showdown 2022.

The much-awaited MLBB All Star Showdown 2022 is presented by Samsung. The excitement surrounding the event is at an all-time high as other sponsors have also signed up like McDonald’s as the official food partner, TM as the official network partner, Mountain Dew as the official beverage partner as well as Gillette.

“Samsung Philippines is excited to partner with ALL STAR. With this partnership, we aim to show how Galaxy devices are able to provide an awesome smartphone experience in gaming and content creation,” said Jerry Manus, Mobile Experience Business Unit Head at Samsung Philippines.

According to Oliver Rabatan, AVP for Marketing and Channels of McDonald’s Philippines: “McDonald’s Philippines has always been committed to providing Filipinos with convenient access to delicious food anytime, anywhere with McDelivery. We’re thrilled to be partnering with MOONTON Games this year so we can continue to power up the e-sports community as they pursue their passion for gaming.”

“The past couple of years have been an extra challenge for everyone. TM is excited to share this gaming experience as part of TM FunLaro – an online gaming platform  with the Filipinos as we try and uplift their spirit, provide GV, and continue to empower their gaming needs . “ said Beatriz Lacson Limon, TM Brand Head.

Train system to increase value of property in MOA