Who’s Who in VCT Masters Copenhagen 2022

The VALORANT Masters Stage 2 – Copenhagen has already begun, so let’s get to know our teams. Fnatic, XSET, Paper Rex, and Leviatán are all top seeded teams, meaning they begin in the Playoffs Stage. The remaining 8 teams are split into two groups in the Group Stage. The top two teams in each group proceed to the Playoffs to face the rest of the representatives. 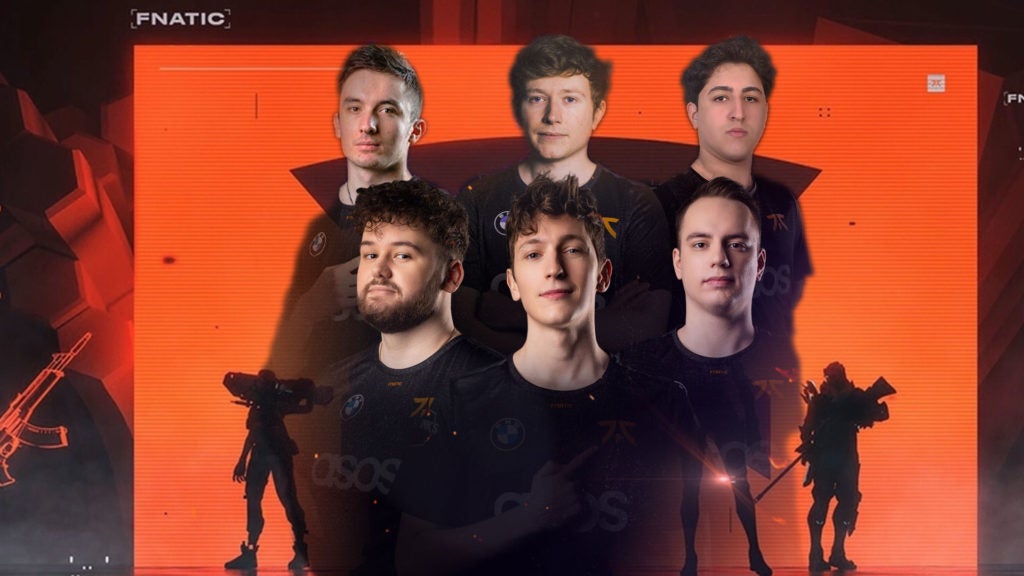 Fresh off their EMEA Challengers win, the Fnatic squad comprised of Jake “Boaster” Howlett, James “Mistic” Orfila, and Nikita “Derke” Sirmitev, alongside newcomers Enzo “Enzo” Mestari and Emir Ali “Alfajer” Beder are one of the four top seeded teams, which means they begin in the Upper Quarterfinals. The boys in black and orange only dropped three maps during EMEA Challengers – would they be as dominant on the international stage? 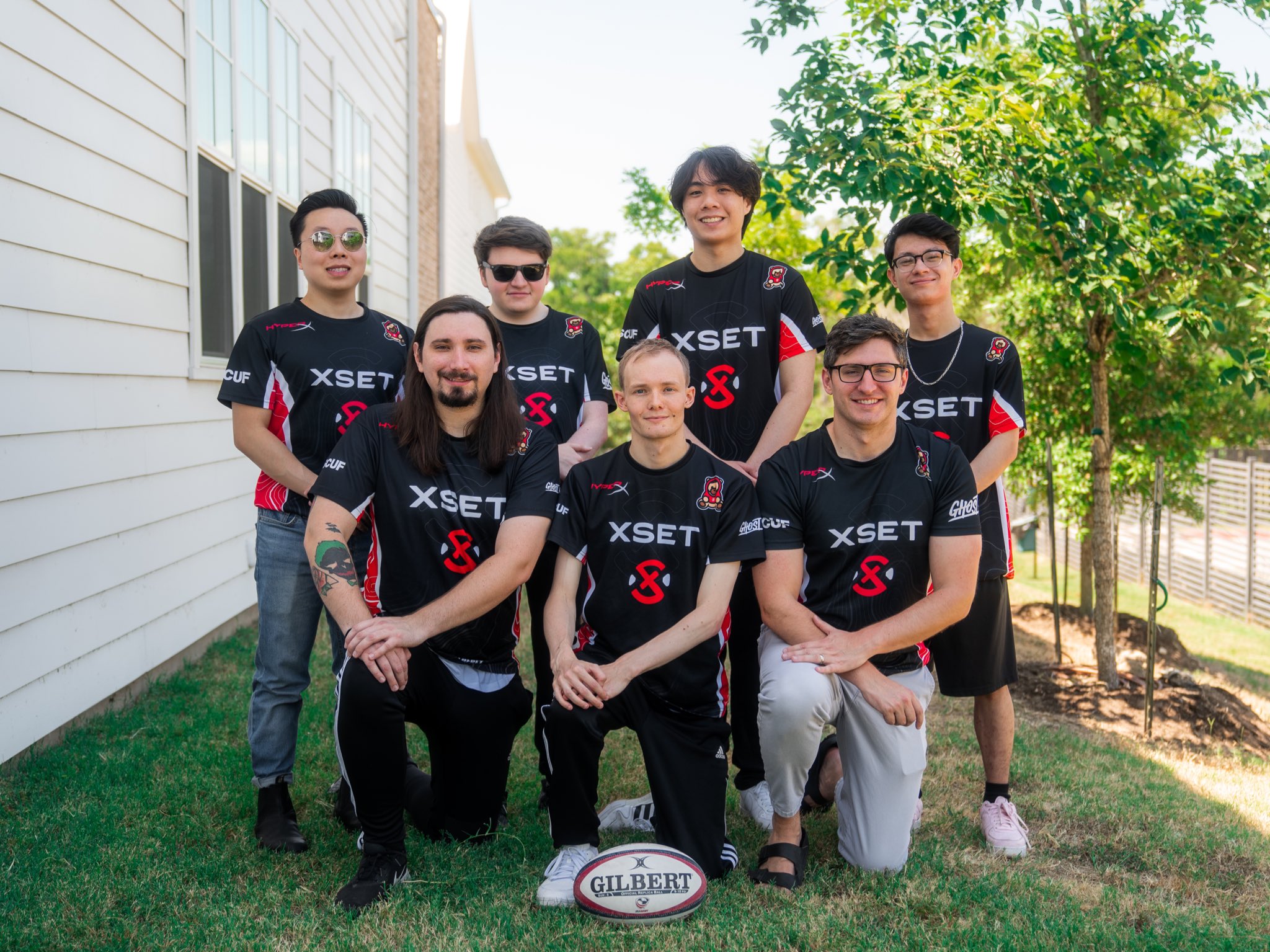 After falling to the Lower Bracket Final in the NA Challengers, XSET had to beat FaZe Clan to get a rematch against OpTic Gaming in the Grand Final. Their 3-1 victory means they are NA’s top seeded team. Led by Rory “dephh” Jackson with Jordan “AYRIN” He, Brendan “BcJ” Jensen, Zachary “zekken” Patrone, and Matthew “Cryocells” Panganiban in tow, XSET is looking to make their success international. 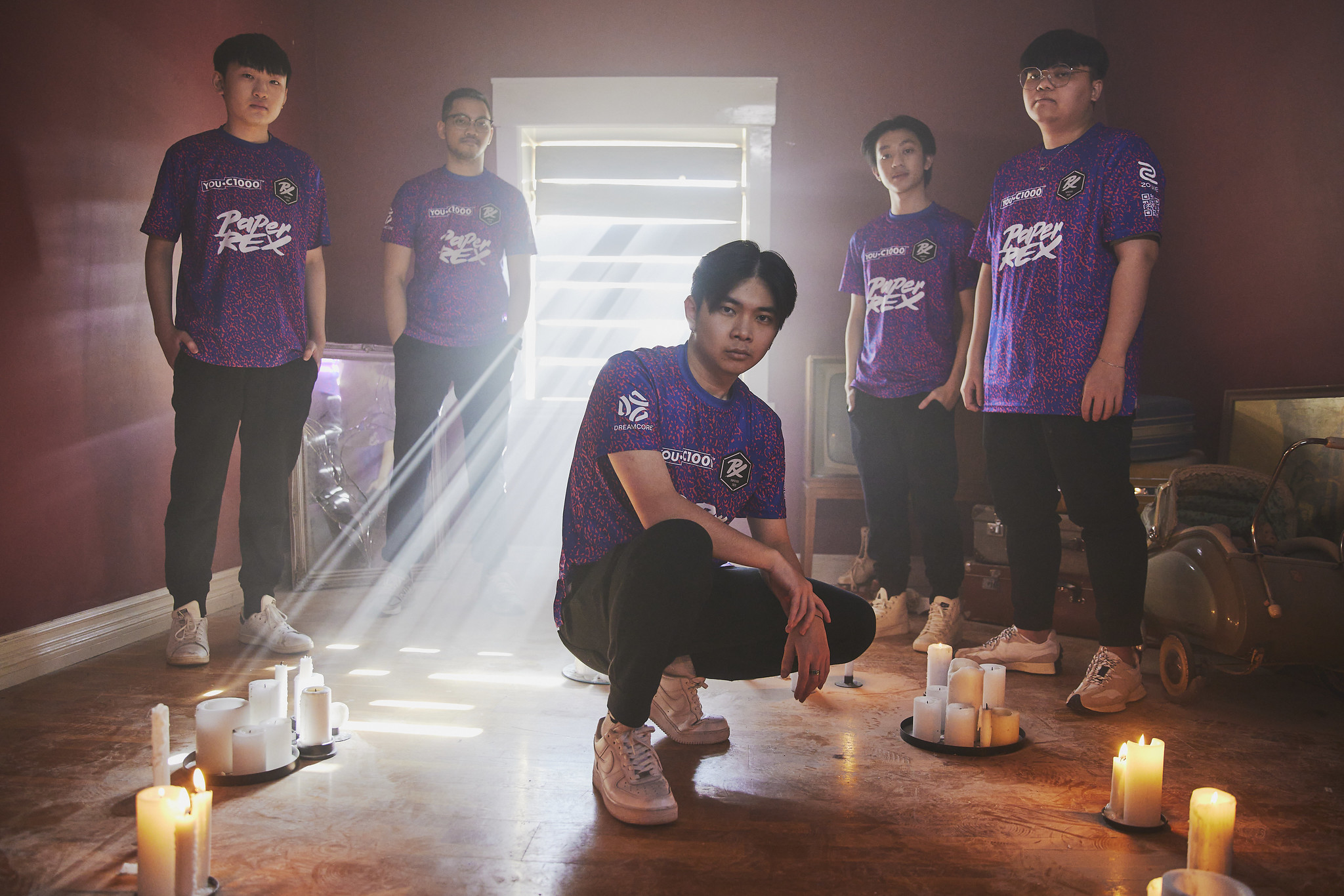 Aaron “mindfreak” Leonhart, Jason “f0rsaken” Susanto, Benedict “Benkai” Tan, Khalish “d4v41” Rusyaidee, and Wang Jing “Jinggg” Jie tore through the APAC Challengers and eliminated one team after the other, including our very own Team Secret and Oasis Gaming. While already seasoned against the best in the world, how will they fare this time on Copenhagen? 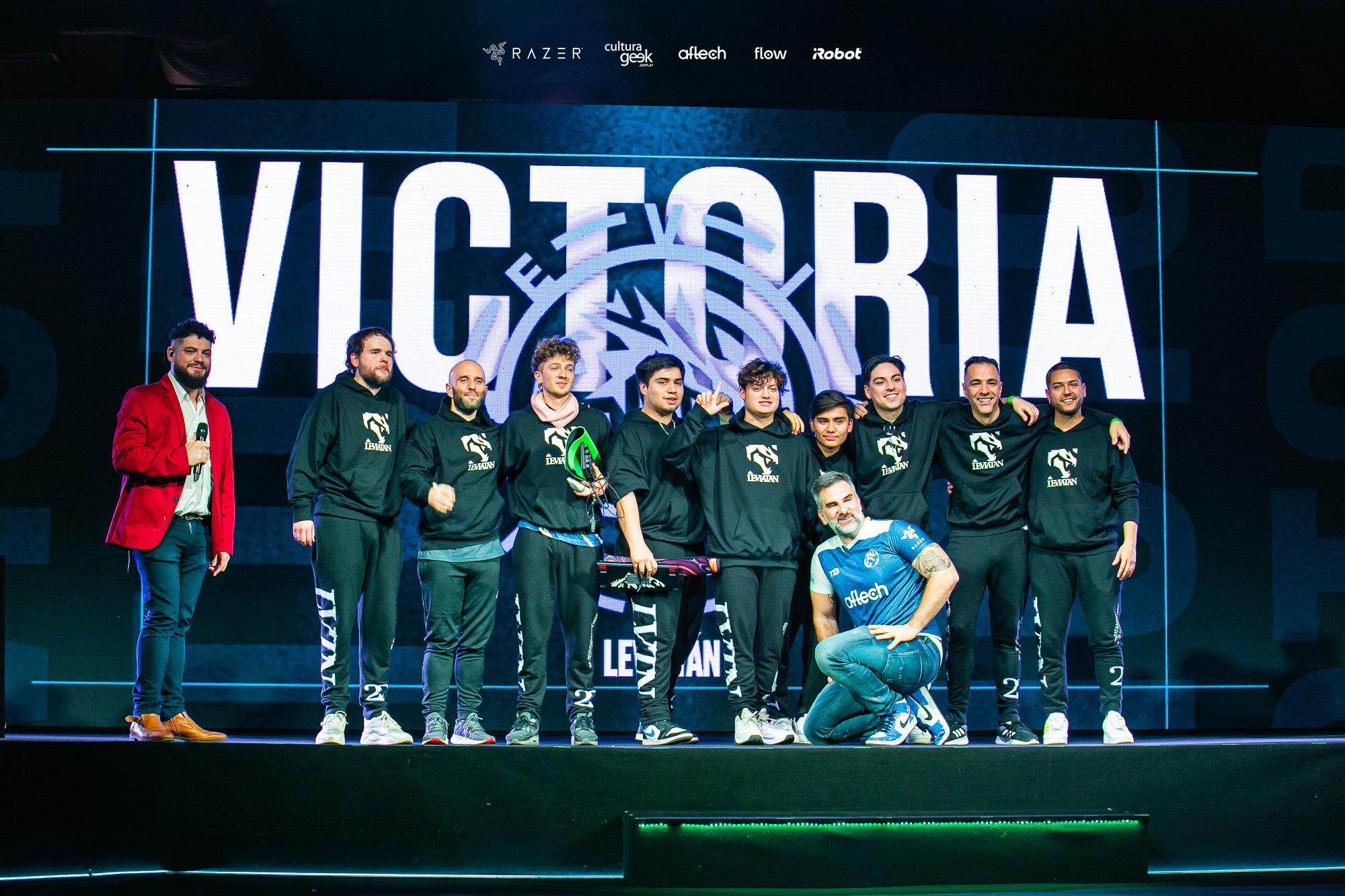 Hailing from Latin America, Leviatán’s Benjamin “adverso” Poblete, Francisco “kiNgg” Aravena, Marco Eliot Machuca “Melser” Amaro, Vicente “Tacolilla” Compagnon, and Fabian “Shyy” Usnayo look to make their international debut. Seemingly set up for success as the fourth and final top seeded team, the Chilean squad has nothing to lose and everything to gain. 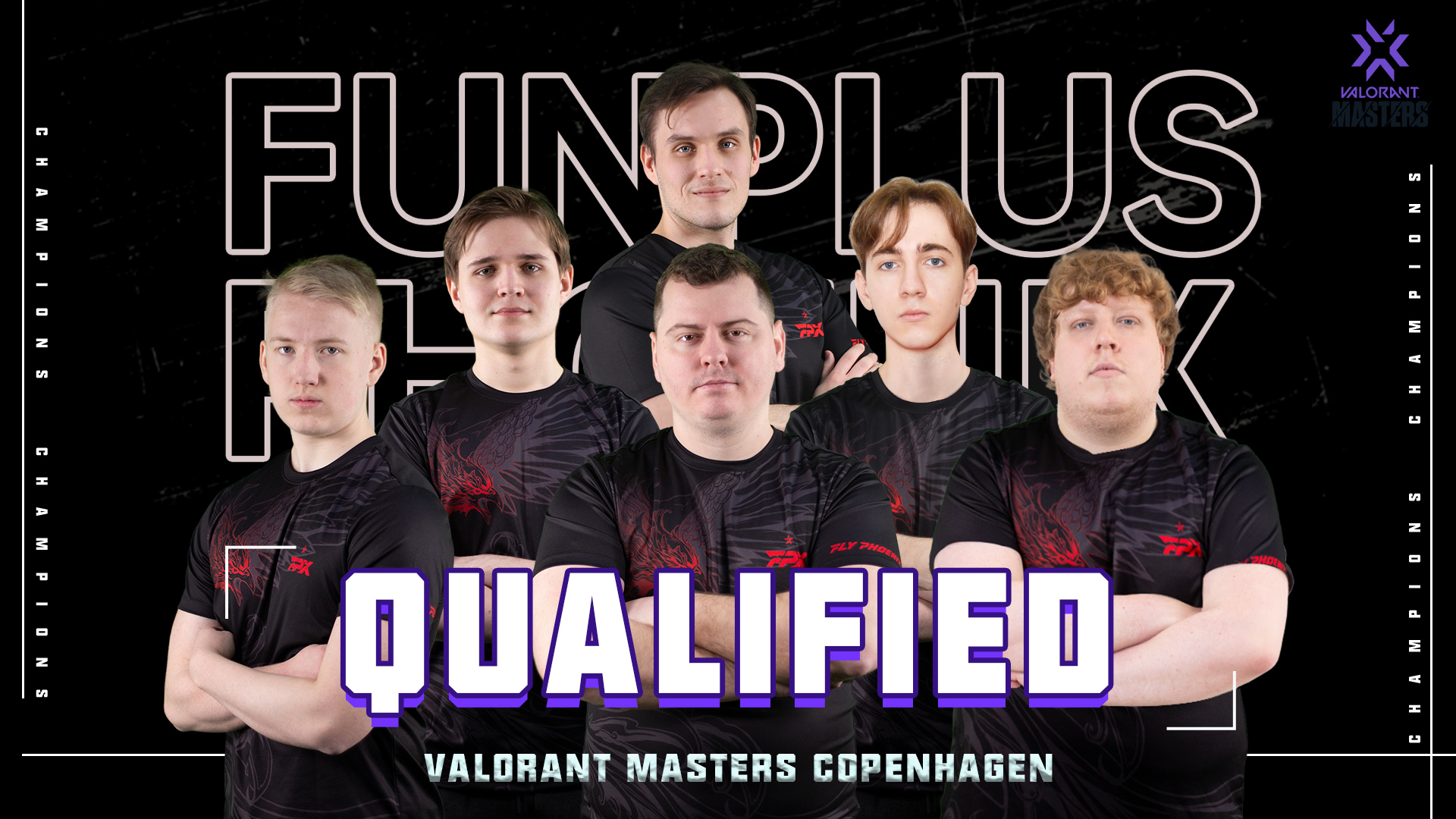 One of EMEA’s three representatives, the Kyrylo “ANGE1” Karasov-led FunPlus Phoenix fought through the entire lower bracket in EMEA Challengers to get to Masters. It appears, however, that the squad won’t be available in full, as Russian member Dmitry “SUYGETSU” Ilyushin is unlikely to acquire a visa in time. The substitute has announced to be Mathias “SEIDER” Seider, and he will join Pontus “Zyppan” Eek, Ardis “ardiis” Svarenieks, and Andrey “Shao” Kiprsky. 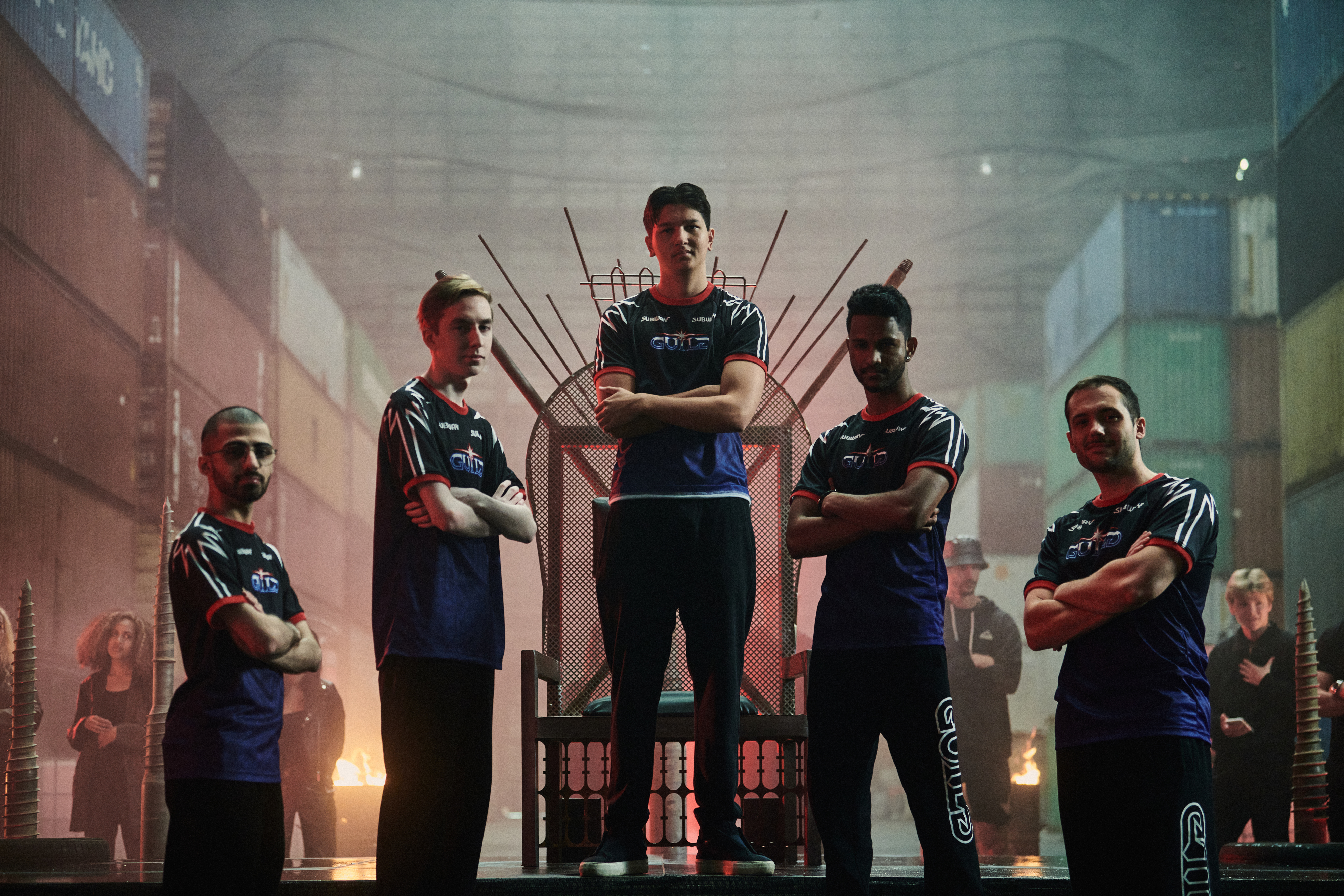 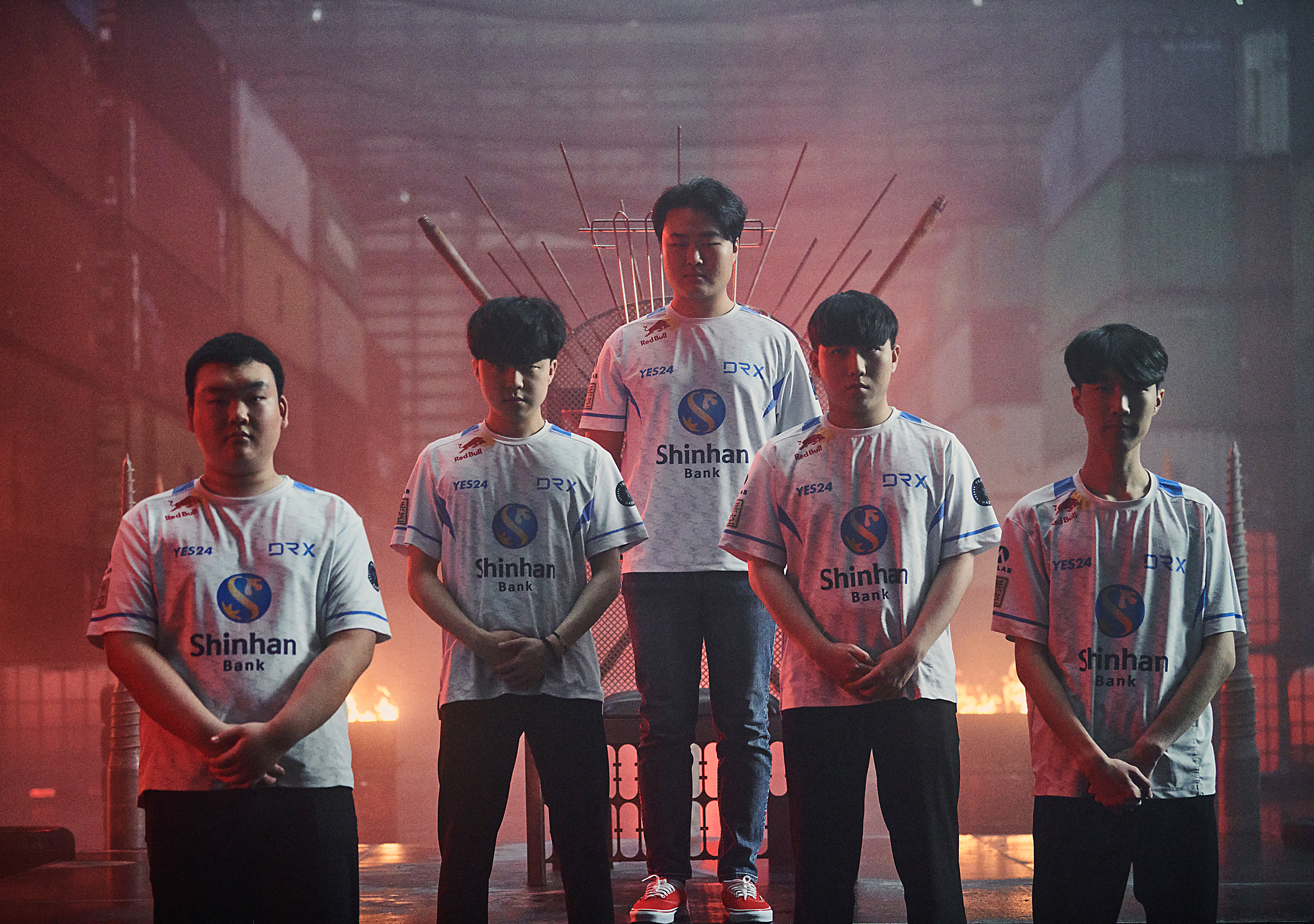 The Vision Strikers family still lives on under the DRX banner, as the Korean squad is yet to make any changes since the acquisition earlier this year. Kim “stax” Gu-taek, Goo “Rb” Sang-Min, Yu “BuZz” Byung-chul, and Kim “MaKo” Myeong-kwan are led by Kim “Zest” Gi-seok seeking more prestige to their name after an unsatisfactory exit from Masters Reykjavik. DRX may start at the Group Stage, but they remained undefeated all throughout Korea Stage 2 Challengers. How long will their win-streak last? 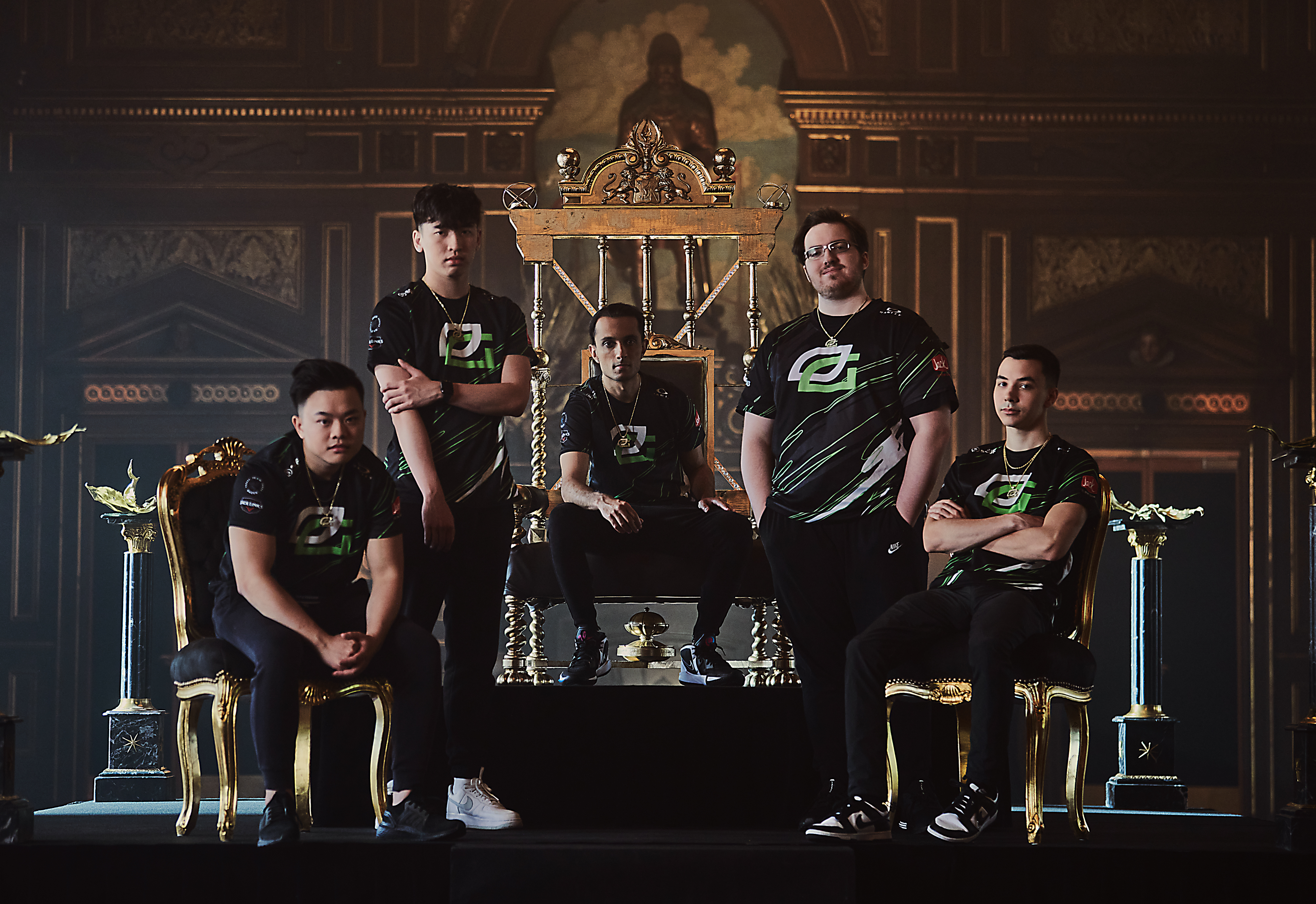 Much like the story of DRX and Vision Strikers, the spirit of the former Team Envy squad lives on in OpTic. As the reigning Masters Champions after sweeping LOUD in Reykjavik, Victor “Victor” Wong, Austin “crashies” Roberts, Jaccob “yay” Whiteaker, Jimmy “Marved” Nguyen, and Pujan “FNS” Mehta must fight through the Group Stage to even get a shot at defending their title. 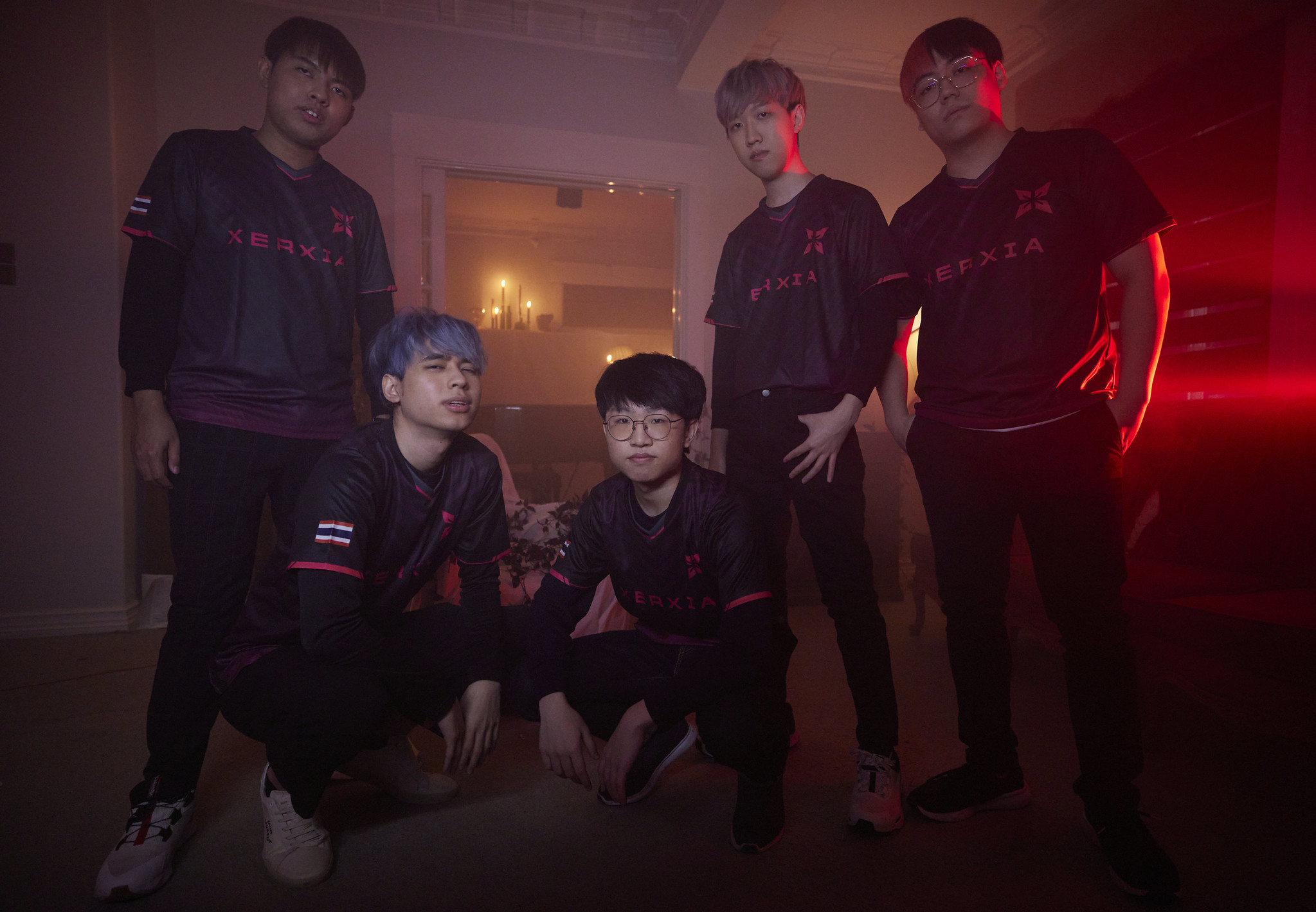 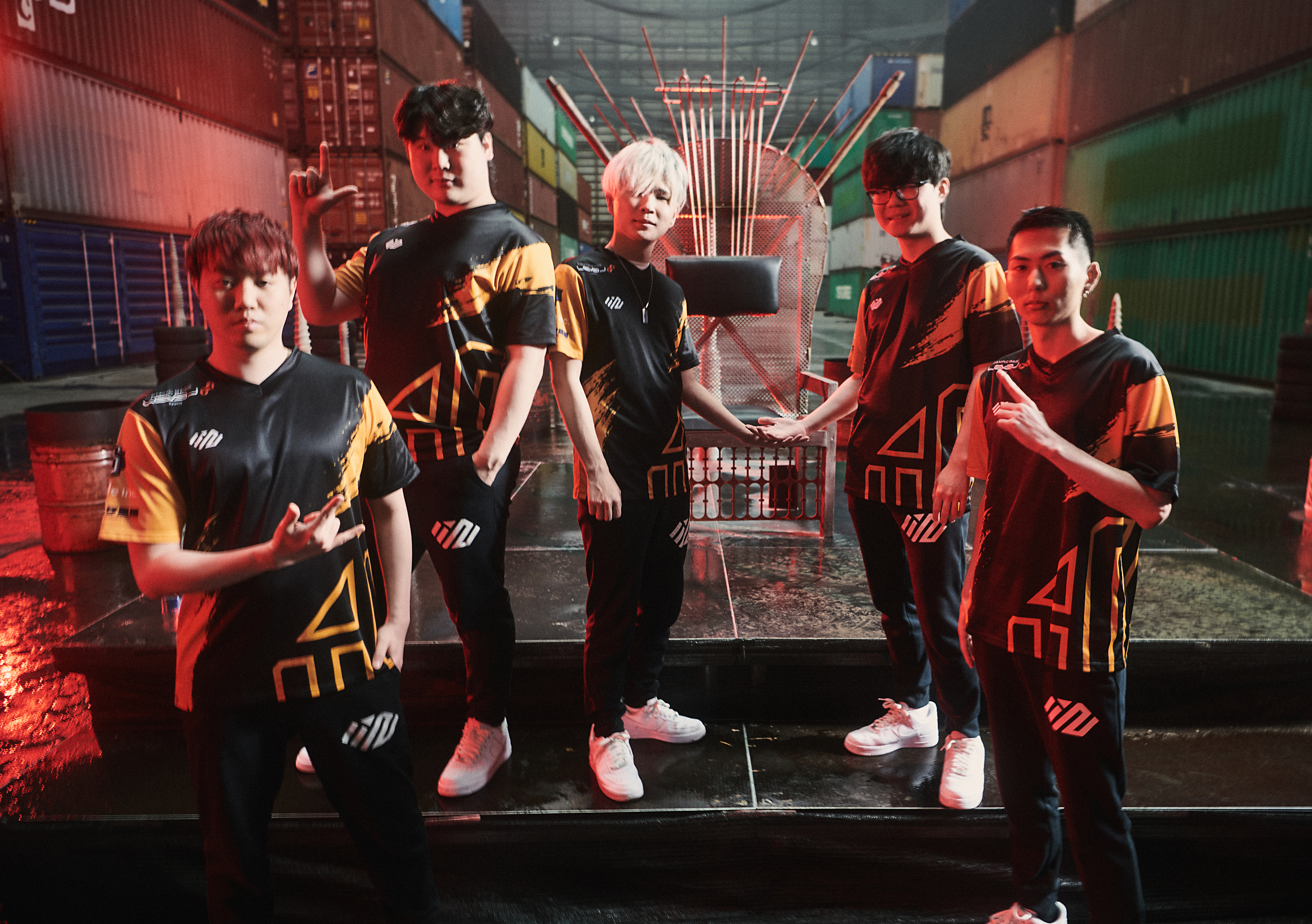 Northeption intend to make their international debut strong. The young organization comprised of Kim “Meteor” Tae-O, Cho “JoXjo” Byung-yeon, Daichi “Derialy” Doi, “BlackWiz”, and “xnfri” tore through the Japan Challengers Playoffs, only falling to Zeta Division who they were able to inflict revenge upon during the Finals. 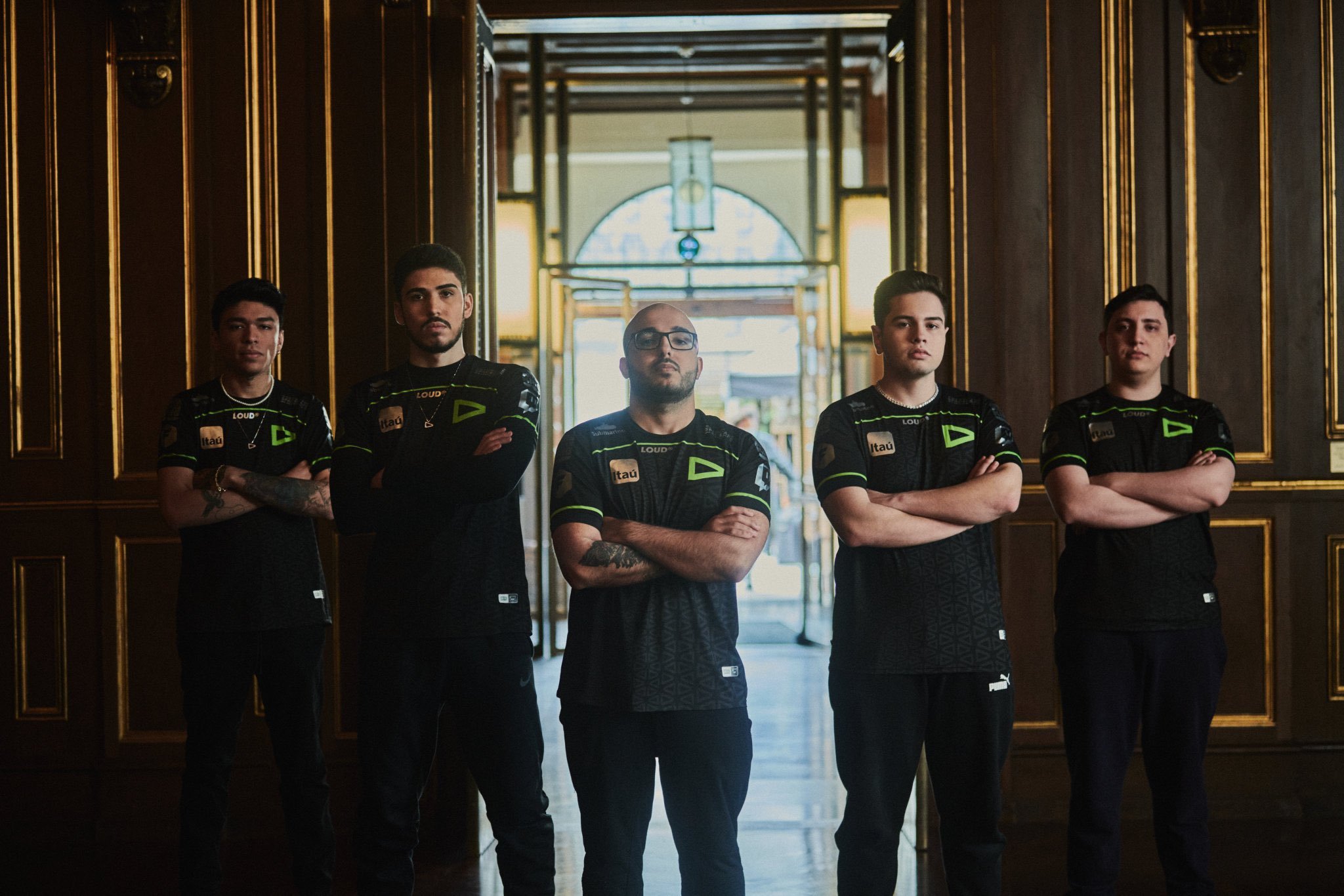 LOUD fell short of the title of Champions in Reykjavik after falling to OpTic. Erick “aspas” Santos, Felipe “Less” Basso, Bryan “pANcada” Luna, Matias “saadhak” Delipetro, and Gustavo “Sacy” Rossi are all back for the crown. 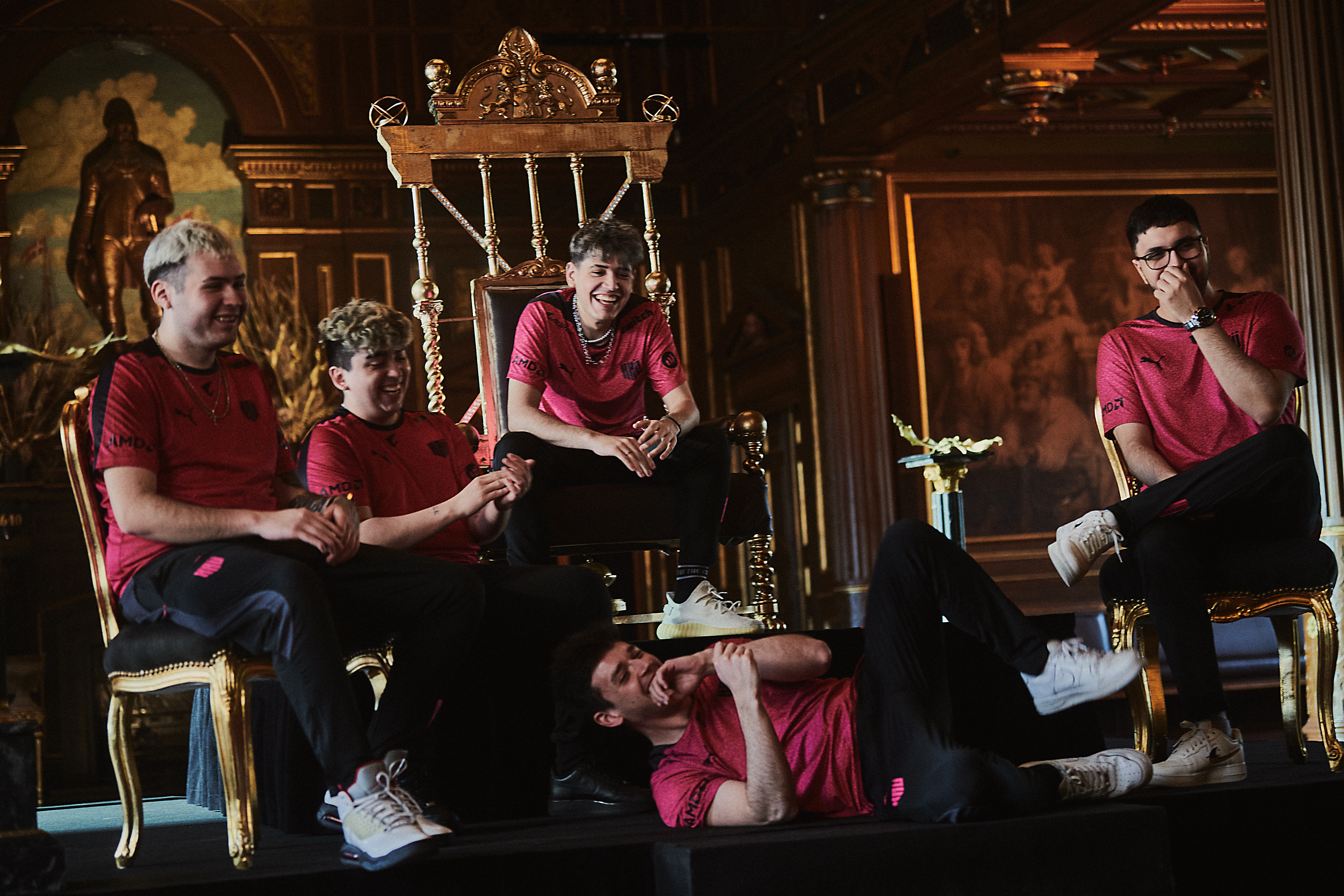 KRÜ Esports last saw the international stage during Champions 2021, and they are looking to make an explosive return in Masters Stage 2. Chucked back into the spotlight, “Nicolas “Klaus” Ferrari, Roberto “Mazino” Rivas, Juan Pablo “NagZ” Lopez, Joaquin “delz1k” Espinoza, and Angelo “keznit” Mori had to fight through the LATAM vs BR Playoffs to even get here, but their struggle is not yet over.