“We are an esports country.”

The Philippine Esports Organization, or PeSO, is considered as the national governing body for esports. Established in 2011, the organization is composed of representatives from Bren Esports, Gariath Concepts, Mineski Philippines, The Nationals, PlayBook Esports, Tier One Entertainment, TV5, and TNC Holdings, backed by Smart Communications. 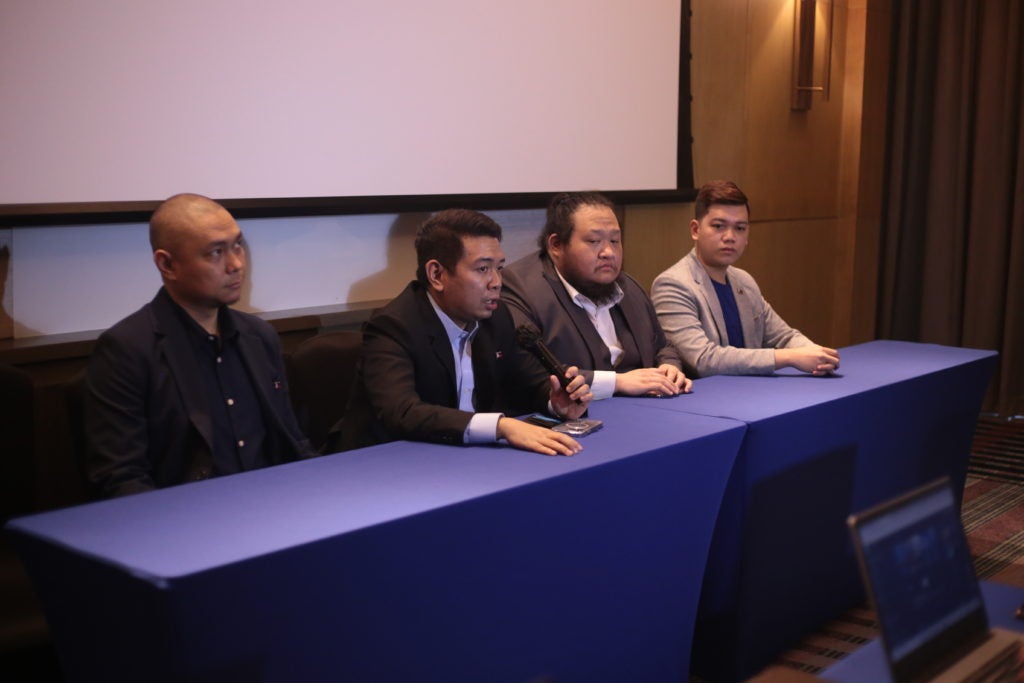 Right now, the Philippine Esports Organization is focusing on SIBOL which Marcelo referred to as the “kicker” to what Philippine esports holds in the future.

“Get TI, get [VALORANT] Masters, lahat sa Pilipinas na gawin. We are an esports country… PeSO will make sure this happens,” Marcelo added.

The Future of Philippine Esports

The Philippine Esports Organization is eyeing talks with prevalent game publishers to push their agenda of bringing international events to Philippine soil. PeSO stressed that the publishers must be willing to invest in games that the Filipinos play, bringing to importance the several years of a player’s life that they devote towards playing the game at a professional level. Marcelo said that PeSO “has good ties” with Riot Games parent company Tencent, and Mobile Legends: Bang Bang publisher MOONTON, and that each publisher’s respective titles are being considered.

The Philippines has recently won the bid to host the 2033 Southeast Asian Games. Marcelo has expressed desire to host the event, but has opted to not comment any further. “We are excited, but that’s 10 years from now eh.”

The Philippines has seen its share of international events, notably ESL One Manila and Manila Major in 2016, and The Manila Masters in 2017 for DotA 2, and the MLBB Southeast Asia Cup 2019.

Philippine teams have excelled in multiple esports titles. Rex Regum Qeon exited in the Quarterfinals of the recently concluded Wild Rift Icons Global Championship 2022, RSG PH took down RRQ Hoshi and emerged champions in the MLBB Southeast Asia Cup 2022, and Team Secret is gunning for a slot in the upcoming VALORANT Champions 2022 through the APAC Last Chance Qualifier.