Viridis Arcus and the dominance of DLSU in collegiate CODM

The greatest dynasty in the history of collegiate Call of Duty: Mobile esports has earned its place and cemented its spot in the history books. The De La Salle University’s Viridis Arcus has secured its 9th straight CODM championship and the first ever offline LAN championship by AcadArena in its Alliance Games in CONQuest 2022 last July 23, 2022. 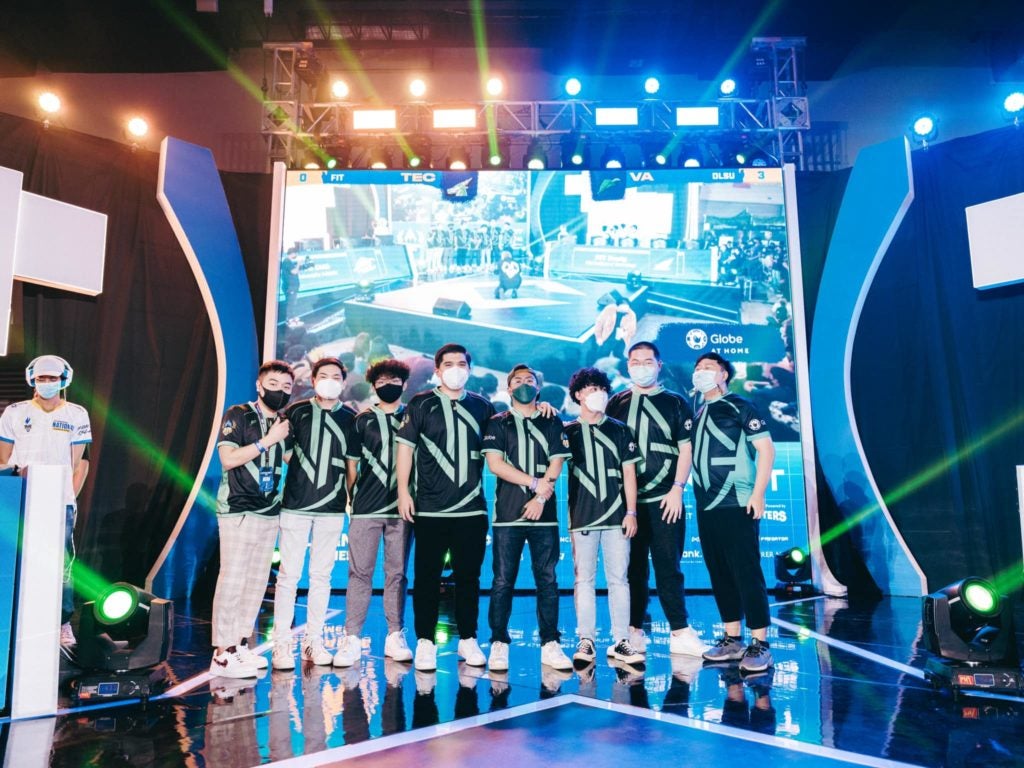 Viridis Arcus survived a tough challenge from a gritty FIT Dasig from FEU 250-196 in Hardpoint at Summit, 7-6 in Search and Destroy at Raid, and 150-113 in Domination at Summit to capture the CODM Alliance Games crown. The guys in green and white overcame an early scare that saw them trail early twice, both in Hardpoint and Search and Destroy. Acting like the 8-peat winning players that they are, Viridis Arcus immediately bounced back and turned things around, winning and preserving their unblemished record in the process.

Over a week since their championship victory, the players share their thoughts on their 9-peat achievement as well as their experiences in CONQuest 2022 at the SMX Convention Center.

“CONQuest was very fun for me because I still made the most out of it even if we didn’t have the chance to play. POOPY and I were almost always at the same place (the backstage and the Tyrant booth with fellow CODM players) and we made the most by attending both days of the event. We even had the amazing chance to have a meet and greet with Kyedae and Lilypichu. For the CODM community, meeting each other was a great experience as no one ever thought of a LAN event involving CODM to be held in a span of a few months,” Gabriel Lorenzo “E-Kove” De La Torre shared. 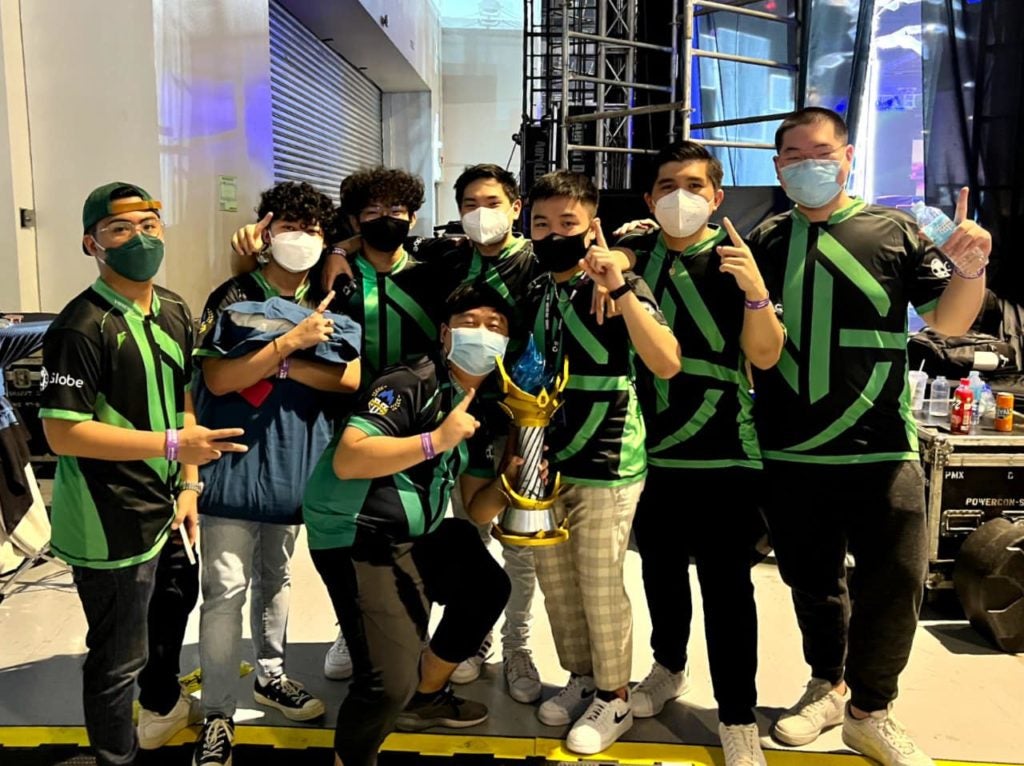 “It’s always good to meet your online friends and [it means so much more] that it’s in the finals. It is very meaningful to meet people in the community, especially well-known ones like my peers. Plus CONQuest as a whole was really a unique experience because it is my first convention,” Lester “Poopy” Tajan added.

Both E-Kove and Poopy were among the players who didn’t play in the grand finals to give way to their main 5 but it didn’t hinder them from feeling the campus pride.

“It meant a lot to my team to represent DLSU in the first offline tournament at the collegiate level, especially at CONQUEST and we will continue to work harder and win more and keep our streak alive despite departing players,” Poopy said.

“It truly means a lot to DLSU and VA to have a 9-peat in one of the most popular games of today. Even though we didn’t have enough practice, we still managed to reach the top and perform our best. We think that we can maintain this momentum and winning streak in DLSU VA not just for months, but for the many years to come, as long as CODM is still here,” E-Kove added.

Along with E-Kove and Poopy, DLSU’s Viridis Arcus is composed of the legendary lineup of  Markquis “Static” Lim, Joshua Angelo “Vegeta” P. Victoriano, Jerico “YungJ” Vibora, Jerico “iPao” Gurtiza, and Marthur James Adolf “Mjay” Bayle. However, as great as they might be (coming from different top CODM organizations in the country), the seemingly invincible team fell in an early hole in Hardpoint and Search and Destroy behind an inspired performance from a hungry FIT Dasig squad. Amidst all the flak about feeling the jitters of playing in front of a crowd in an offline LAN tournament, team captain Markquis “Static” Lim believed otherwise as DLSU came all the way back to sweep FEU. 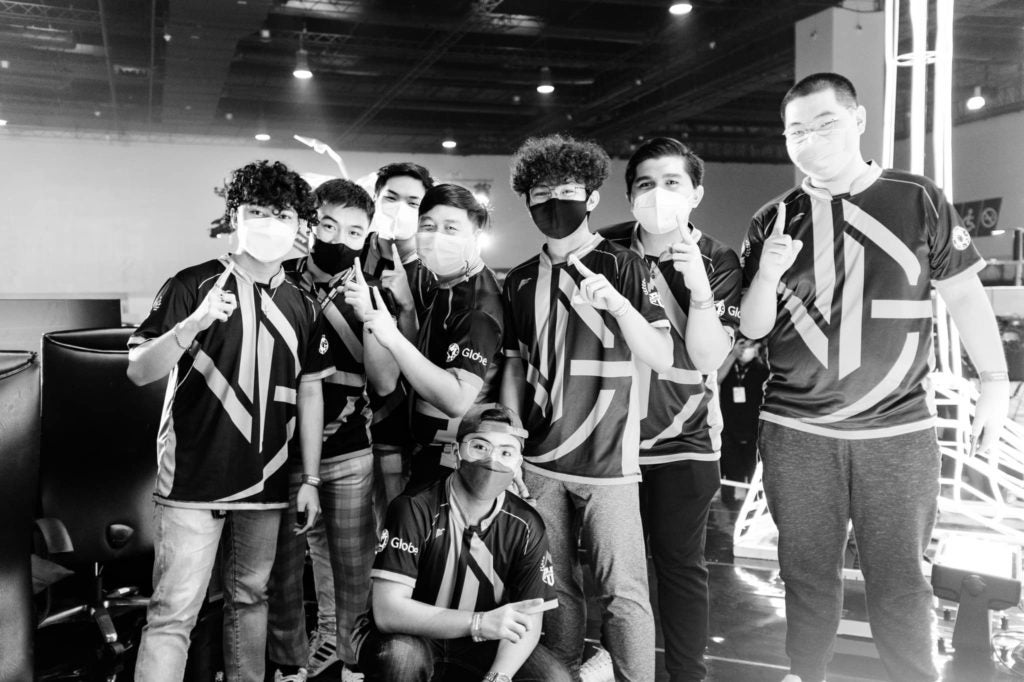 “I think we just came out very sloppy in the start of both HP and SND but it did not affect our gameplay at all. As the old saying goes, ‘it’s not how you start, it’s how you finish’ and I’m pretty sure we showed that during the tournament,” Static said. “For me, I wasn’t really nervous coming into the LAN because I’ve already had so much LAN experience back when I used to play on console (PS4). In fact, I think I perform better on LAN than I do online because of my slight edge in experience,” he added.

“In my opinion, we were always calm from the start. Ever since we stepped foot on the stage, we were just talking and chilling with each other as if we were at home. Without that, I think we would’ve been tense and nervous on stage. That honestly played a huge part in our victory against FIT,” Static mentioned.

Those Hardpoint and Search and Destroy games were indeed tough but it was definitely fulfilling to come out on top said Marthur James Adolf “Mjay” Bayle, who was the MVP for both games. Along with their win in CONQuest 2022 he also became the first Filipino CODM player to play in two major offline LAN tournaments, the other one being in March 2020 during the first CODM Philippine National Championship.

“My mindset was simply to show up do my best and win the championship. Playing offline is a whole different ball game — the environment, crowd, and feeling. I love it when I hear the crowd scream and cheer. It gives my teammates and me the boost that we need in order to win,” Mjay shared. 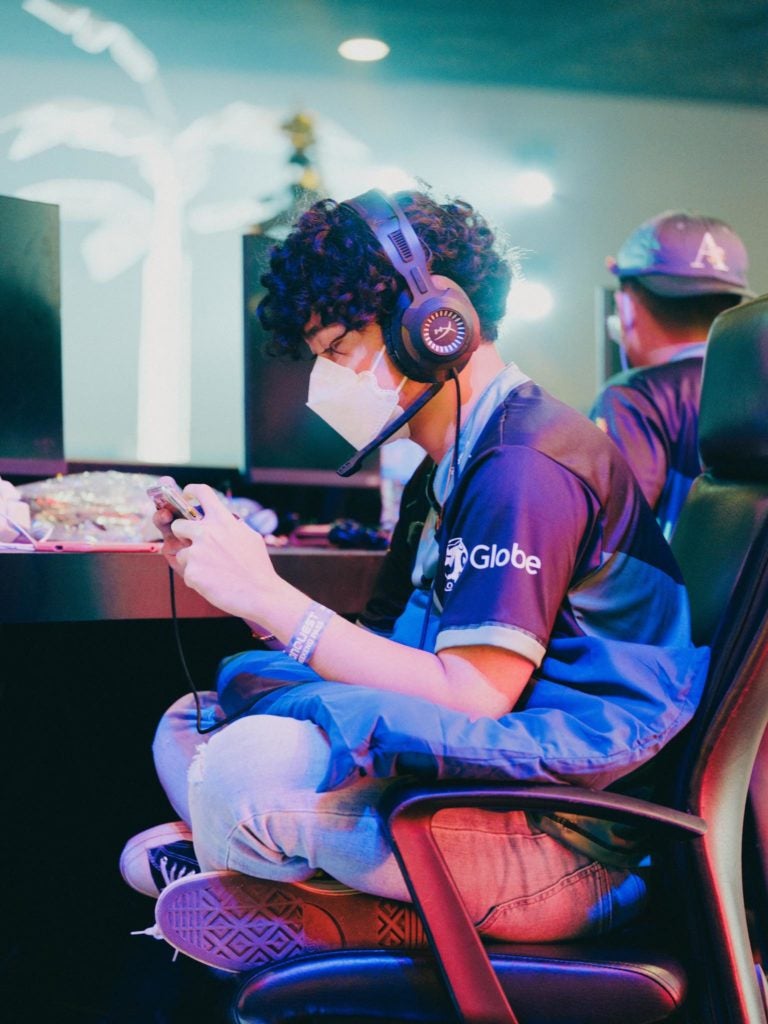 “It was a fun and adrenaline-filled adventure [being at CONQuest] and it was fulfilling for me and my team. The experience was amazing to be able to play on the 2 LANs in the Philippines and it attested to my willingness to be a top and consistent pro player in the CODM scene,” Mjay added.

DLSU and Viridis Arcus now move on to their next chapter and plan to continue playing and win more championships. Despite losing Static due to graduation, the team retains its core players and will still be the team to beat in AcadArena CODM for months to come.