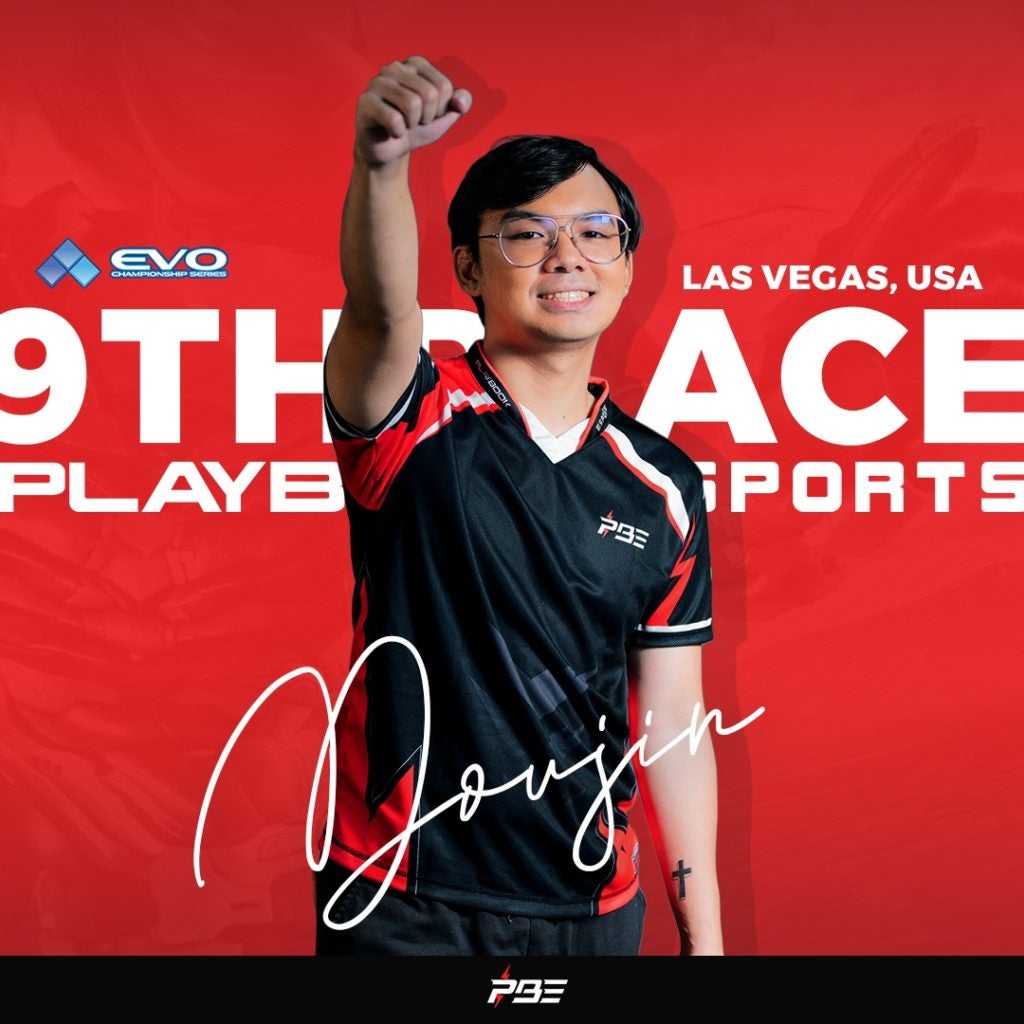 The former 2017 IESF World Champion and 2019 SEA Games bronze medalist reportedly used Leroy to defeat several players in the tournament including DRX’s Seong-ho “Chanel” Kang and former 2019 Tekken World Tour Champion Yuta “Chikurin” Take. However, he was then knocked down to the losers bracket by KWANGDONG FREECS’s Meo-IL where he subsequently succumbed to Arslan “Arslan Ash” Siddique and got eliminated from the tournament.