Southeast Asian Dota 2 team T1 has announced the two members to round out their roster in time for the The International 11 regional qualifiers. Former OG brothers Topias Miikka “Topson” Taavitsainen and Anathan “Ana” Pham have reunited under the T1 banner. The news camejust days after the team released two of their Filipino players, “Karl” Matthew Baldovino and Kim “Gabbi” Villafuerte. 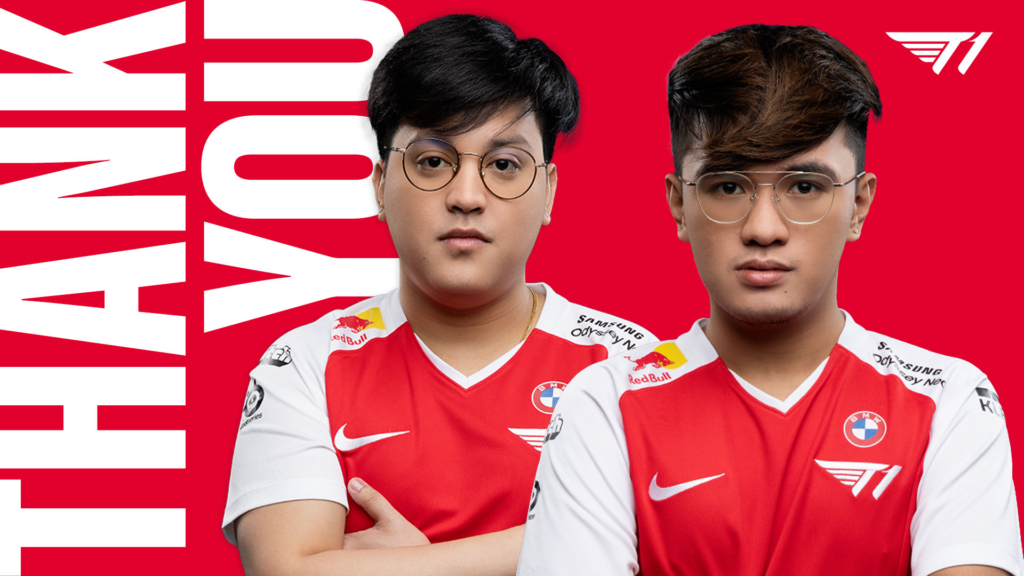 The team’s official social media announcement has indicated that Topson will be playing as a stand-in midlaner for the team, while it suggests Ana will be a permanent addition to the SEA team’s roster.

We'd like to officially welcome the newest addition to our #DOTA2 roster, @TopsonDota(stand-in) & @anadota99.💚💜

Ana played as a  stand-in for Team Liquid and RNG during the Riyadh Masters and in the Arlington Major, respectively. Meanwhile, this will be Topson’s first foray back into professional Dota ever since his exit from OG after TI10.

T1 did not get a direct invite to TI11 via Dota Pro Circuit points. They will have to win the regional qualifiers or the last chance qualifiers to be able to join TI11.

Paolo Contis on real score with Yen Santos: What you see is what you get