Premier global esports organization Nova Esports will start their conquest of the Call of Duty: Mobile World Championship in Stage 4 for Europe this weekend with prolific Filipino CODM player Geneil Rae “Neil” Dacanay at the forefront.

Nova, which is notable for being the World Champions of both PUBG Mobile and Wild Rift esports, will be looking to add CODM to their list. Joining Neil will be teammates Petr “cZSpy” Karásek, Serhat “Creed” Atilla, Ikraam “Inferno” Shah, Hakan “SlayeR” Yigit, and Samuel “SaTuRnZz” Navarro.

Nova Esports will face Cold Esports in their first matchup in a swiss-elimination style tournament. The winners will proceed to the upper round while the losers fall down to the lower round, with each team needing two wins to secure their spot in the next day. 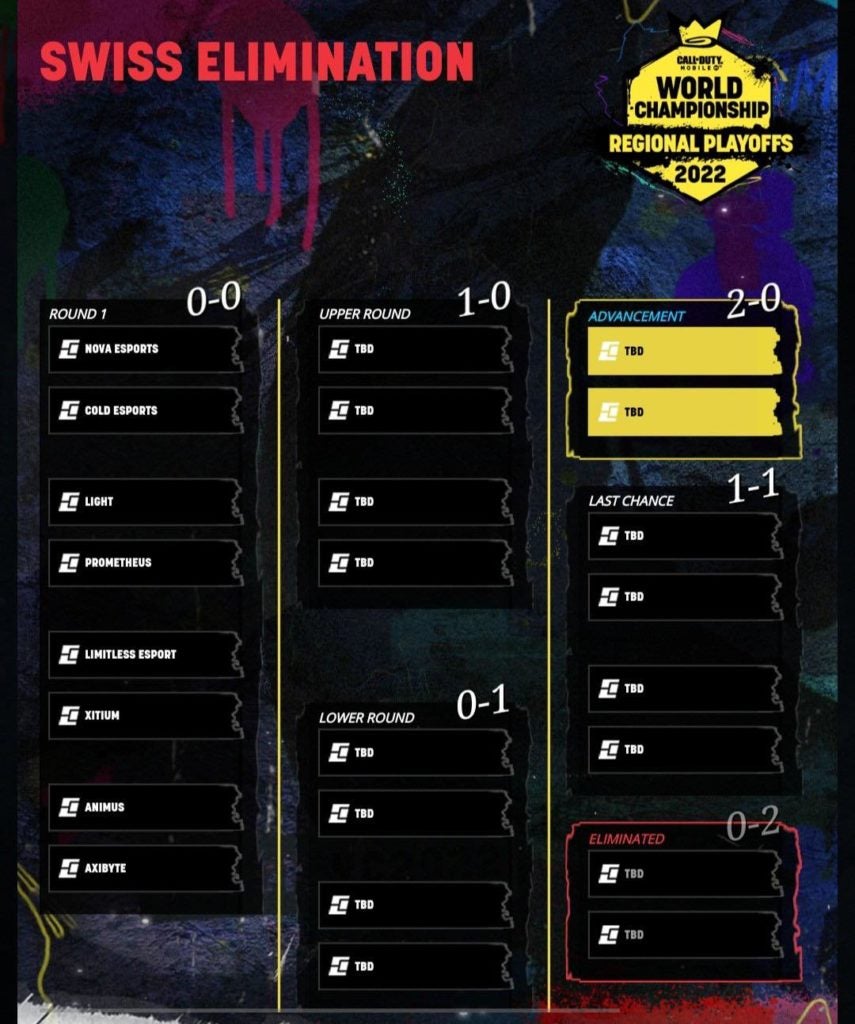 “We’re ready for any team, it doesn’t matter if it’s Cold or some other team. We’ll take anyone,” Neil said when asked about his thoughts about their first-round opponent.

Neil who joined Nova Esports in July last year says he relishes the chance to compete again in the biggest stage after last year’s meltdown where he was deported from Mexico back to Germany due to problems in immigration. He was supposed to play with Nova in Mexico for last year’s Stage 5 and the World Championship but was unable to do so.

“I’m here to have fun and finally be able to play majors again. We qualified for Stage 5 last year but I got deported so we placed 9th. This time, with the help of the new roster we’ve been the most consistent in EU and we won stage 3. Hopefully, we win Stage 4 too,” Neil shared. 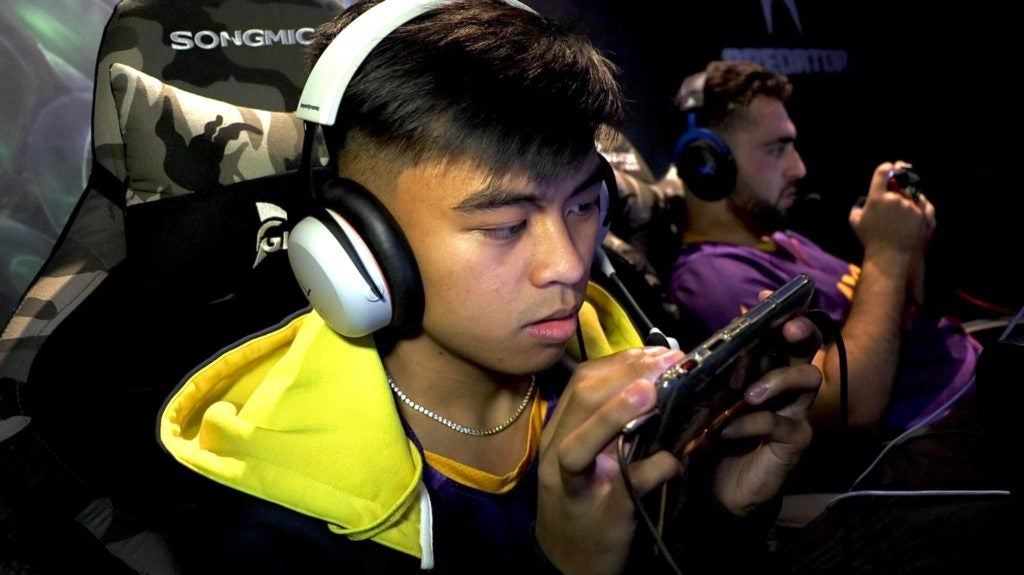 Moreover, Neil vows to play to the best of his abilities as Nova is also as serious about winning the title, going as far as providing a boot camp for Neil and his team in Amsterdam, Netherlands.

“Expectations for myself are to play as good as possible and do what I do best. It’s my first time seeing my teammates since I wasn’t in Cancun, Mexico last year. But we’ve been bonding the past 3 days and are having a good time here in Amsterdam, and we’re aiming to bring our best for this weekend,” Neil said. 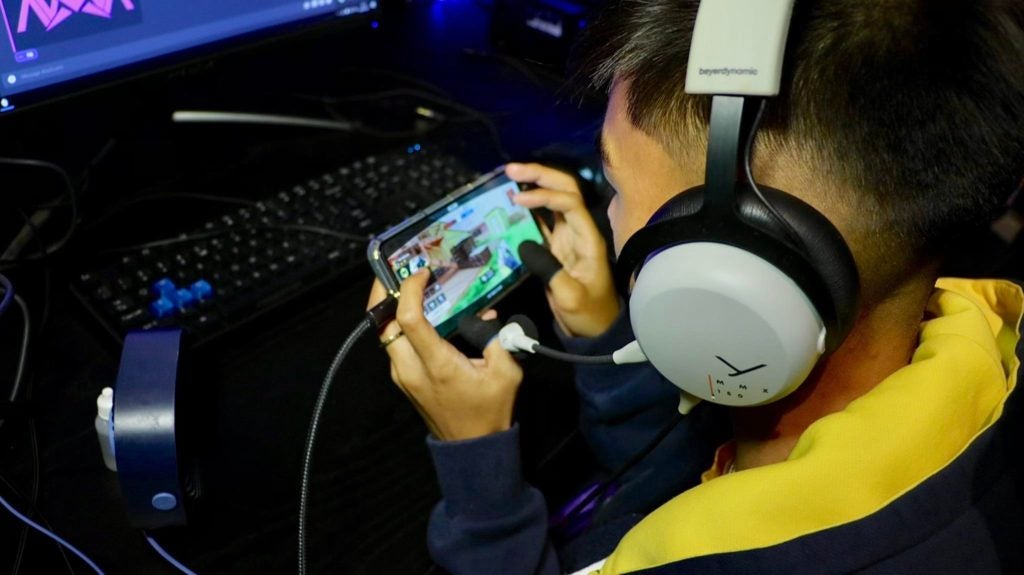 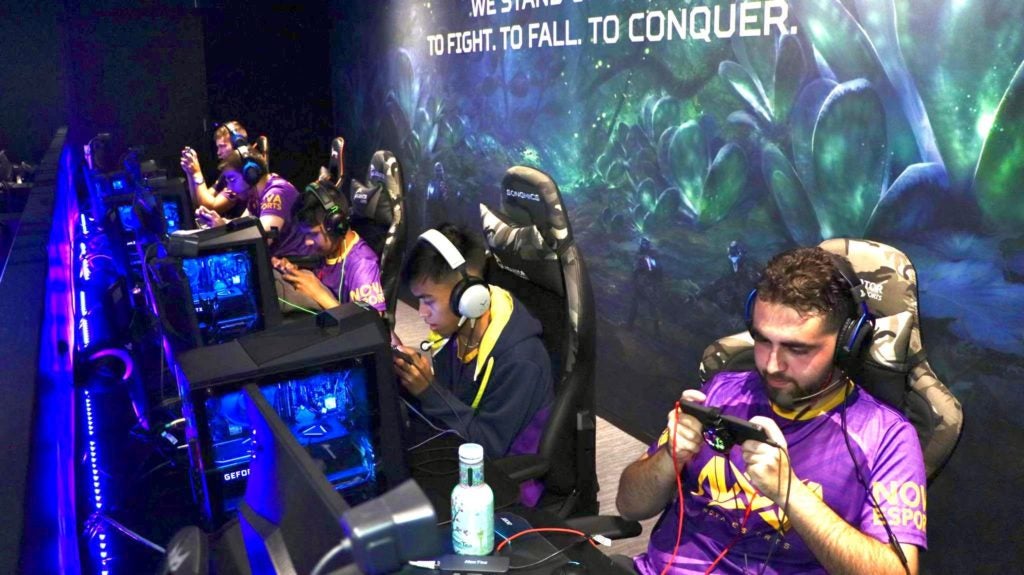 At the end of the day, Neil says he hopes to provide good gameplay for viewers to have the best possible experience in watching their matches as well as being able to do well consistently to win the championship.

“We hope to bring the viewers at home good and enjoyable matches and obviously to win this weekend. #NovaWin,” he said.