Neil on Nova’s championship loss: “We got work to do”

This would not be a knock on Animus’ incredible feat, however coming into their matchup, Nova hasn’t lost a single series yet alone a single map. They dropped every opponent they faced, handing 3-0’s and sweeps in the process.

That’s why Nova would not expect what Animus did to them, as they were ambushed not once, but twice both in the upper bracket finals and the grand finals. Nova looked vulnerable for the first time in a long while with Animus showing how it’s done to dethrone them.

Even as they lost, Filipino pro CODM player for Nova Esports Geneil Rae “Neil” Dacanay thought he and his team weren’t fazed at all — it was simply a better showing and performance from Animus Esports. He knew one thing straight and clearly: Animus was just the better team that weekend. 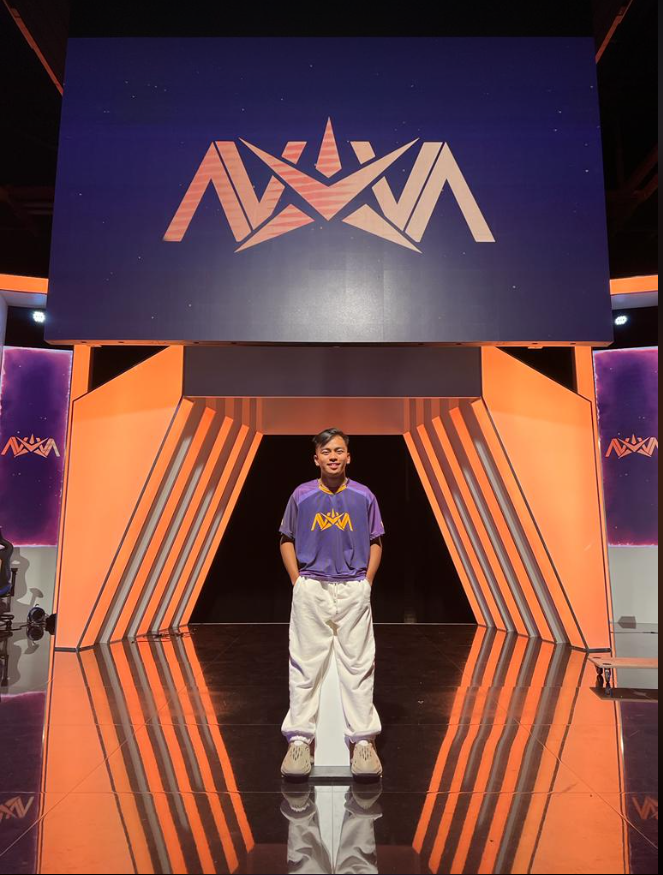 “I don’t think we were fazed at all, we were keeping our composure actually. It didn’t get to me (losing), I’d say it was motivating me more to win the next maps. I think the same goes for my teammates, we were doing a good job keeping the team calm after each loss. They just played better than us,” he quipped.

Furthermore, he shared what went down and wrong for his team during the course of the matchup. “Map 1 we won (250-175 in Hardpoint at Raid), but there were still mistakes that made it as close as it was. In Search and Destroy I think it was just a bad map pick from our side since we never really practiced that map, Neil said referring to their 3-7 loss at Summit.

“Control was annoying how we lost it, we had 2 Goliaths that we didn’t drop, and that cost us the game. Miscommunication between the players. Because of how we lost that Control at Firing Range, the team just had bad energy/atmosphere going into that Hardpoint at Standoff and it all went down from there,” Neil explained in detail.

“In the grand finals looking at the map picks on each mode, the only loss we thought is the 1st map in Hardpoint at Hacienda. At Raid in Search and Destroy we felt like we should’ve won as well, we just weren’t winning our 1v2s and not playing the advantages we had. We should’ve won at least the first 4-5 rounds on that map. Over at Slums too we never really lost in that map before especially Hardpoint, but we did,” Neil went on. 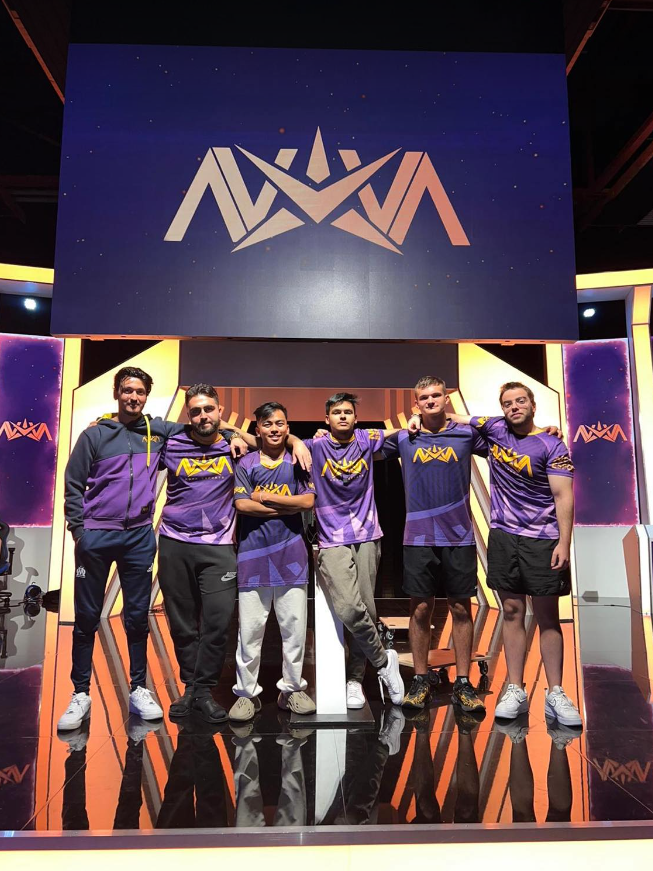 As disappointed as he might be with the results, Neil lauded the efforts of the team that beat the seemingly invincible Nova Esports.

“All those things that I’ve said are just should and should haves. In general, they were just the better team that weekend. They were getting their annihilator feeds, all of them actually. We on the other hand just had 1-2 players getting operator kills. We were also losing maps/modes we’ve never really lost before. Animus came prepared, they countered us in most of the maps most especially in those Search and Destroy maps,” he said.

Neil even went far as to say he was happy that they lost as that became a learning experience for Nova. “We [Nova] were actually happy we lost. We would’ve been chilling going into Stage 5, way too comfortable. We would rather lose now than lose hard in Stage 5. So it was a good loss overall. Chemistry got better, everyone got humbled. Now we know we got work to do,” he asserted.

Finally, Neil declared to look out for his team come Stage 5.

“Expect a better Nova in Stage 5, we’ll be more than prepared this time,” he concluded.