Image and Banned, who were notably part of the Tribe Gaming roster that won the 2021 Western CODM World Championship last year, are now back for North America’s and this year’s Stage 4 of the World Championship on a different team. The two will now represent Mexican-based organization Un Dream Team and they both look forward to facing their former team and teammates.

“We still have good vibes [towards them] even though we’re on opposite sides now. We’re mostly chill since mostly we have the same qualities,” Image said talking about his current and past teams. 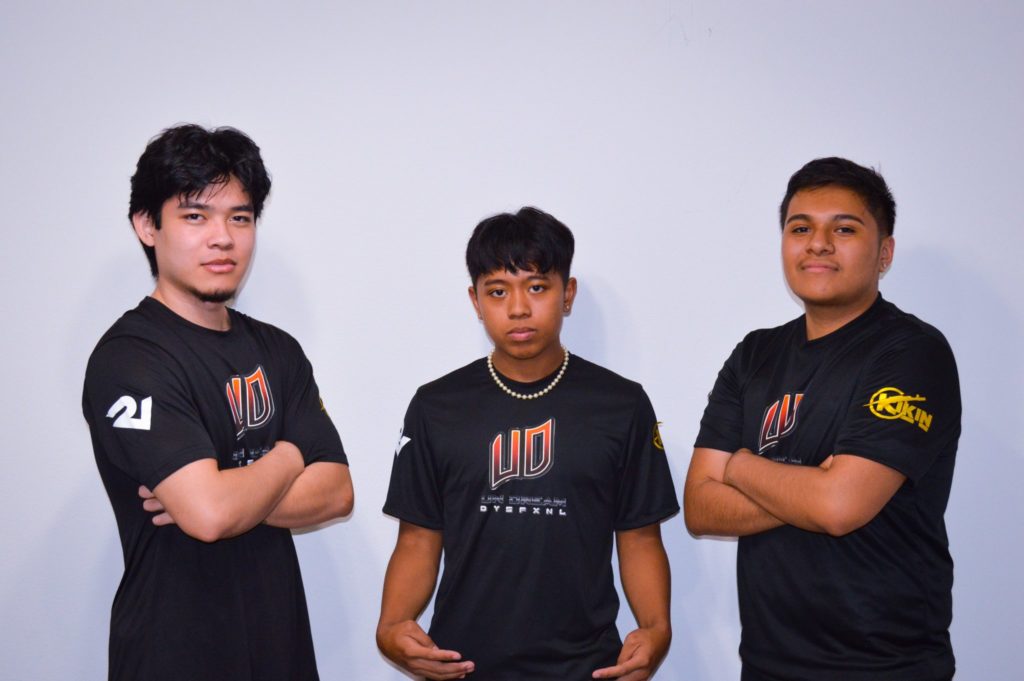 Image and Banned, alongside teammate Alex “Envy” Primitivo didn’t renew their contracts with Tribe after winning it all last year, leading them to part ways with current Tribe members Boris “BoLu” Lunin and Alex “Marshy” Gonzales and eventually signing with Un Dream Team.

Given how each of the teams’ rosters was constructed, Image described the characteristics that set Un Dream apart from Tribe with Banned sharing the same sentiments.

“The most noticeable difference is that the players get along much better and there are no internal conflicts within the team,” Image said. “We communicate better in and out of the game and know each other more. We’re more of a family than a team here,” Banned added.

They will now try to test their mettle against their former team in Tribe during this weekend’s event and in order to do so, Un Dream secured a boot camp at Dallas, Texas—a place known as a hotspot for CODM servers. Moreover, Image and Banned are also bringing in some much-needed reinforcements in the form of Christian “Washy” Manalo, who also happens to be a Filipino. The trio aims to recover from a tough loss in Stage 3 where they squandered a 3-1 series lead in the grand finals, losing to eventual champions Tribe Gaming in a reverse sweep.

With all that said, the team will go out and bring their very best for their ultimate goal: to secure a spot in Stage 5 of the CODM World Championship happening later this year. Image certainly knows the magnitude of the situation yet he offered no promises.

“We’ll see how well prepared we are as one of our players was away due to personal commitments so we had to use subs during that time. We only had 2 weeks of actual practice, so we’ll see. Nothing yet to say much more until we qualify for Stage 5,” Image ended in a closing statement.

Catch Image, Banned, Washy, and the whole squad of the Un Dream Team in action starting this weekend on CODM’s official esports channels. (YouTube and Twitch)