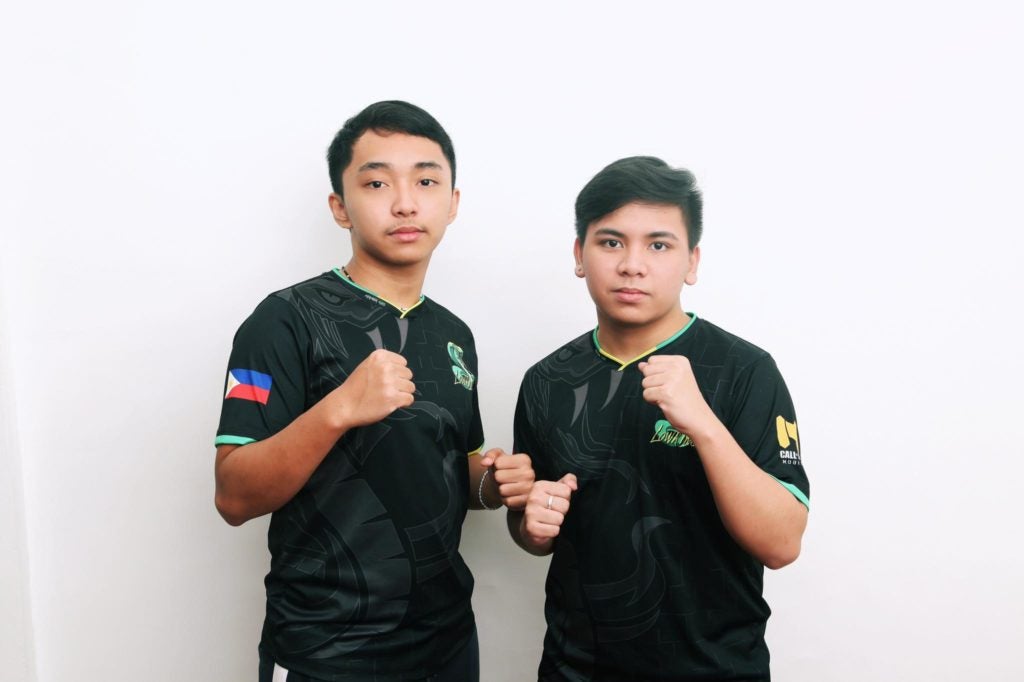 Yop1 and Peejay – from WPM LowKings

Yop1, the LowKings’ team captain, was picked first overall by the Happy Feet Emperors where he is expected to lead the franchise.  He will bring the leadership and stabilization he constantly provides to his new team.

Peejay, on the other hand, makes the second overall pick with the STI E-Olympians expecting him to bring the same hyper-aggressiveness and masterful gunplay that fans are accustomed to seeing from him wearing the LowKings jersey.

Yop1 and Peejay become the first players to be drafted in The Nationals CODM Draft Series, the first of its kind for the country’s premier franchise-based league.

“It feels great. Also, it’s a new experience because I’ve never entered a new team for almost 2 years,” said Peejay when asked about his initial thoughts after being drafted.

“At first, I feel shocked because I didn’t expect that I’m the number 1 pick and I am also happy that I’m gonna play in one of the biggest tournaments here in the Philippines,” Yop1 added.

Yop1 also mentions that he is thrilled to get to work with his new teammates. “[My thoughts about having new teammates] is great because I’m gonna meet new people and create happy moments with them,” he said. Yop1 and Peejay – from WPM LowKings

Coach Olea says he feels elated about being drafted but rues having to part ways with his former teammates. “I’m extremely happy because I didn’t expect to get drafted as a coach but it’s also kinda sad to think that we’re going to be separated and going to separate teams. I will be always supporting and rooting for them because I want each of them to grow as a player and to improve more,” he shared.

The full results of the draft series are as follows:

With the dust all settled, the team rosters from the recently concluded CODM Draft Series by the Nationals are as follows: 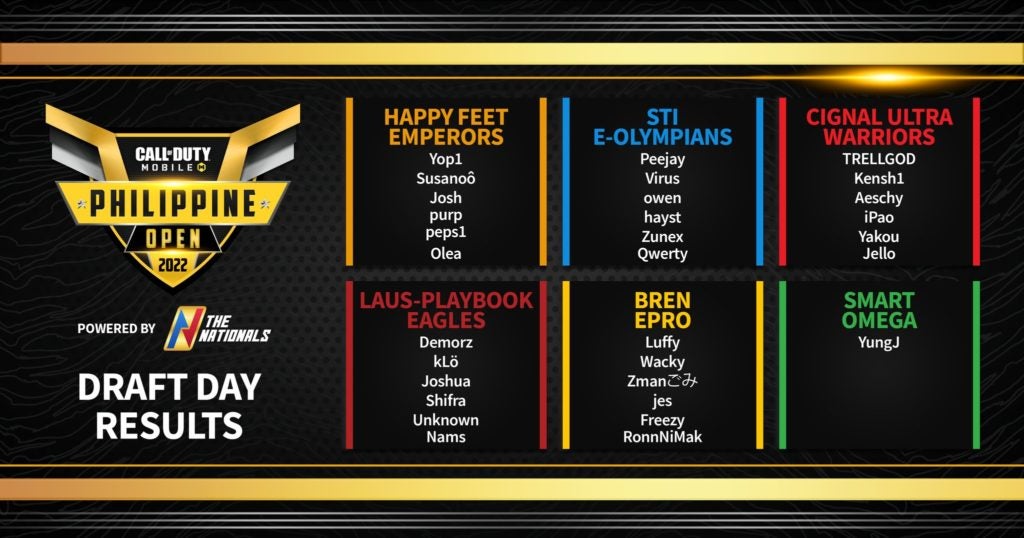 from The Nationals’ FB page

It is worth noting that Smart Omega was only allowed to draft one player (YungJ) because they already have an existing roster in place.

Yop1, Peejay, and the rest of the WPM LowKings will soon face each other alongside the other players drafted to their respective teams in The Nationals’ Pro League coming later this September.