Led by new coach, Smart Omega hopes to finally play in CODM Worlds this time around

Finding and forming a competitive Call of Duty Mobile team is not as easy as it sounds. It will require a lot of dedication and perseverance to find the right people capable of bringing out the best of each other’s capabilities. Building a champion team, however, is even harder as it demands utmost commitment and consistency to stick with a team and grind every single day to push limits and break boundaries.

Fan-favorite Smart Omega is not an exception to the phenomenon. They have seen their fair share of ups and downs over the course of their 3-year CODM journey, achieving the highest of the highs and feeling the lowest of the lows. The team formerly known as NRX Jeremiah saw many different players come and go and bring glory to the team along the way, finding the right mix and recipe for success. Their current version may finally help them get over the hump they’ve been trying to conquer for the past three years. Led by OG mainstays Jerrold “Woopiiee” Regay and Kennedy “iDra” Mondoy, with old reliable John Kenneth “KenDy” Pimentel and recently acquired players Ronan Arkie “Rage” Eleria and Nel “R1SKY” Buemio, this lineup has the potential to be the one of the best, if not the best combination of players the team has fielded throughout the entirety of its tenure. They will play under the tutelage of their coach Bruce “Device” Cruz along with newly installed co-coach Jericho “Jericho” Ambulo (also known simply as Coach J), who was acquired right before the start of the Garena Regional Qualifier to fortify their foundation. Smart Omega now hopes for Coach J to be the final piece to the puzzle that will lift them over that final hurdle this time around.

“We just have to stay calm, cool, and collected. The biggest thing for me is to trust one another in and out of the game,” Coach J said.

Jericho, the former VVV Esports coach and currently a Garena shoutcasting talent, shares that his pairing with Smart Omega was long overdue and it finally came to fruition just recently after Garena Masters 3. 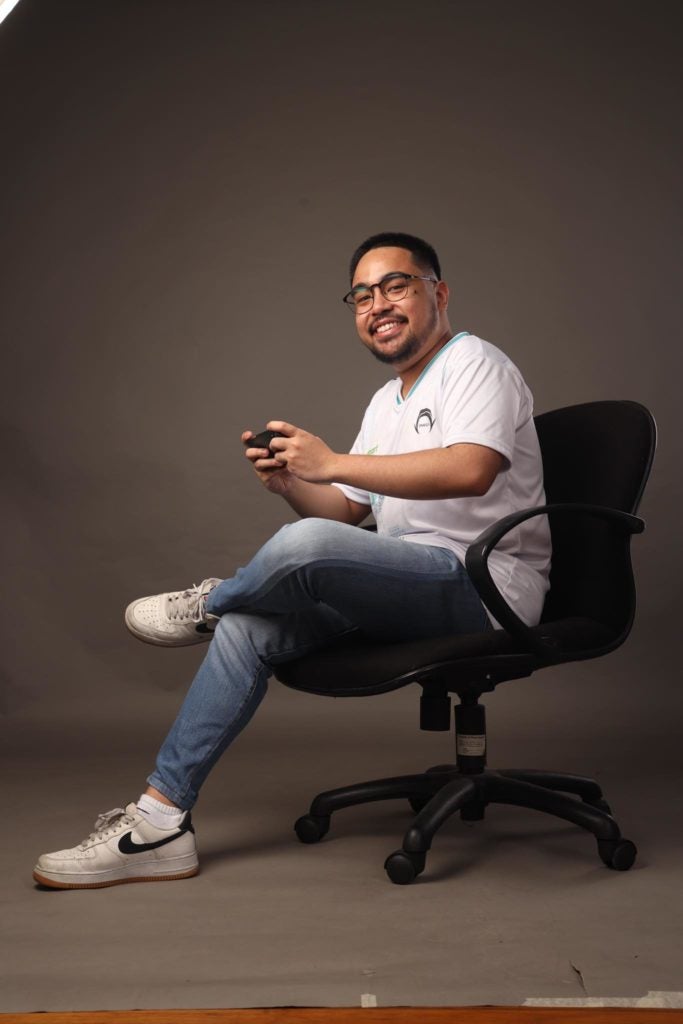 “My coaching journey started when RSG Ranger recommended me to a team, which was Salty Salad. Eventually, I got on my friend’s organization VVV Esports to coach their team. After PH Championships 2021 when VVV Esports lost to NU Anarchy. I decided to contact Kyaaah (3 weeks before he passed) and I offered myself to coach Omega (NRX at the time). But the boys already had an option which was Dev1ce so I stayed with VVV,” he said.

“Fast forward to March 2022 after CGI 2022 I went to a buffet and I saw the Omega boys and after a couple of hours, they wanted to talk about coaching them with Dev1ce. I didn’t say yes just yet but the offer was there I only accepted it after Garena Masters 3. I merely gave tips and some help before every event,” Coach J continued.

Furthermore, Coach J says it means a lot to himself coaching this group of guys — from them being rivals way back and now coaching possibly the best team in Garena. “[This means a lot] because the team really wants to win. They are so hungry they want to prove to everyone that they are the best. This is why our bond is slowly getting better every day. We go out and eat, or sometimes after scrims, we watch a movie or series. We can all relate to each other and know one goal is to win Worlds for Smart Omega and ourselves and especially Kyaaah.”

“We all want to leave a legacy in CODM by winning Worlds.” 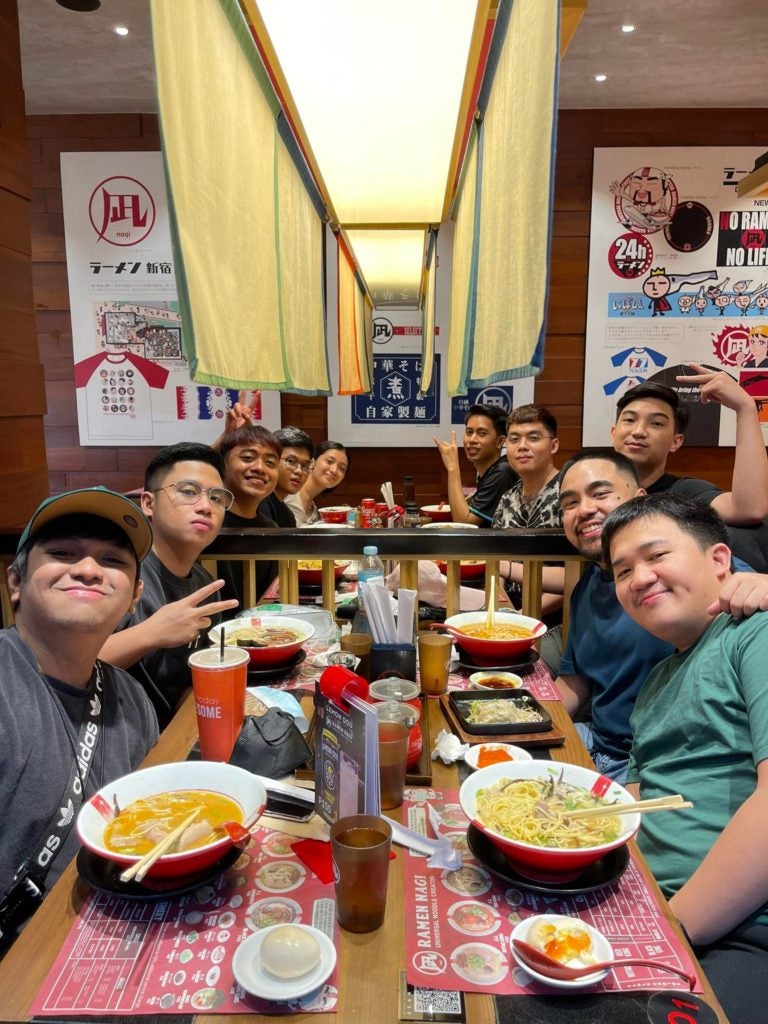 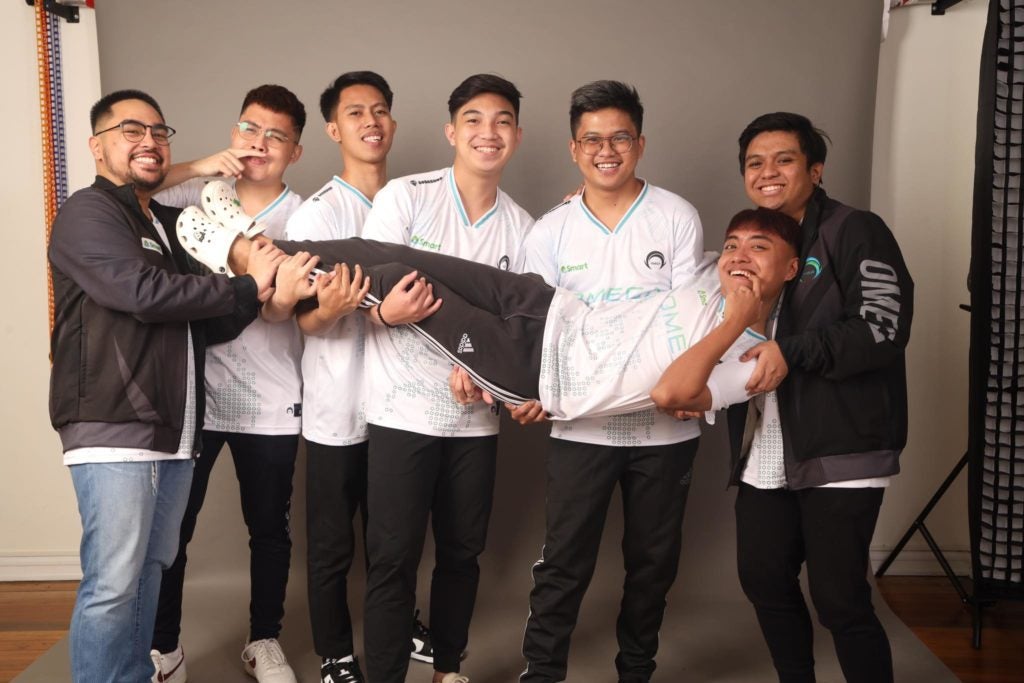 It’s no secret that Smart Omega has been longing to play on CODM’s biggest stage, the World Championship. They’ve publicly stated a few times back about their desire to reach the final stage for personal and team glory and for the memory as well of their fallen coach Kyaaah.

“Dati pa naming gusto makapaglaro sa Worlds, tatlong taon na namin hinintay ang pagkakataon (We’ve been wanting to play in Worlds for a long time now, we had to wait almost three years for us to have this opportunity),” Woopiiee said during an interview with Esports Inquirer last August in the Garena Masters 3 LAN event.

They’ve actually had a crack at it in 2020 when they were hailed champions of the Garena Regional Qualifiers, earning the title ‘Kings of Garena’ branded by Malaysian shoutcaster and voice of Garena CODM AJ “The Mustachio” Singam. However, due to travel restrictions during the time caused by the COVID pandemic, the 2020 CODM World Championship was canceled resulting in the team not being able to compete at the said tournament. 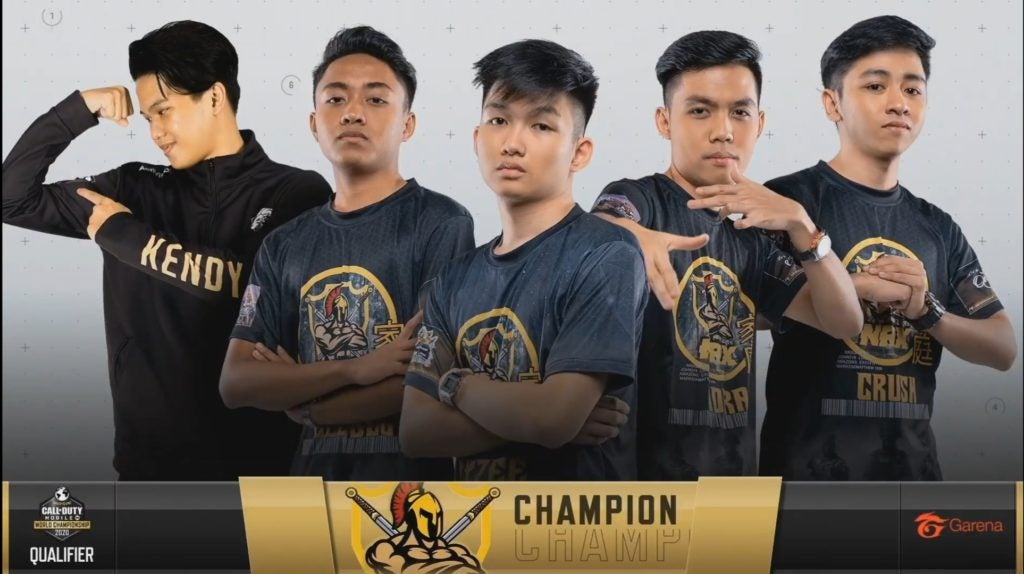 Last year in 2021 Smart Omega was poised to make another deep run into the Garena Regionals again but it was halted into a complete stop by Indonesian side DG Esports, eliminating them from the tournament and ending their CODM World Championship aspirations. It was the Filipinos’ fourth series loss in as many tries as they had yet to defeat the Indonesians in any major international tilt.

Just recently though, Smart Omega finally grabbed that elusive victory that evaded them for so long over their arch nemesis when they finally defeated them in their group stage matchup, vanquishing their old tormentors. The win was so much sweeter as they got their revenge over the same team that downed them in four separate series prior and who got them eliminated last year.

However, Coach J was quick to tone those feelings down and maintain the team’s focus for the duration of the tournament. “It felt great [winning against DG] but it’s only the group stage. We celebrated it but we know what’s at stake here at Stage 4,” he said. 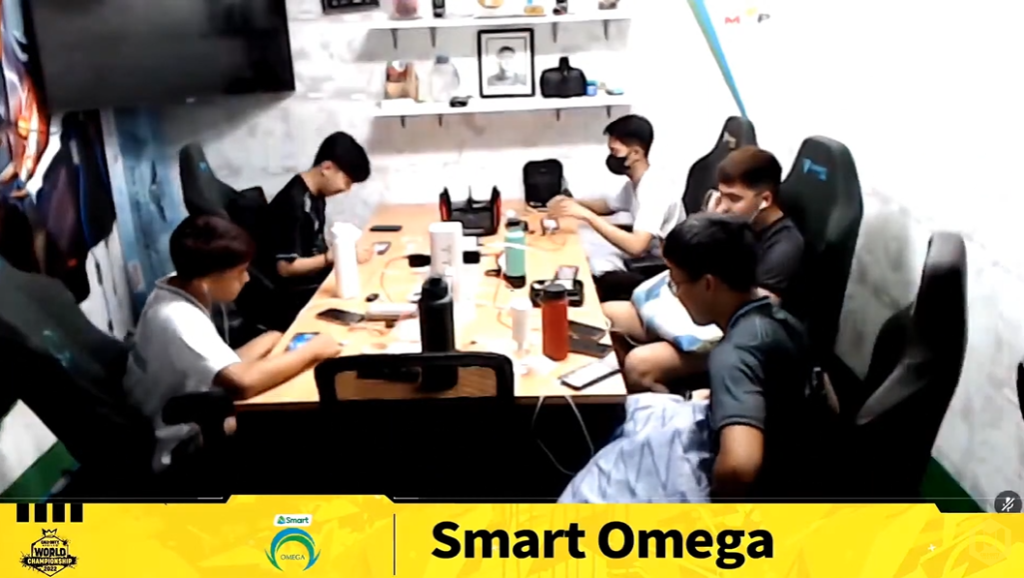 True enough that although it was just another group stage game, it was a testament to how the team has improved over the past year and proved they can beat their Indonesian rivals in international competition. The win set the tone for Smart Omega’s remaining group stage matches as the team went on to finish with a 4-1 win-loss slate to grab Group B’s top seed going into the playoffs.

They will now await the winner of the ALMGHTY and DG Esports matchup for their first playoff opponent but Coach J warns them about what’s to come and what to expect for the remaining stages of the tournament. 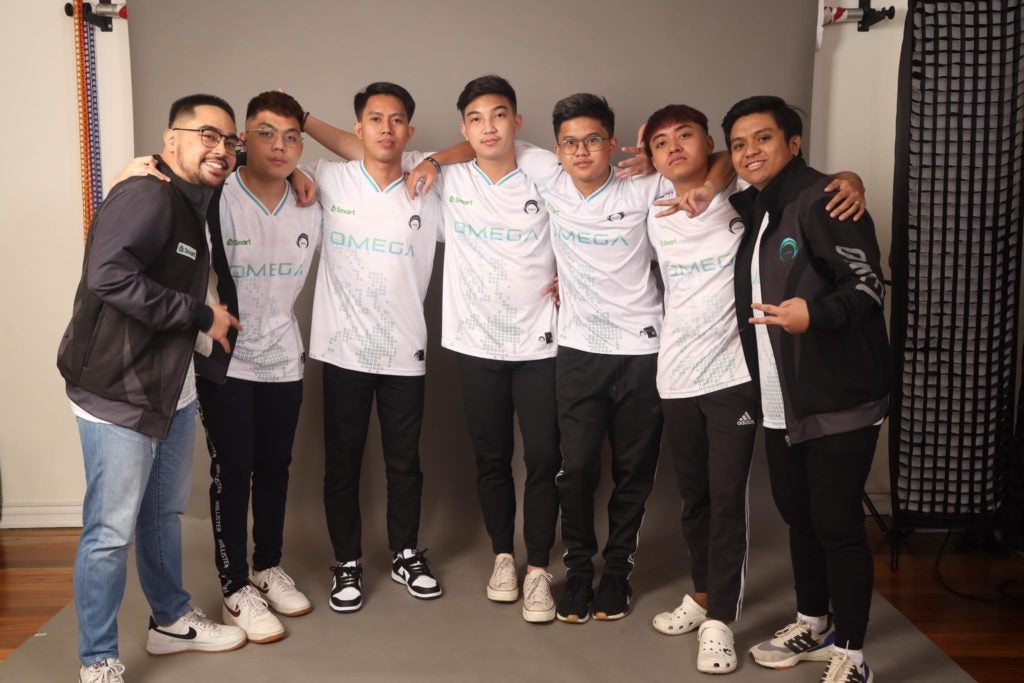 “Man, Stage 4 sure is freaking hard. We’re now at the stage where we have the “Garena 6″ as I would call it. ABC, AMT, Blacklist, DG, WDC, and us at Smart Omega. It’s like the Sinister 6, with all teams being equally as dangerous as the other because all of them can switch it up anytime they wanted. Then after you have the Big 4, the Final Four. Finally, after going through all that, there will be only two teams left standing who will earn the right to represent Garena and Southeast Asia against the rest of the world,” he went on.

In the end, Coach J offers a simple yet powerful statement that he and the team go by together.

“We’re ready for anyone.”