The REV Major 2022 in Pictures 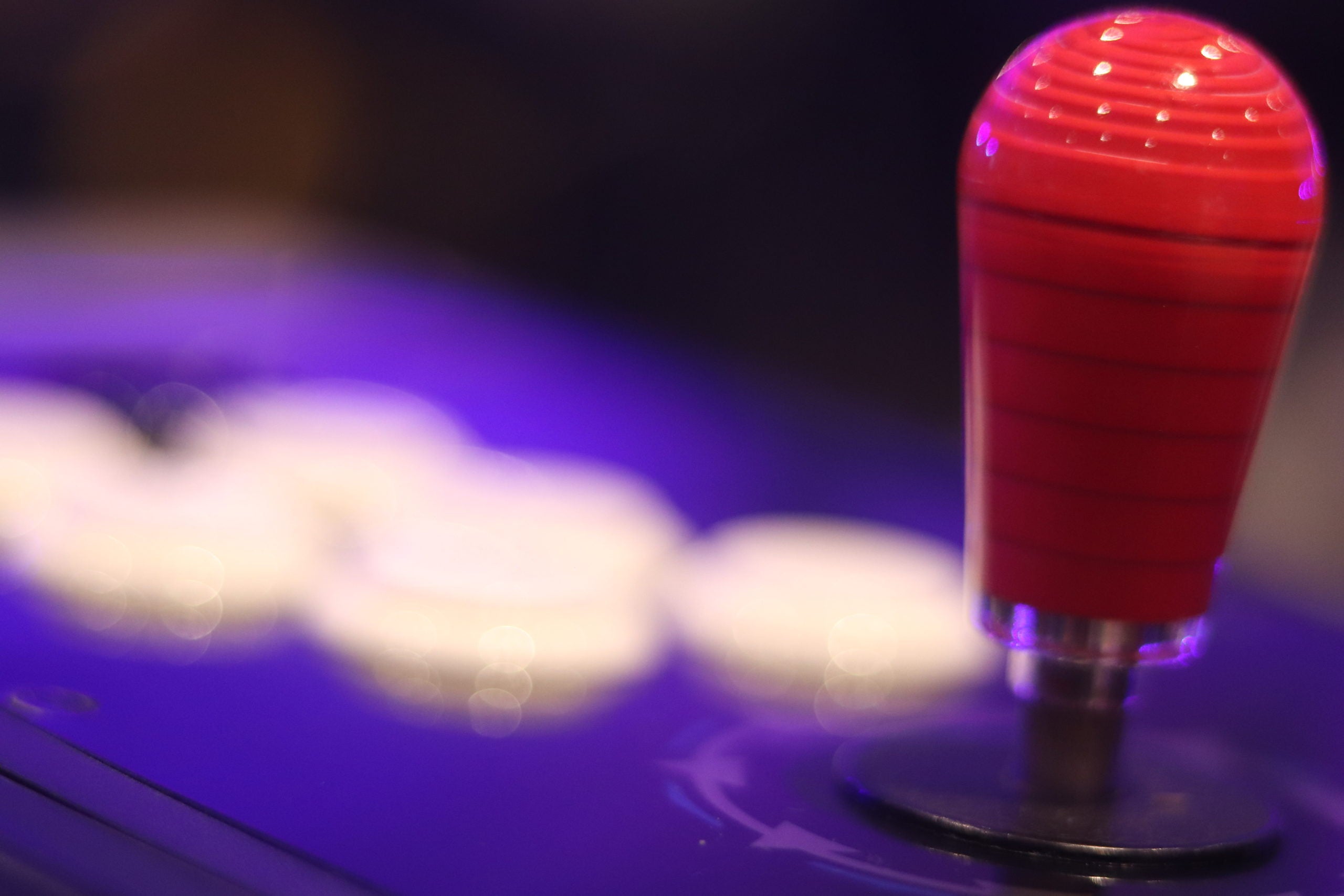 The REV Major made its long-awaited return on September 17-18 at the SMX Convention Center, bringing together fighting game enthusiasts and pro players from all over the globe in a venue bustling with a passionate Philippine crowd. Here are some notable photos Esports INQ took throughout the event: 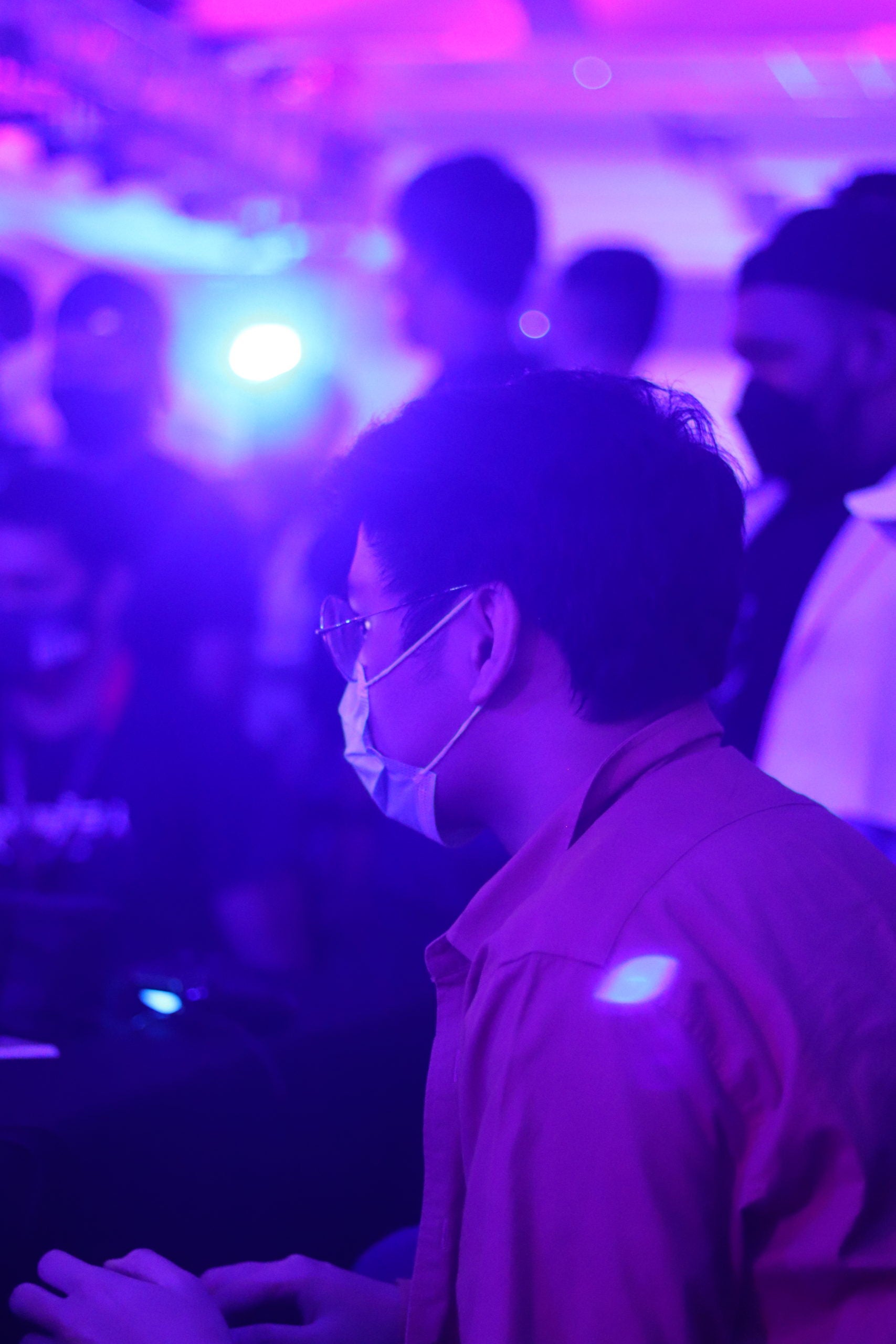 Tekken had over a whopping 300 participants. 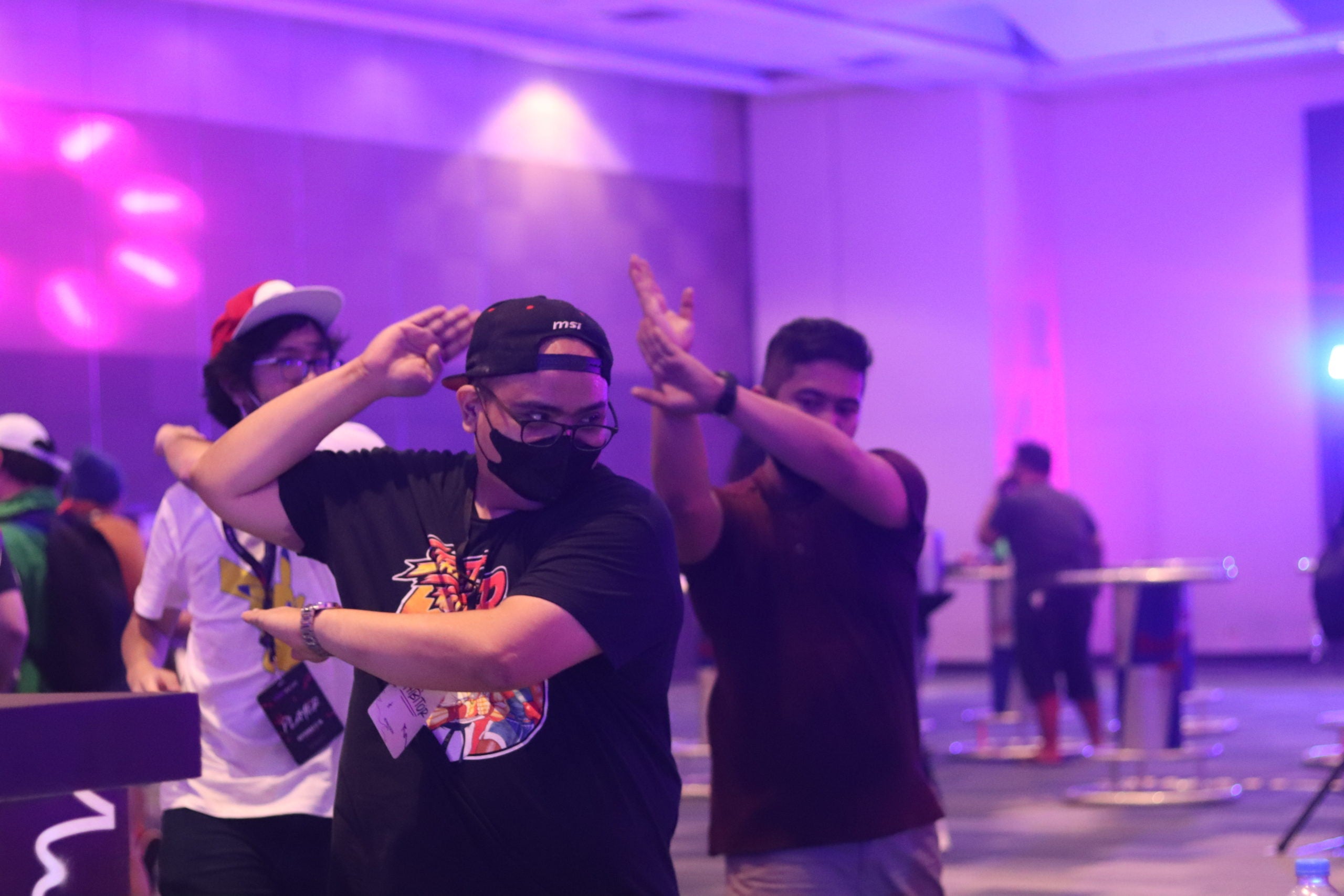 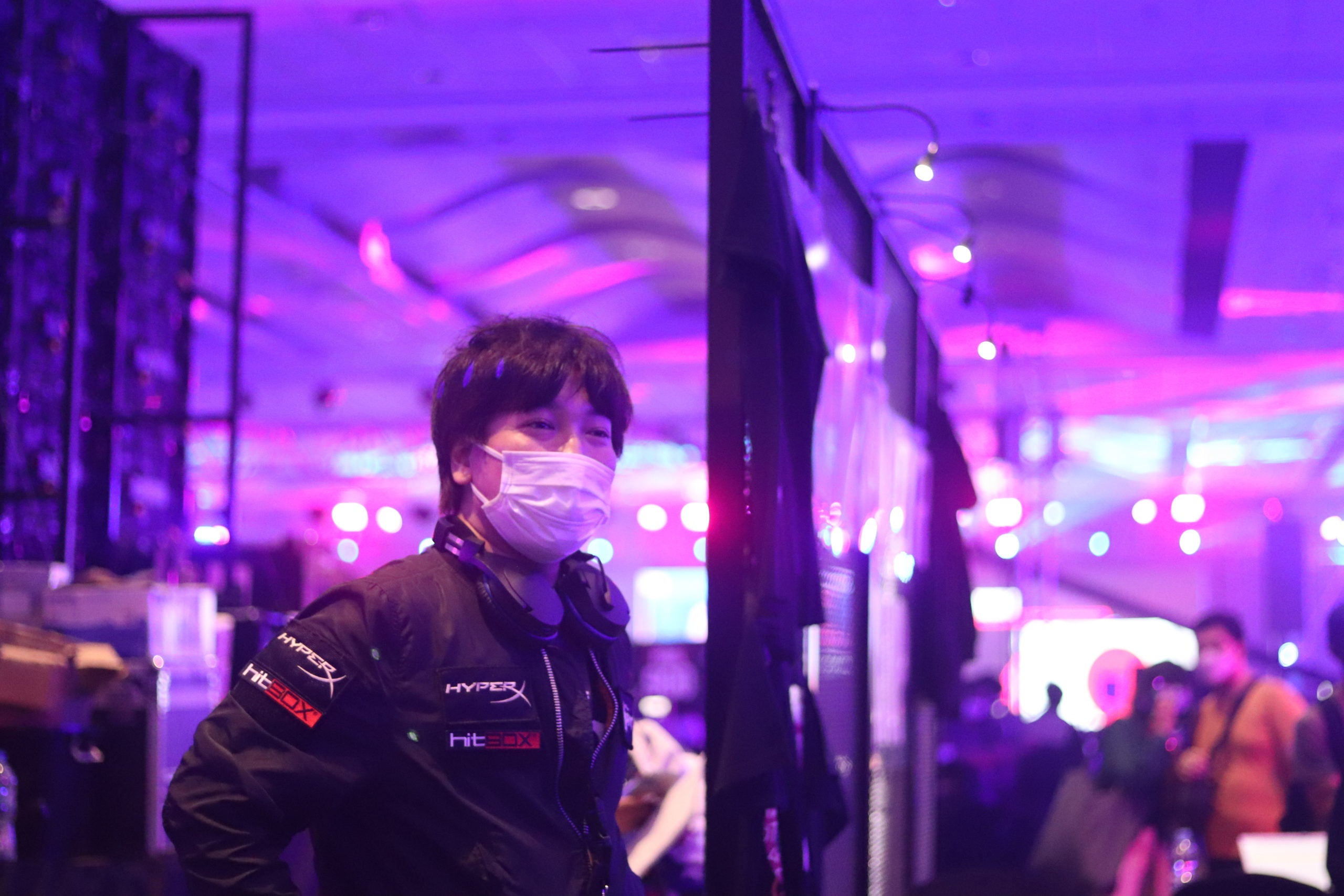 Daigo “The Beast” Umehara greeting his fans during his book signing via Gray Giron/Esports INQ.

One of the highlights of the event was Daigo “The Beast” Umehara’s book signing during REV Major. The Beast entertained his Filipino fans during his book signing event and made sure to greet the long line of fans waiting for their books to be signed. Daigo entertaining his Filipino fans during the book signing via Gray Giron/Esports INQ. 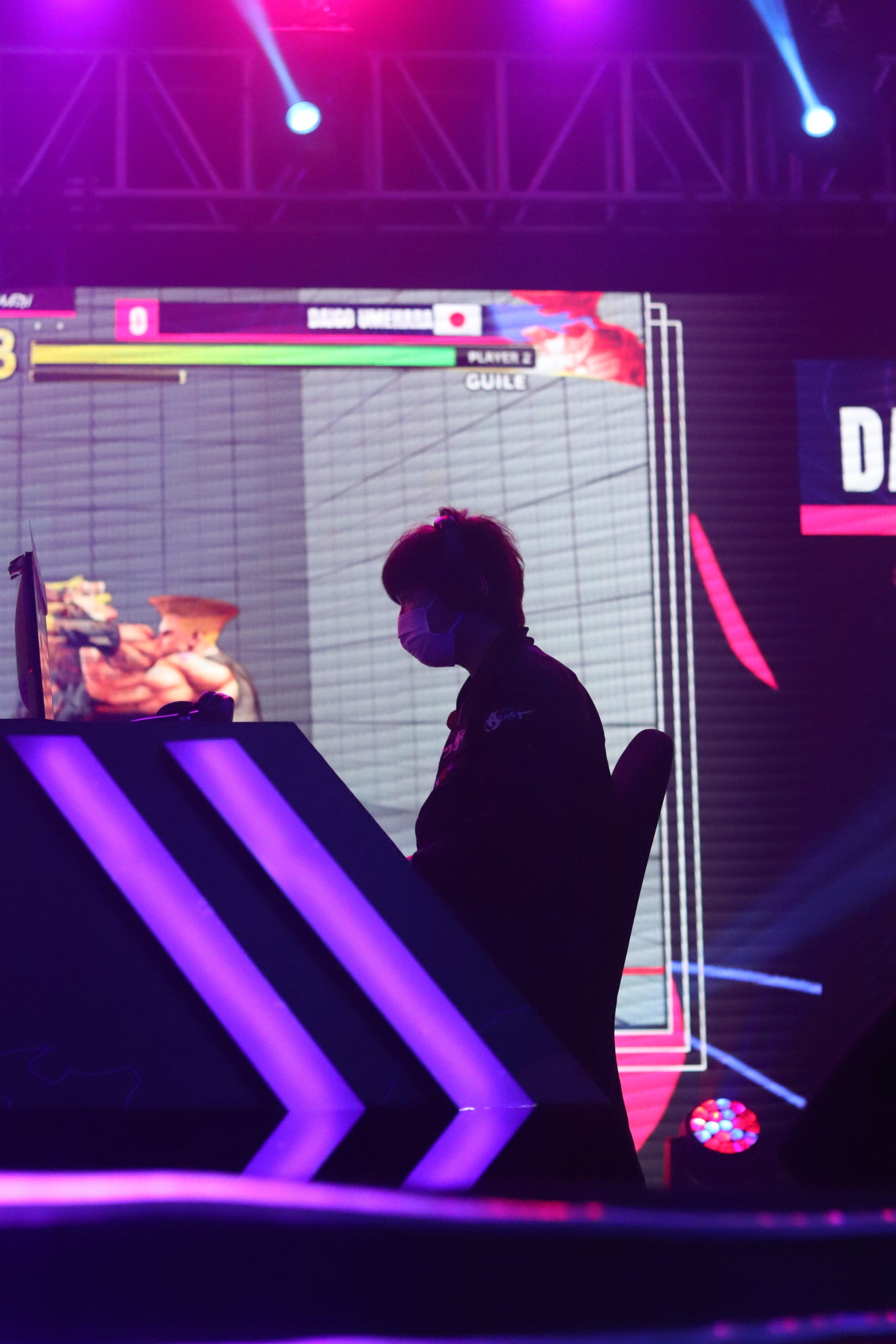 Daigo during his showmatch against Book via Gray Giron/Esports INQ

Daigo continued to amaze fans as he went into a Street Fighter showmatch against The Street Fighter champion Talon Book. Daigo used Guile while Book used Ken. Although it ended up being a rather one-sided match, fans enjoyed watching Daigo showcase his skills live on stage. 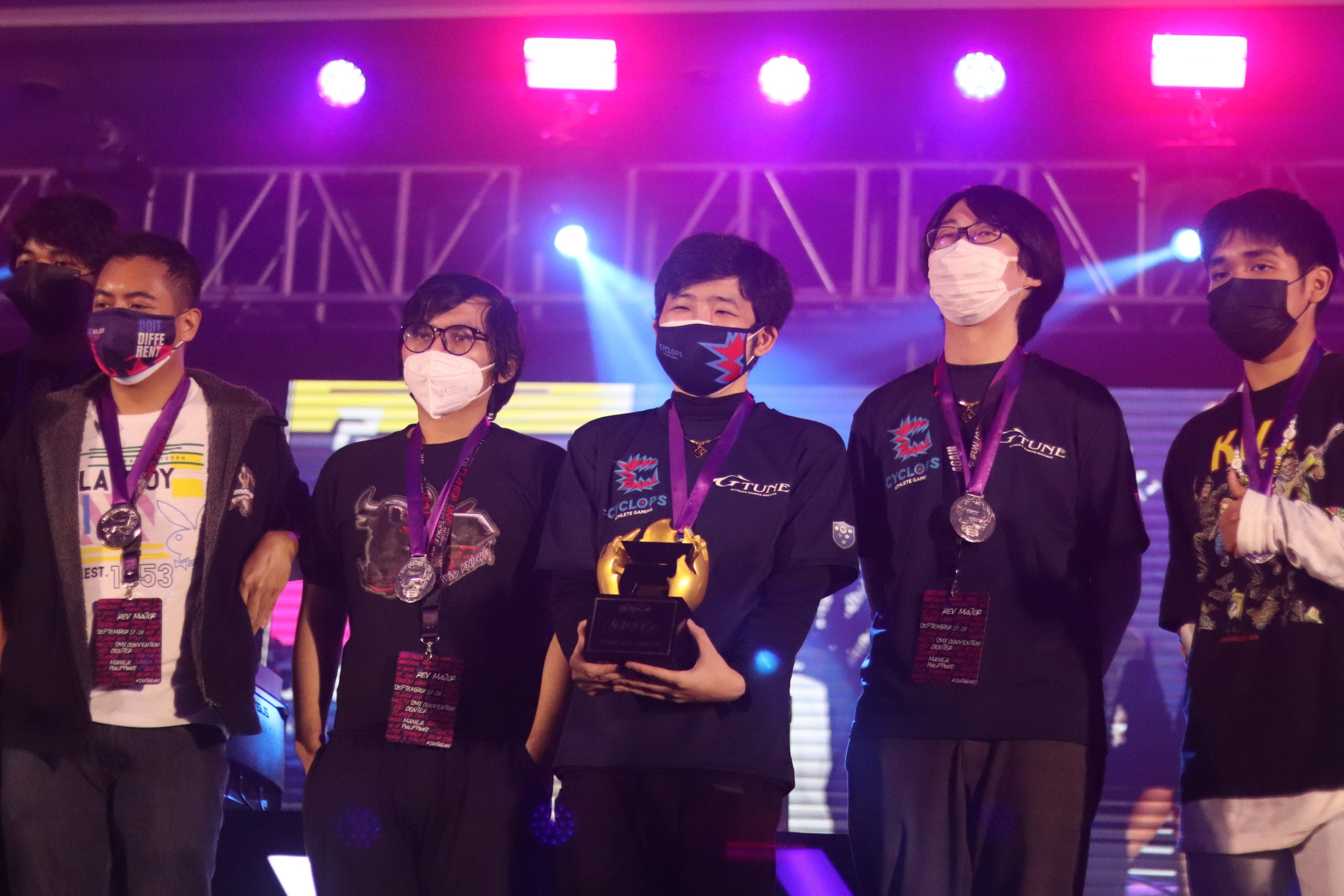 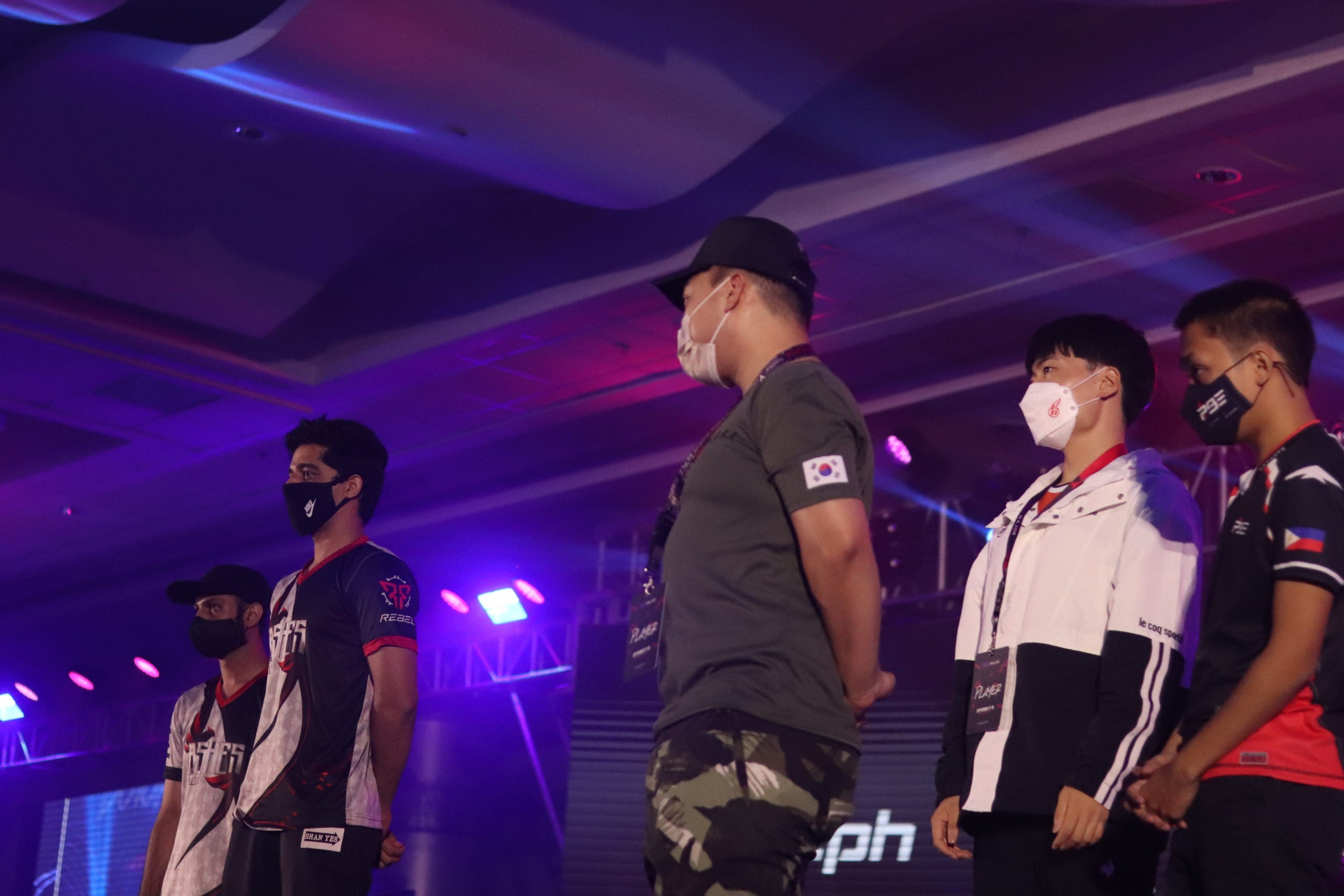 Tekken finals expectedly brought together a huge crowd as the night wore on. 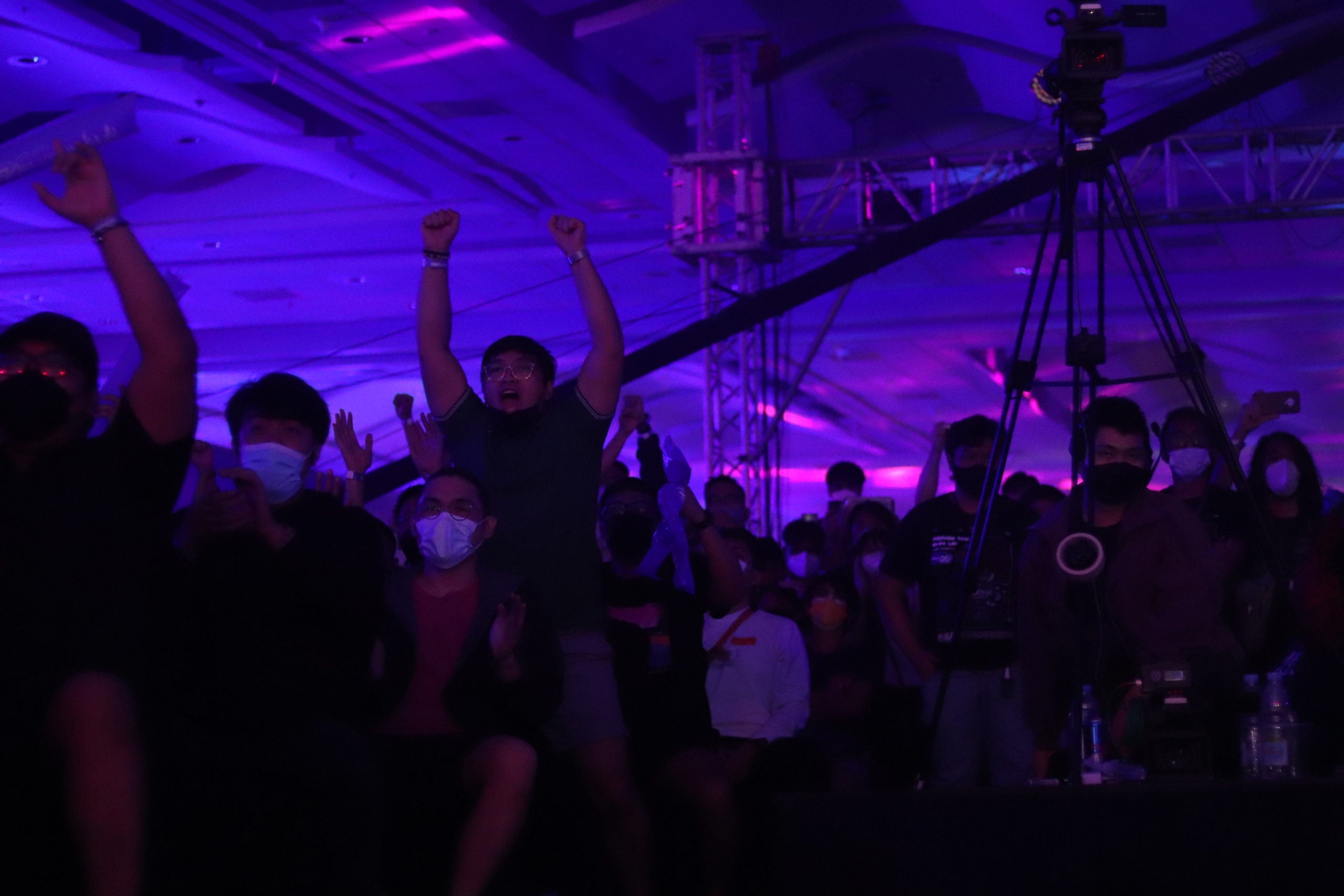 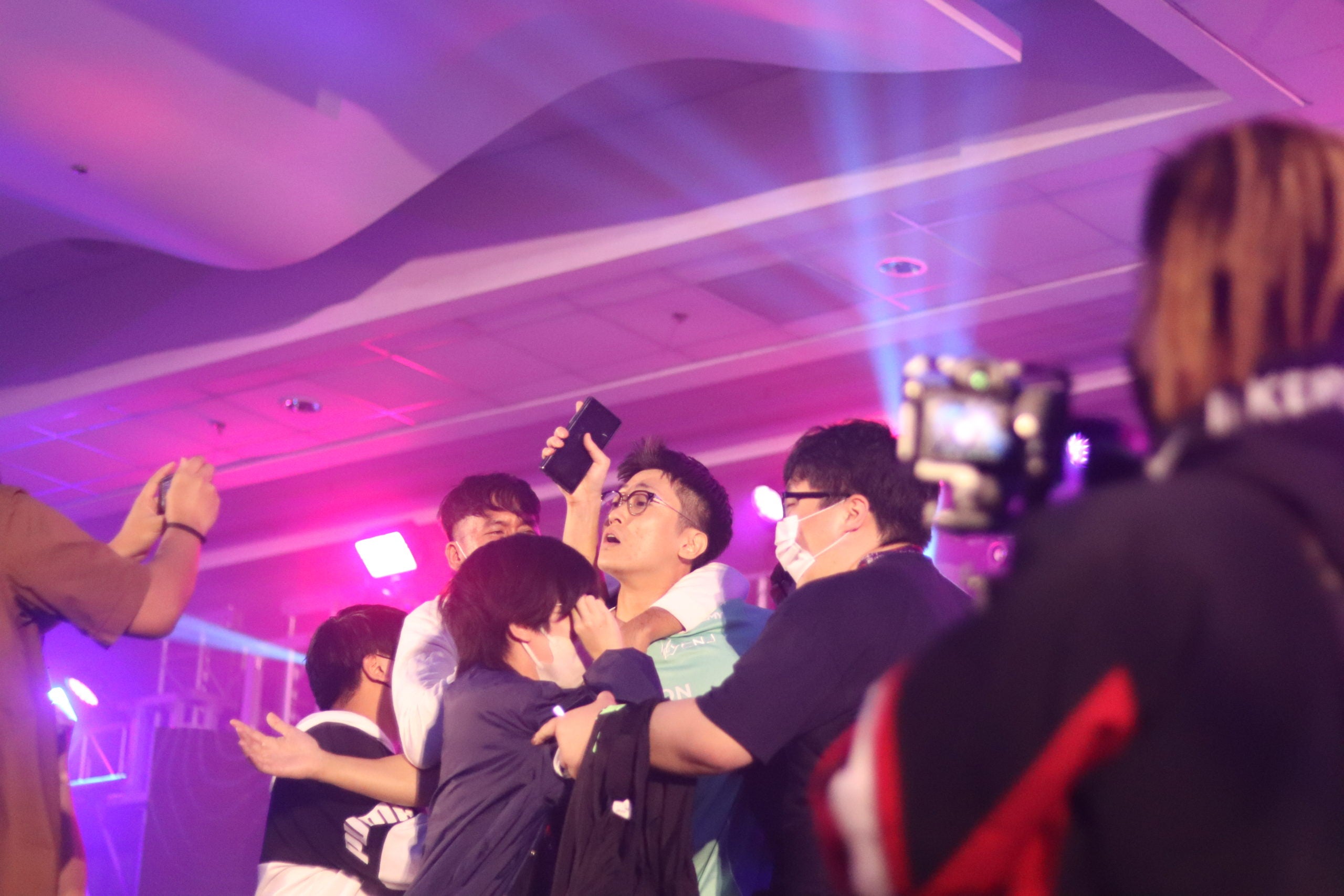 After clutching the loser’s bracket against Butt and a reset in the winner’s bracket finals, Jeongdding took home the trophy. Jeongdding expressed his emotions as he dedicated his win to his late Grandfather who passed away.