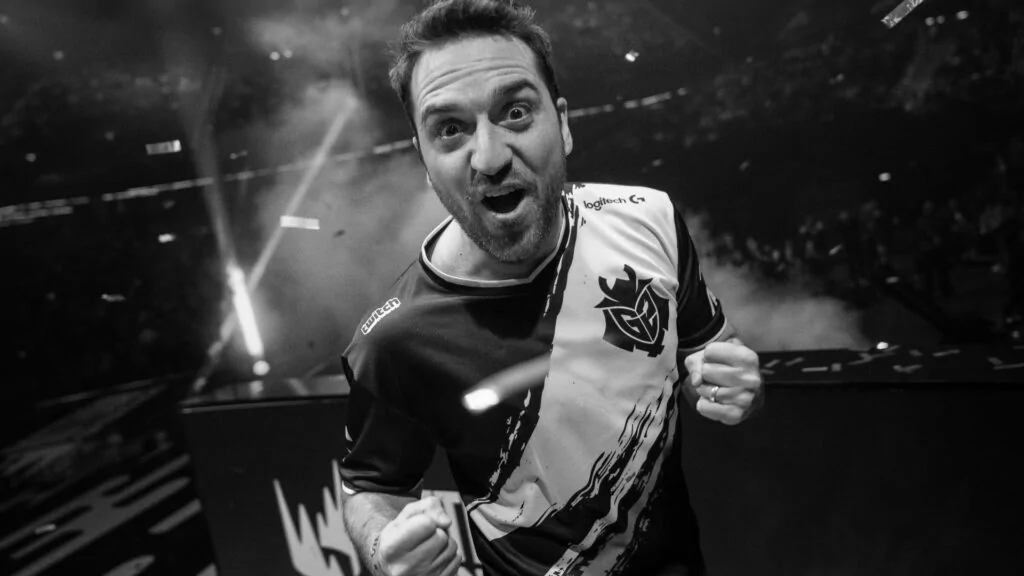 G2 Chief Executive Officer Carlos “ocelote” Rodriguez has officially stepped down from his position today, September 24. G2 Esports made the announcement via Twitter, briefly mentioning that the organization “does not support any form of misogyny”. This statement comes after Rodriguez was seen partying with infamous internet misogynist icon Andrew Tate. Rodriguez was quick to defend his friendship with Tate, saying “nobody will ever be able to police my friendships” and that he parties with “whoever he wants.” Rodriguez was suspended from his CEO position briefly after the video went viral.

Rodriguez also uploaded a video on his Twitter account, explaining the reason for his departure. He stated in his video that he is “grateful for all the years together”, and that he feels “destroyed” by this decision to step down. Rodriguez founded Gamers2 on February 24, 2014, which was then rebranded into G2 Esports in late 2015.

Esports fans and personalities took to Twitter their reactions regarding Rodriguez’s decision to move away from G2. While most understood the gravity of his actions, they were also saddened by the departure of one of the cornerstones of the esports industry.

Carlos' actions the past few weeks were unacceptable by any way, but I do not take the joy of losing someone that helped build esports the way it is today.

Regardless where you fall on the Carlos situation it seems obvious that G2's prestige, brand valuation and possibly its future have all taken a hit with his departure. Carlos WAS G2 to many fans in esports.

I am sad to see Carlos stepping down as CEO of G2.

I don’t agree with his recent actions, but he has done so much good for the esports scene that it hurts to see things go this way.

As of writing, there are no updates regarding the new CEO of G2 Esports.