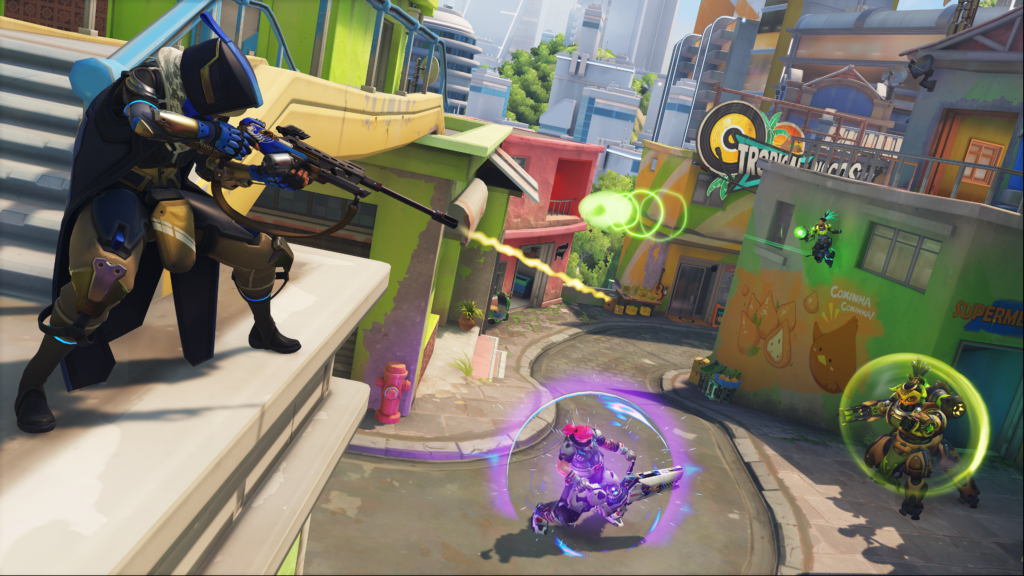 Overwatch 2 just hit the live servers today, and it’s not off to a good start. Several people have gone off on Twitter, expressing their disbelief in Activision-Blizzard’s Overwatch 2 servers.

Me when I find these 50,000 people ahead of me in the Overwatch 2 queue #Overwatch2 pic.twitter.com/38G52aBzU1

Several people expressed their frustrations regarding the overly long queue times for Overwatch 2. When players try to log on to the game, they are greeted with a prompt that tells them how many people are queueing up with them. 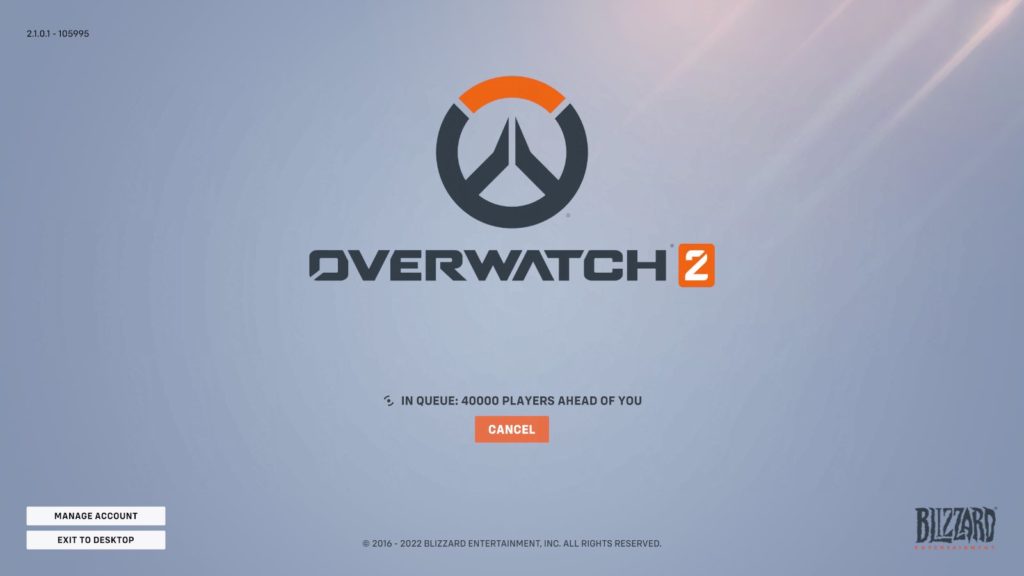 These long queue times are due to the influx of players coming in to try the new game. Overwatch 2 is free-to-play, a change made by Activision-Blizzard to attract more players. This change in direction proved effective, as more than 40,000 players queued up, waiting to play the game.

Activision-Blizzard is yet to release a comment regarding the server issues as continue to experience long queue times.

Mikee Quintos loses her passport while in South Korea