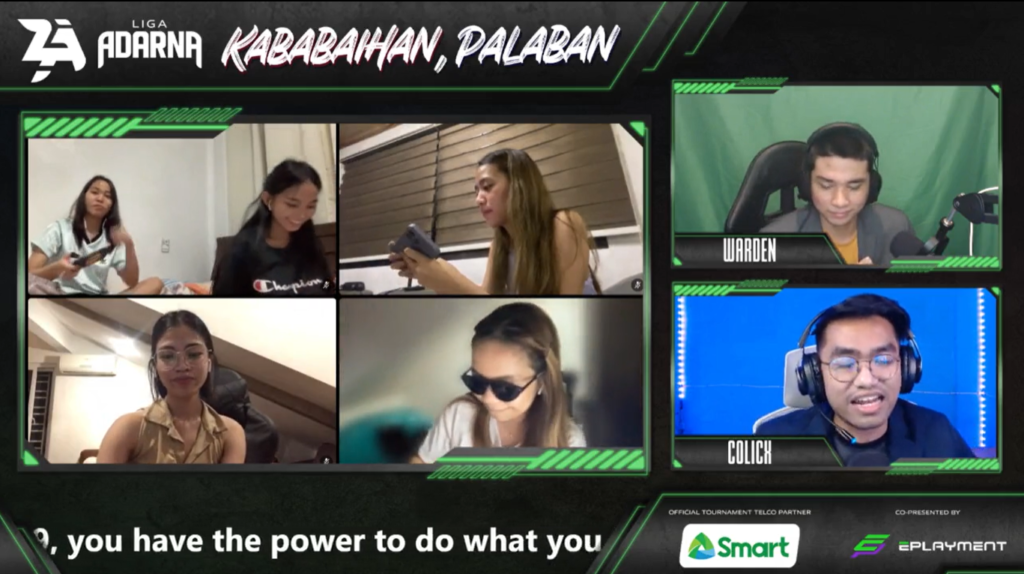 The CODM Garena Invitational (CGI) women’s champions banked on a team effort to defeat X1, 2-0, in a star-studded matchup.

X1, whose core members were a combination of the Valkyrie Series champions LXIX and C8 One, fell prey to Divinus in their Hardpoint at Raid matchup 250-165. In game 2 in Search and Destroy at Summit, X1 actually had a 6-2 advantage however Ultimate Divinus turned it around and stole the win, 6-7 to prevent a deciding game 3 in Control. 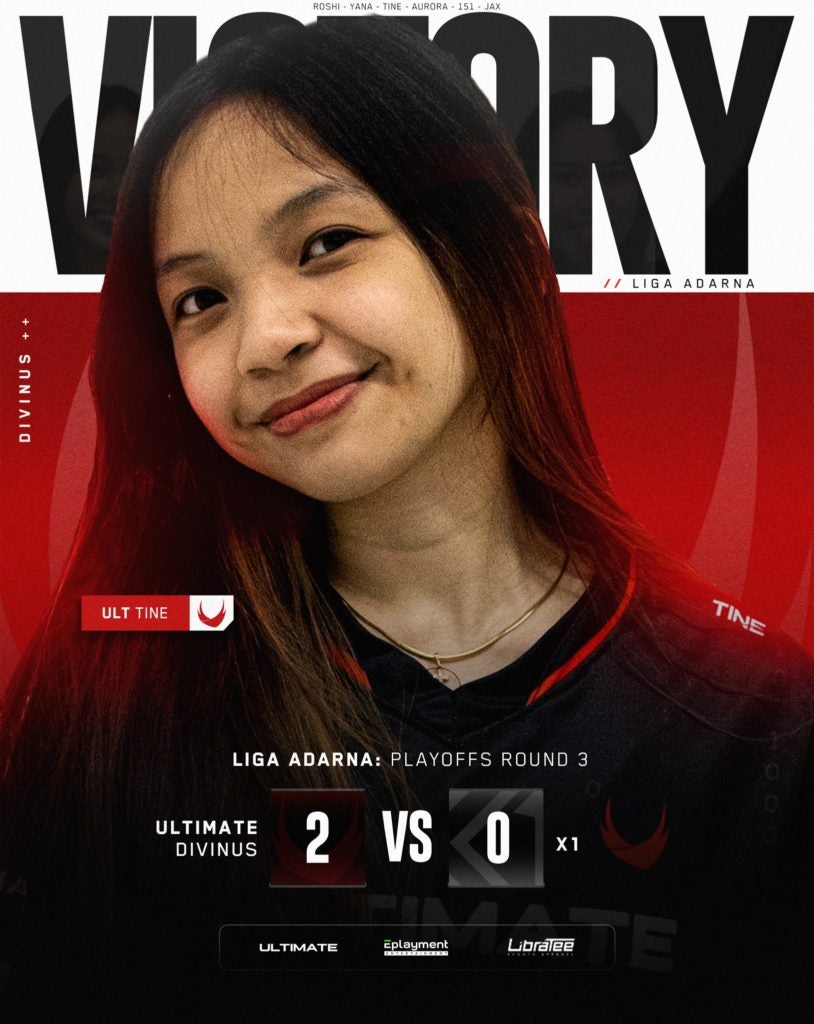 Four Suits Esports (4S) set up a matchup with Ultimate Divinus with a win of their own against AIM.AGL Luxe, 2-1, in the other side of the upper bracket.

On the other hand, RAU Louvisse and Mamba KarmaINF dispatched NRX Zechariah 10:12 (2-1) and PV Prima D. (2-0) in the lower bracket to advance further in the competition. Both will face X1 and AIM.AGL Luxe respectively. 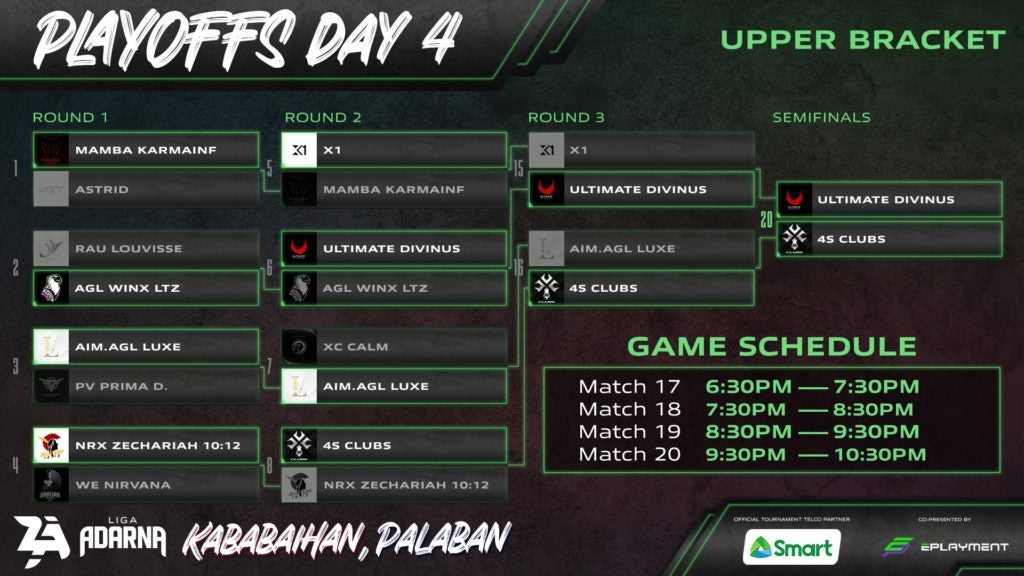 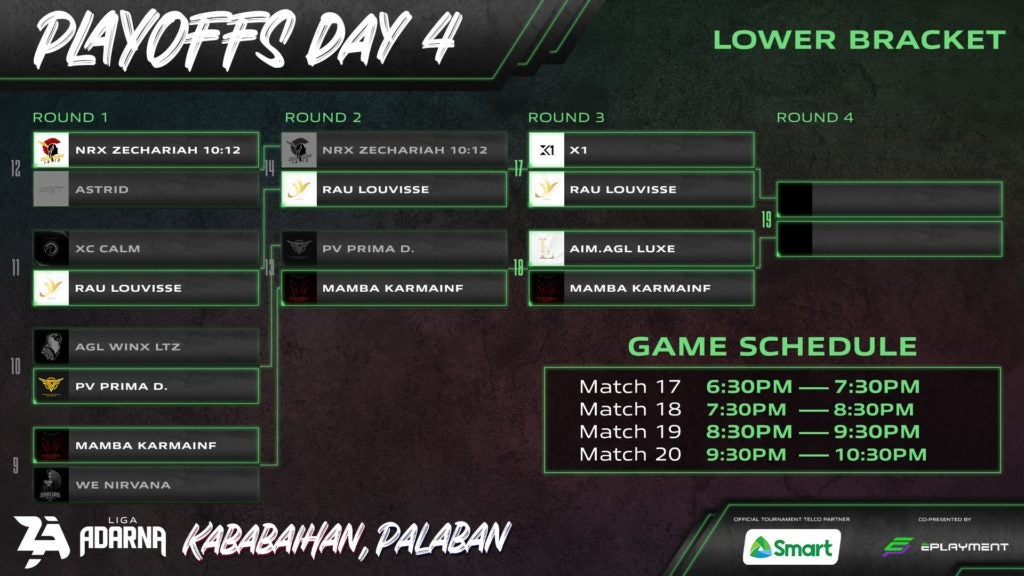