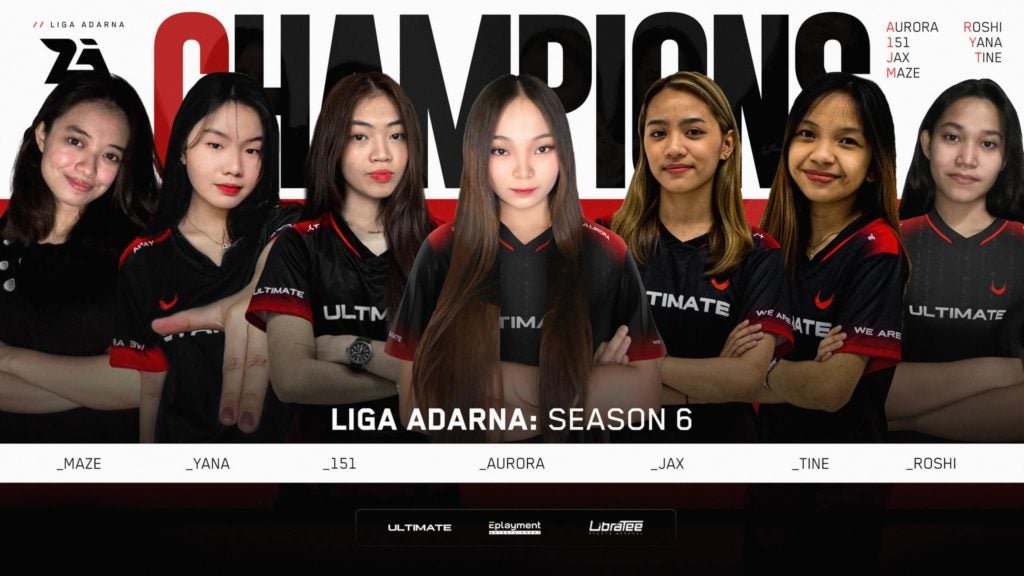 The CODM Garena Invitational (CGI) women’s champion exhibited their classic gameplay against Luxe, winning in Hardpoint at Raid 250-141, Search and Destroy at Firing Range 7-6, and Control at Takeoff 3-1 to sweep them in the process.

Although it appeared as if they hardly broke a sweat against AIM.AGL, team captain Angel “Aurora” Aquino said in the post-game interview that they had a hard time preparing against the opposition since the team is relatively new to the scene. Thus, Divinus wasn’t able to scout or study Luxe’s gameplay.

She also mentioned X1 as one of the more formidable teams Ultimate Divinus faced throughout the tournament, citing the team’s star-studded lineup and history of achievements. X1’s core members were from Valkyrie Series champions and former Liga Adarna defending champions LXIX but only finished 4th in this version of Liga Adarna. 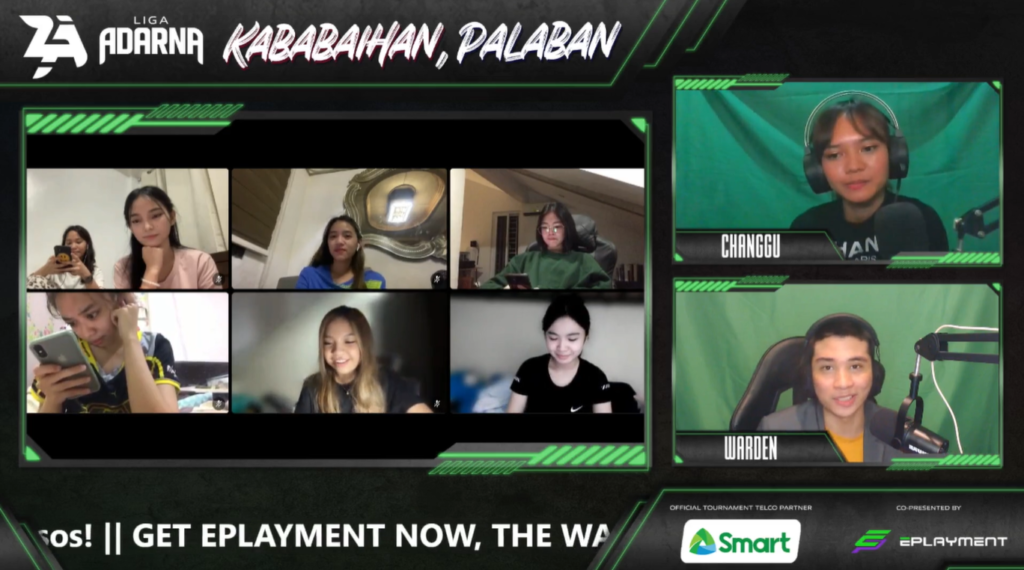 Moreover, Kristine “Tine” Napigkit mentions the main challenge the team faced was the availability of each one, citing going back to face-to-face classes of some members limiting their time for scrims. Nevertheless, Ultimate Divinus got what they wanted and achieved their goal at the end of the day, which was winning it all. And they won it big.

Liga Adarna Season 6: Kababaihan, Palaban All Women’s CODM Tournament marks Ultimate Divinus’ second major title of the year and they certainly hope this won’t be the last one as they move through future competitions from here on out.

Paolo Contis on real score with Yen Santos: What you see is what you get