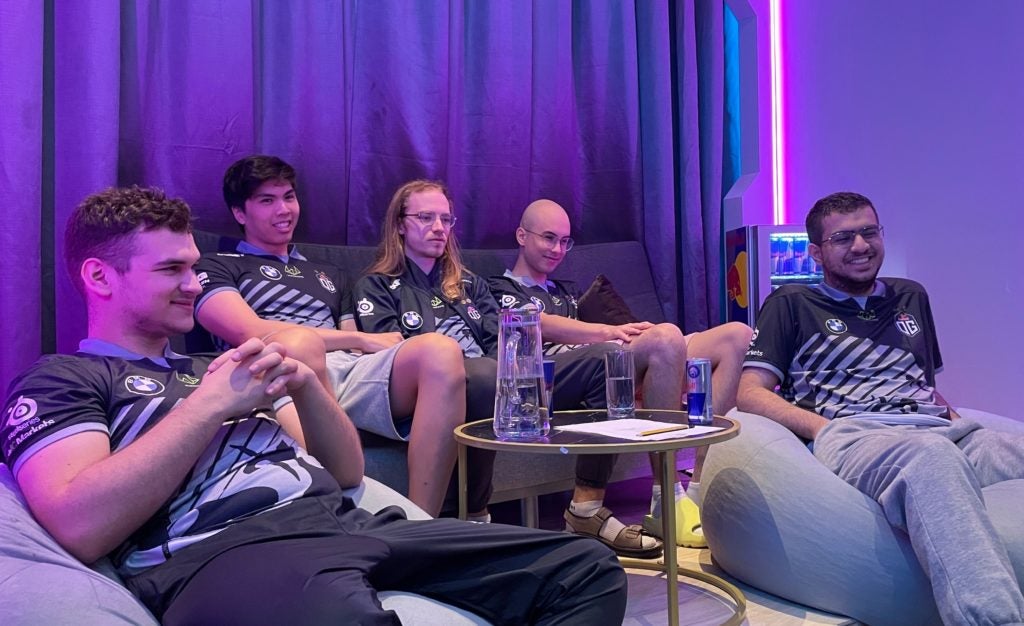 European Team OG held virtual press conference yesterday, October 6. The team spoke with Esports INQ and several other esports news outlets to talk about their preparations for the upcoming The International 11 tournament in Singapore. They are currently in Johur Bahru, Malaysia as they prepare for the upcoming tournament.

The team was met with several questions. Some of the questions were related to their stay in Malaysia— including questions about their favorite food, and their experience in the SEA region.

Some questions, however, were more personal.

Bozhidar “bzm” Bogdanov was asked about his family’s reaction towards him playing for international professional esports at a young age. “They mostly say good things, because most of them have the same opportunity as me,” was Bzm’s reply. The current OG roster houses one of the current Dota 2 pro scene’s youngest players, with most of them being around 16 – 20 years old.

Team captain Mikhail “Misha” Agatov said that the team has a lot of time to catch up and prepare for the upcoming TI11. “We haven’t played in months,” said Misha. The team last played professionally in August during the ESL One Malaysia 2022, where they came out as the champion.

According to Misha, everyone else but Ammar “ATF” Al-Assaf has played in the SEA server. “Everybody in the team is playing in SEA pubs, except Ammar. He’s playing in the EU region with 200 ping,” said Misha. Neither ATF nor Misha has elaborated on the reasons why he refuses to play on the server with them. 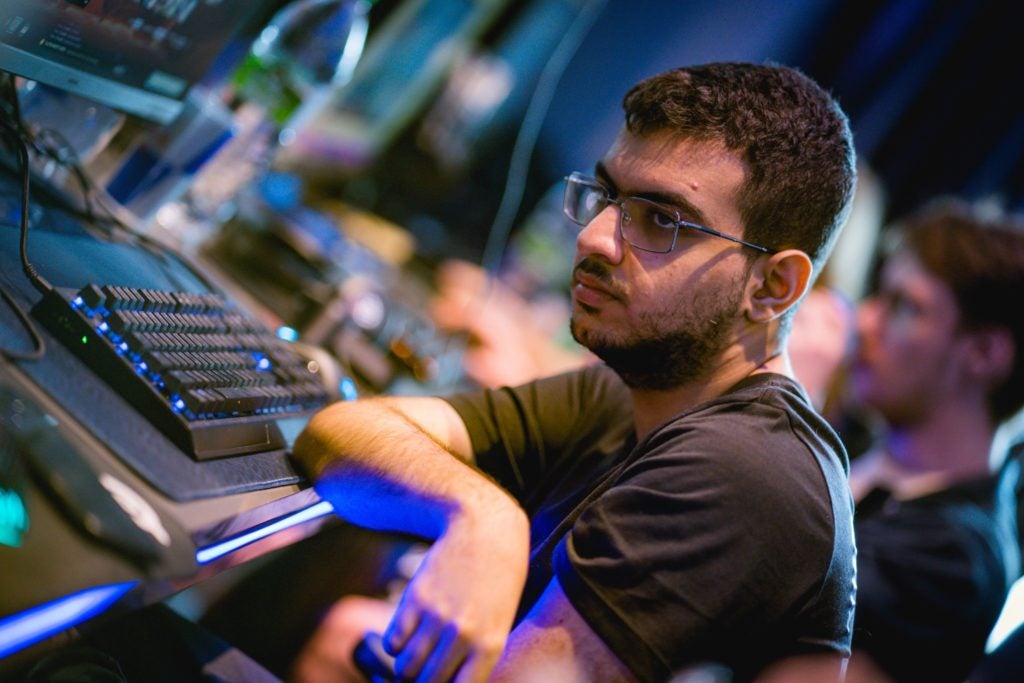 Tommy “Taiga” Le mentioned Team Liquid as the team they’d like to meet during TI11. Taiga briefly played with Team Liquid, winning the ESL One Germany 2020. Team Liquid will have to win the Last Chance Qualifiers if they wish to participate in TI11 and meet OG in the tournament.

The new TI11 format includes a week-long break between the playoffs and the grand final. This change in format gives the grand final teams enough time to rest. Misha said that this is a new experience for everyone and that they can only say for sure when the day comes.

OG will be playing in The International 11, which starts with the group stage on October 15.