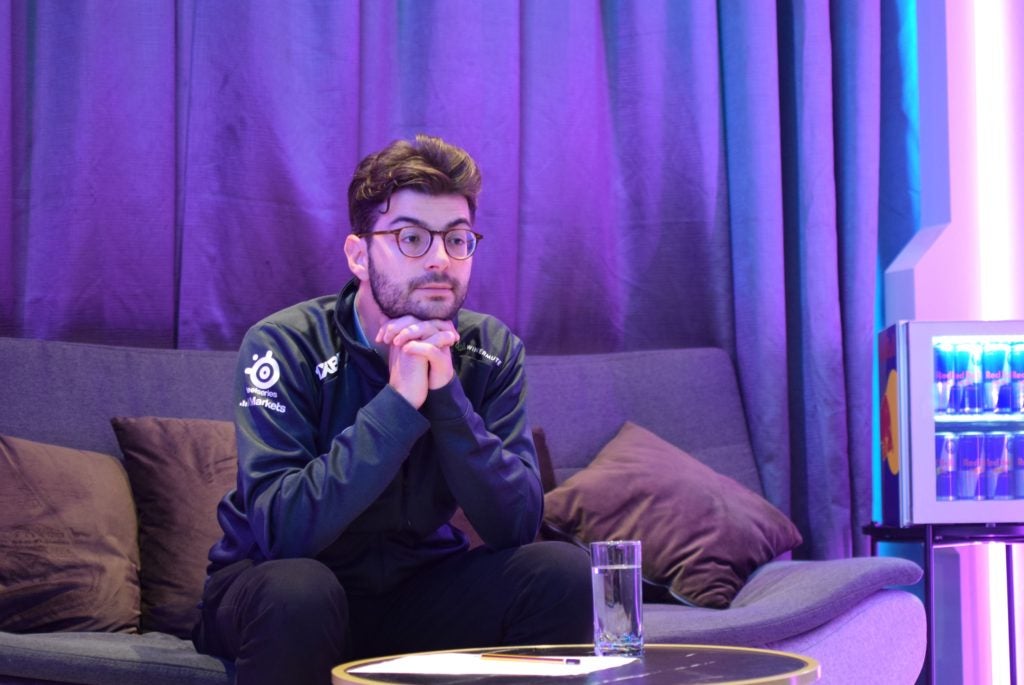 Ceb sits down with Esports INQ for a 1-on-1 interview. (photo via Redbull OG)

With The International 11 just right around the corner, teams are busy with preparations for either the Last Chance Qualifiers or scrimming their way toward the TI11 group stage. Esports INQ was lucky enough to be invited to a small group discussion with OG’s very own Sebastien “Ceb” Debs.

Just over a day before the scheduled presser, the OG Monkey Business podcast discussed Ceb’s brief stint playing League of Legends for the first time.

"Two times world champion in dota, let me try top!!"@ceb really had to make his case in his LoL debut 😭 pic.twitter.com/HVItaPJHPM

Ceb revealed that the game was part of the donation goals for a charity event he was holding. “It was more fun than I expected it to be,” was what the back-to-back TI champ had to say about Dota 2’s largest MOBA rival. He also said that it was a lot easier than playing Dota 2, that it was a “different world,” and that he wasn’t really a fan of the graphics.

“I might disappoint a lot of people, but it did not feel so bad,” Ceb said, and added that “both players can learn from each other, Dota players can become smarter when talking to League players and vice versa.”

Hurdles to face in TI11 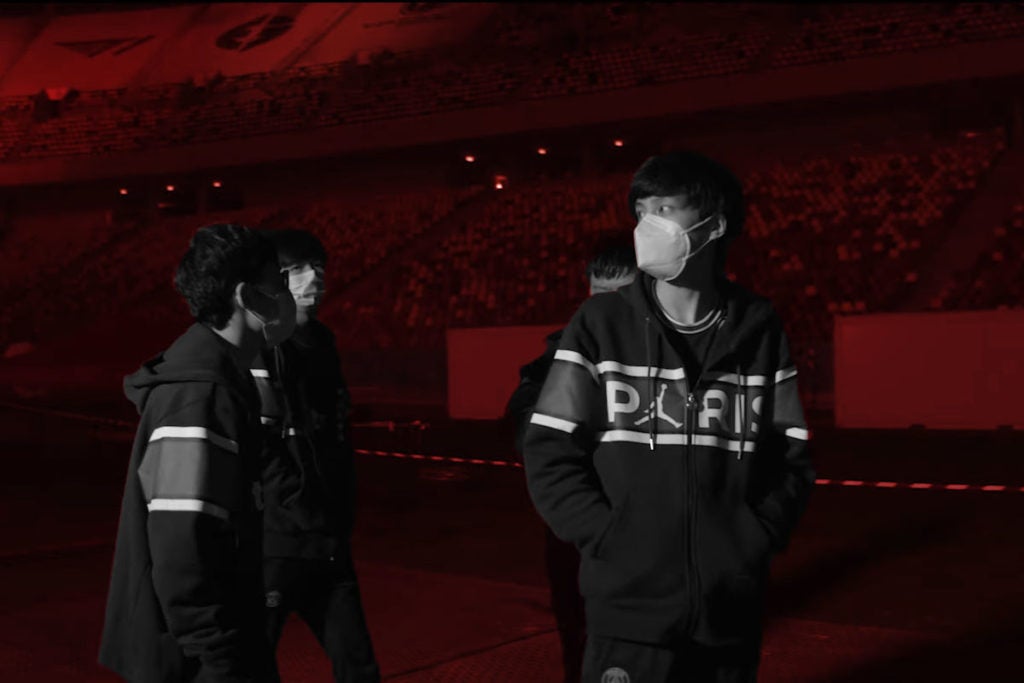 “It’s no secret to anyone, but obviously PSG.LGD is definitely the team to watch out for,” Ceb replied when asked about the team to watch out for. The 2018 OG roster with Ceb playing as the offlaner faced off against PSG.LGD with the same Wang “Ame” Chunyu in the safe lane carry role. They went on to play a full 5-game series, with OG emerging victorious and nabbing the first of their two back-to-back TI championship titles.

“Team Spirit, also [another team to watch out for],” Ceb added. He goes on to discuss how the team has matured since their TI10 championship win. Team Spirit recently won the Arlington Major, the final Dota 2 major tournament before The International 11.Team Spirit are indeed shaping up to become a strong competitor for the Aegis, with the goal to prove that their TI10 title wasn’t just a result of luck.

Ceb also mentioned the whole South American region of Dota as the TI dark horses. He said that SA teams have an advantage in LAN tournaments, holding most of their tournaments that way. “I feel like they are more mature now that they have international experience, compared to previous years where they only played locally,” Ceb added.

Brotherly advice for Ana and Topson?

Ceb also gave his insights regarding Anathan “Ana” Pham and Topias “Topson” Taavitsainen’s performance with T1 in the recently concluded SEA Regional Qualifiers. “I think their performance was not the best,” Ceb quipped. “I saw flashes of brilliance, which doesn’t surprise me. [I] saw a lot of Topson moments, as well as Ana moments.”

He also added that Topson and Ana may be getting too much of the spotlight, saying that the other three players for T1 are also good in their own right. “It’s a bit unhealthy that it’s so much about Topson and Ana. Dota 2 is a game of 5 players, all players are equally important,” Ceb said.

He says that the Last Chance Qualifier is a struggle for him to watch, and he’s hoping that T1 and his former OG brothers make it into TI11.

“I know that when they have their backs against the wall, they shine. When they have to deliver, they deliver. I expect them to do so. I hope they do,” Ceb said regarding his former teammates.

Ceb will act as the second coach of Team OG in the upcoming TI11 tournament.