After going on a hiatus, Orient FGC returns to Cebu with Smashback 2022 — a Super Smash Bros. Ultimate LAN tournament. Held in J Centre Mall, Orient FGC’s Smashback 2022 saw a total of 14 players from the local Super Smash Bros. Ultimate scene, all vying for a share of the PHP 4,000 prize pool with the winner getting the lion’s share of PHP 2,400. 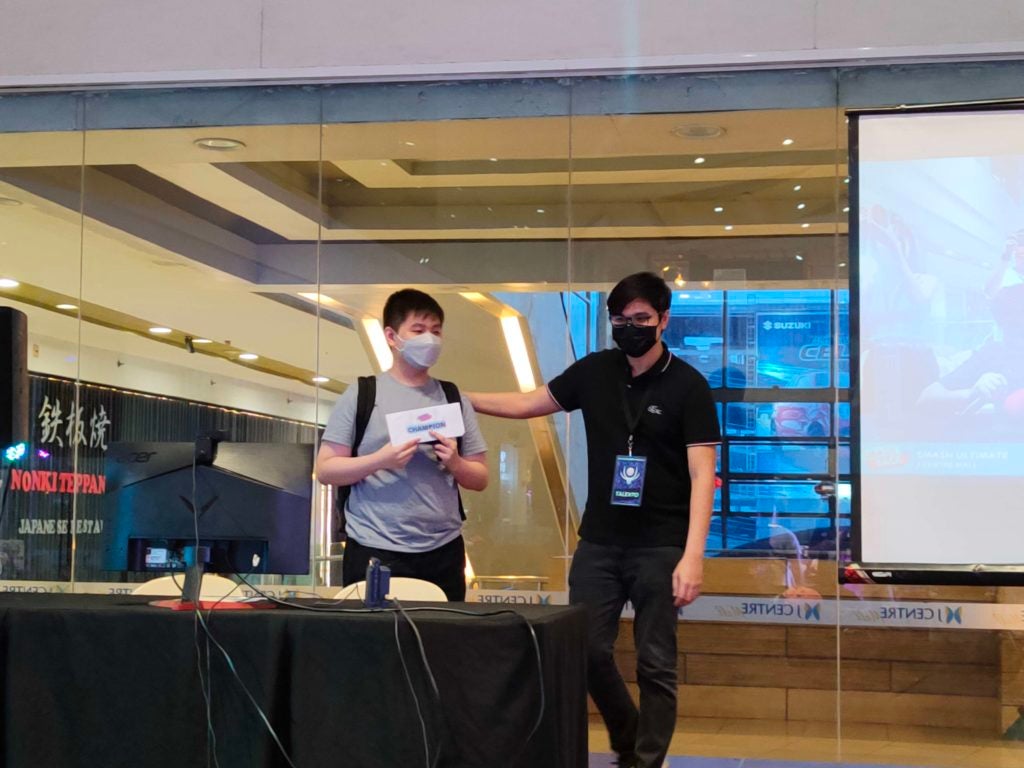 In the end, it was YGT who won Orient FGC’s Smashback 2022 tournament after coming out triumphant in an el clásico against Kei’ in the grand finals. With their last faceoff back in 2020 at the Orient FGC x Checkpoint Smash Tournament’s grand finals, YGT absolutely destroyed Kei’ yet again, this time with his Min Min, by demolishing his opponent in a swift 3-0 sweep, while only losing stocks at the third and final game. 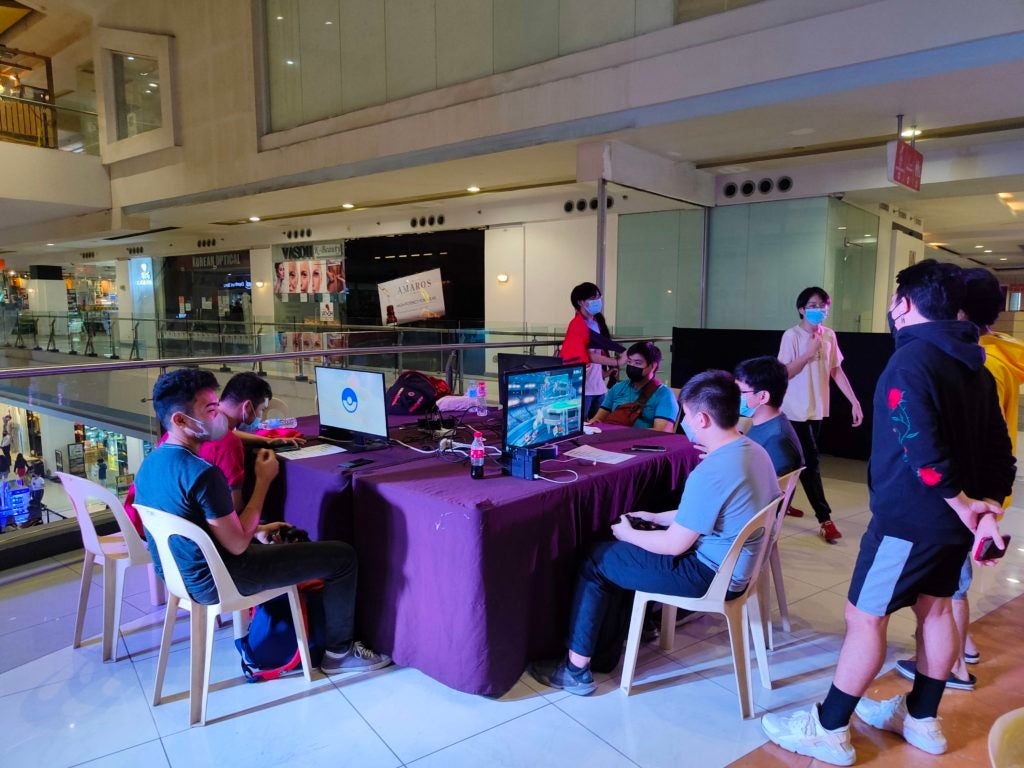 Besides the main tournament, participants and viewers in the event also had the chance to play casuals against each other at the venue.

With their last event back in December, Kevin Daniel David from Orient FGC was thankful that they were able to bring back a Super Smash Bros. Ultimate tournament ever since the pandemic started and after suffering setbacks from a post-Odette Cebu.

“It was definitely a challenge,” Kevin stated in a post-tournament interview. “Right after Odette, we weren’t sure when we were gonna recover… We basically threw a hail Mary.”

With Smashback 2022 considered a success, Kevin and the rest of Orient FGC hope to bring more FGC events to the Cebuano community.