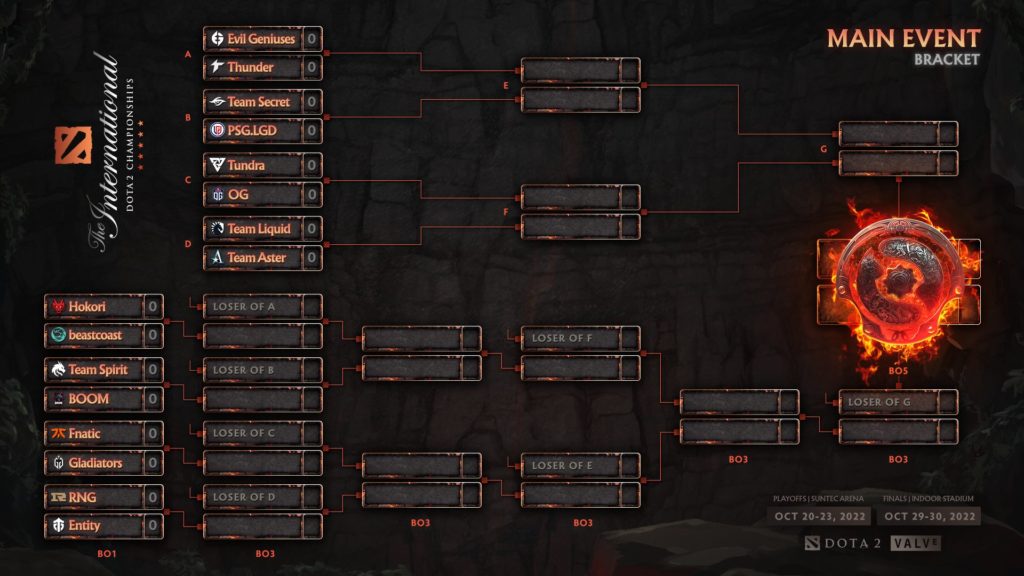 Today was the last day for the best Dota 2 teams in the world to secure their slot in the playoffs of The International 11. Southeast Asian teams BOOM Esports and Talon Esports futures’ hung in the balance and the day ended with their fates going entirely different paths.

STARTED FROM THE BOTTOM NOW WE HERE@boomesportsid move to the PLAYOFFS round of The International 11 after double victories in the tiebreakers against BB Team and Soniqs! 🤯

BOOM Esports ran the first three days of the tournament winless, losing or tying every series they played in. They were on the brink of falling off, a loss against North American team Evil Geniuses would spell the end of their TI11 run. However, be it through some miracle or sheer will, they pushed through and swept their last standard group stage game. Their win against EG pushed them to the tiebreaker round. To prove that the win against EG wasn’t just a fluke, BOOM powered through both tiebreaker games against Soniqs and BetBoom.

Now, they find themselves starting in the lower bracket against TI10 champions Team Spirit.

We fail to make it to the main stage and bring all 3 SEA representatives to the Suntec.

GGs @EntityEurope, you gave us a good fight and earned a rightful spot in our vlog and in the playoffs.#TI11 #DotA2 #SOARWITHTALON pic.twitter.com/cmGqVtQ9Cv

Out of the three SEA teams who participated in the TI11 group stages, only one of them didn’t make it out alive. Talon Esports barely made it to The International 11 thanks to their win in the regional qualifiers. Today, their luck runs out, and they exit the tournament with shattered hopes. Talon Esports started the tournament in an uphill climb, tallying ties and losses across the board. Then, just yesterday, the team picked up their pace. After sweeping Fnatic yesterday and Entity earlier today, Talon looked well on their way to redemption. They did enough to secure the tiebreaker matchup and it was a rematch with Entity

With their TI11 run both on the line, both teams gave it their all. But, it was Entity who emerged victorious in the end, nagging the playoffs spot via 2-0 sweep. Talon are now out of the tournament and will rue missing out on premium home soil support in the main stage.

The playoffs will start on October 20, 10AM SGT. All the games will be streamed on Twitch as well as on PGL’s official YouTube channel.