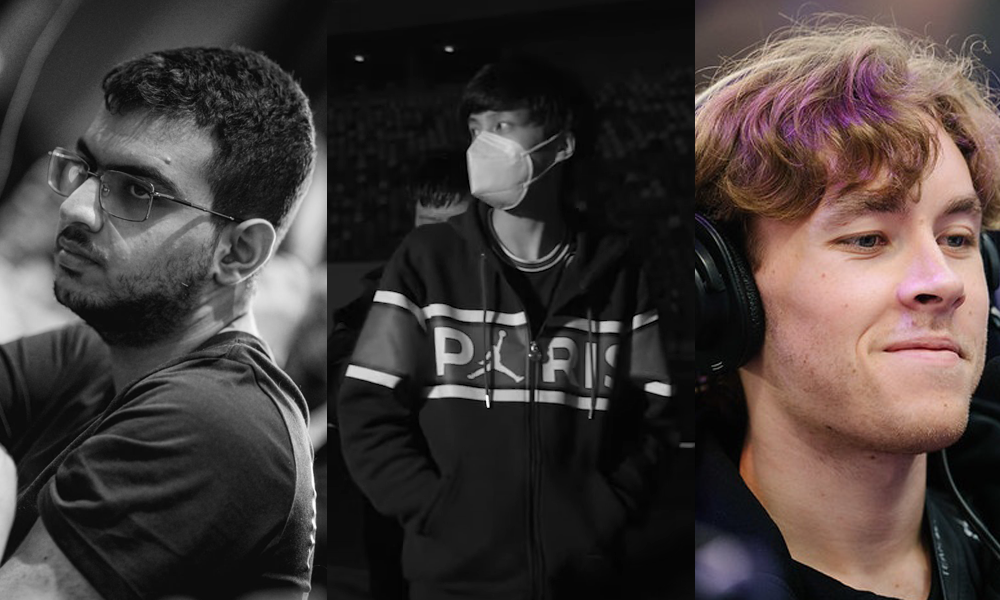 The third day of The International 11 playoffs saw the most upsetting losses in one day. TI11 top-runners PSG.LGD and OG fall out of the ladder leading up to the TI11 grand final. The European team fell to fellow EU team Team Liquid in a 2-0 sweep. Chinese team PSG.LGD, meanwhile, also succumbed to Team Aster in a 2-0 sweep.

TI and a dream

OG kicked off their TI11 run with an impressive showing in the group stage, securing their spot in the upper bracket of the playoffs. However, they fell early into the lower bracket after losing to Tundra Esports in a 2-0 sweep. They beat Gaimin Gladiators in the second round of the lower bracket playoffs and then faced off against Team Liquid, Tommy “Taiga” Le’s former team. Both teams gave their all, but Team Liquid emerged victorious in the end. Both games ended in Liquid’s favor, sweeping OG out of the TI11 playoffs stage. This year’s The International is the first-ever TI run for OG’s new roster under coach Evgenii “Chuvash” Makarov, and co-coached by OG veteran Sebastien “Ceb” Debs.

It was our first run. We gave it our all, that's all that matters.

Thanks everyone for your support throughout this whole season, epic stories need time to be written.

We will come back for our revenge. 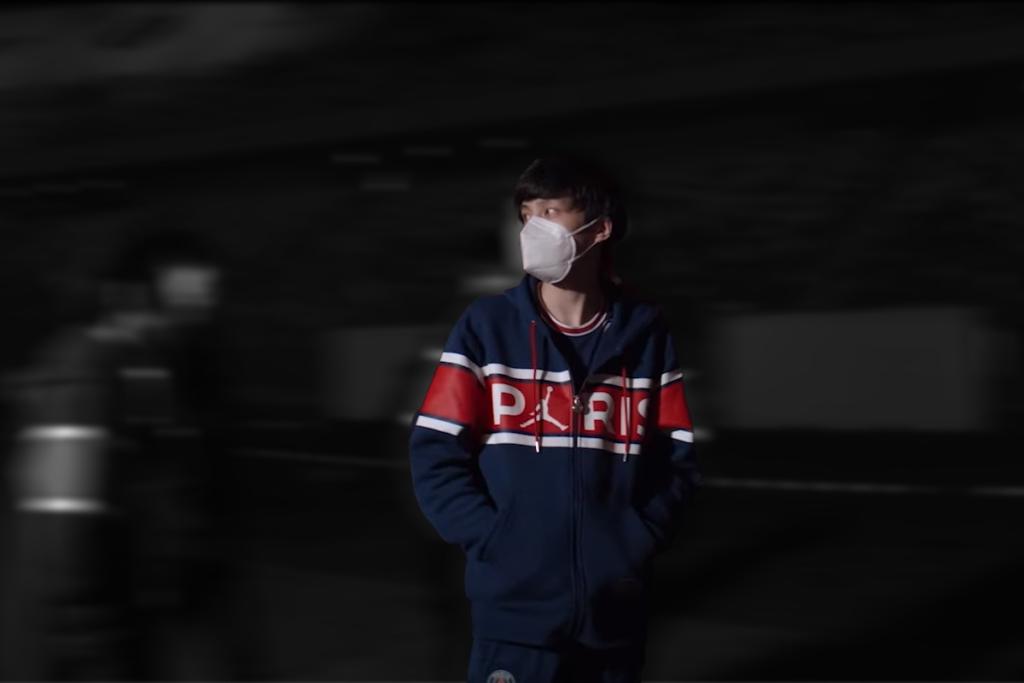 Everyone was rooting for Chinese team PSG.LGD to finally take their rightful claim of the Aegis of Champions. If there’s anything that the TI10 True Sight documentary revealed, it’s that this roster of championship-starved players deserves a shot at the title.

PSG.LGD has had a strong showing during the whole year. They placed top 3 in almost every tournament they participated in, proving their power to the rest of the world.

PSG.LGD easily dominated the group stage, despite a lackluster first day, and secured a seat in the upper bracket for the playoffs. The team would then fall to the lower bracket after a sweep by Team Secret. The team managed to stave off elimination by beating both BOOM Esports and Beastcoast, before ultimately being swept by Team Aster.

This loss marks yet another lost shot at the TI championship title, something that Wang “Ame” Chun has coveted since he first set foot on the TI stage in 2018. Ame has had two close calls before today, first in the grand final against OG and last year’s grand final against Team Spirit.

PSG.LGD offlaner and TI6 winner Zhang “Faith_bian” Ruidan prematurely announced his retirement prior to the start of their TI run. Faith_bian says that he plans to retire after their TI11 run, no matter the outcome.

Faith_bian's letter to the community. Including his official retirement announcement after TI 11, and his perspectives of the Grand Final series.

Here's the full translation. Long story, but surely worth your time. pic.twitter.com/xi2b9izfMs

Together with Team Secret, Team Liquid qualified for the TI11 stage by conquering the Last Chance Qualifiers. Despite being last-minute qualifiers, both teams proved their worth by dominating their respective groups during the group stage.

Team Liquid was sent down the lower bracket by Team Aster, where they had to face off against Team Entity. Afterward, the team went on to face OG, sweeping them in a clean 2-0.

Team Liquid’s journey toward the lower bracket semis was, well, liquid. But, it wasn’t until they faced South American pride Thunder Awaken that this smooth-sailing journey would change. Thunder Awaken took game 1 away from Team Liquid with the help of a sole Radiant mega creep meleeing its way to Liquid’s throne.

Despite the awe-inducing game 1 win by Thunder Awaken, Team Liquid managed to reverse the tides. The final match between both teams was ultimately decided when Michael “Micke” Vu survived with 1HP on Pangolier. This clutch survival allowed Pangolier to re-engage in the fight and displace and shut down the remaining players on Thunder Awaken’s side. This play created space and allowed Team Liquid to pummel the Radiant throne, taking game 3 and the series.