Heen weighs in on difference between coaching Secret and TNC 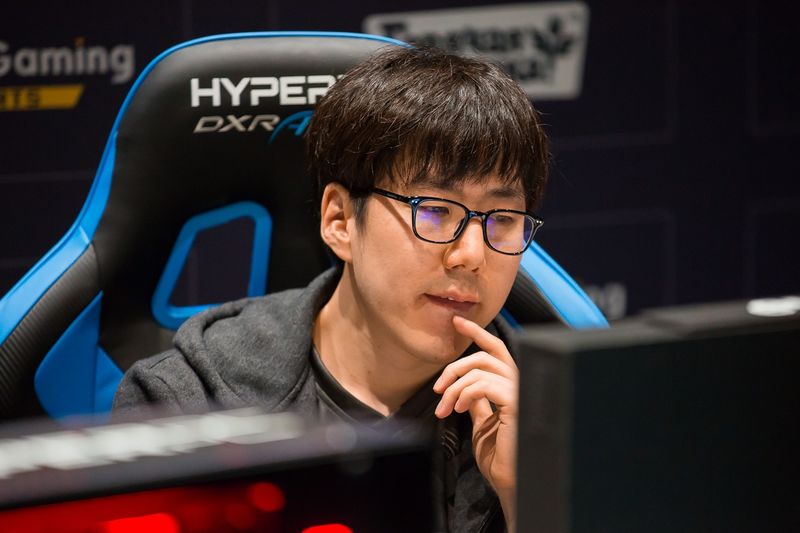 Valve held a press meeting with the remaining teams for TI11 today, October 25. Teams Secret, Aster, and Liquid sat down with the press to answer questions regarding their Singapore experience and personal anecdotes throughout their TI11 run. 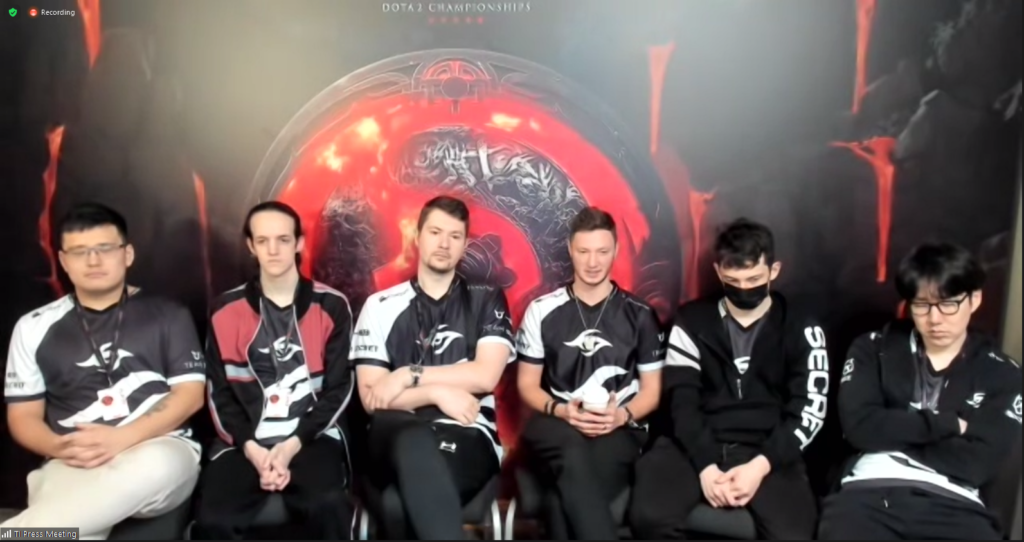 When asked about his past coaching experiences, Team Secret coach Lee “Heen” Seung Gon said coaching Secret is different. “It may be from corrupted memories, but Secret is more of a logic team,” said Heen when comparing his experience with Secret from Liquid.

“With TNC, I feel like the players don’t like responsibility,” Heen added. “I was responsible for all the decisions in the team, all the players wanted to do was play.”

Heen ran as a coach for Filipino team TNC.Predator in 2019 before moving to Team Secret. TNC placed fourth in the 2019 EPICENTER Major but underperformed in TI9 after starting strong in the group stages and landing an upper bracket spot. They finished 9th-12th without a single series win in the playoffs. Heen also brought up the difference in coaching SEA teams versus EU teams in a past interview.

All the remaining teams in The International 11 are taking a well-deserved 5-day break before coming into the finals weekend. Clement “Puppey” Ivanov says he would rather play games straight and go home after the finals than have this long break.

Team Secret will play against Tundra Esports in the upper bracket finals on October 29, Saturday.