Blacklist International is Two Championships Away from an Almost Impossible Feat

There is no organization in Mobile Legends: Bang Bang history that has won a championship in all applicable major tournaments. 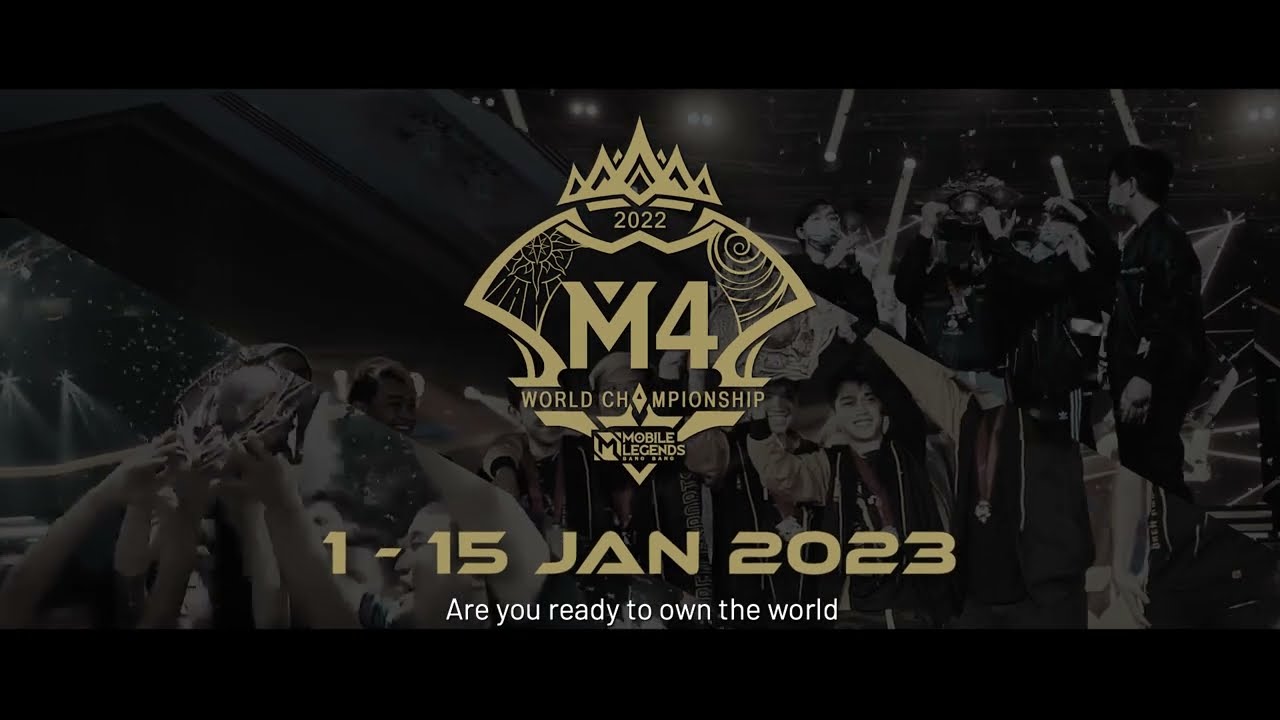 Blacklist International have already secured the MPL-PH championship thrice. They won their first championship in Season 7 with the introduction of the eventual “winningest duo” of Johnmar “OhMyV33nus” Villaluna and Danerie “Wise” Del Rosario, better known as “VeeWise”. They secured back-to-back championships after their triumph in Season 8 but failed to qualify for the Season 9 playoffs after VeeWise’s decision to rest for an entire season– automatically extinguishing their chance ticket to MSC 2022. Despite not competing in MPL-PH Season 9, VeeWise, together with active mid-laner Salic “Hadji” Imam played in the 31st Southeast Asian Games with an altered roster. Due to age restrictions, EXP laner Edward Jay “Edward” Dapadap and gold laner Kiel “Oheb” Soriano were replaced by Dominic “Dominic” Soto and Howard “Owl” Gonzales, respectively. This sudden roster change did not affect the overall performance of Blacklist International as they went on to win gold medals for the Philippines after defeating Indonesia 3-1.

With the triumphant return of VeeWise in the 10th season of MPL-PH, Blacklist International secured their third domestic title and punched a ticket to the M4 World Championship set in Jakarta, Indonesia this January 2023. This makes Blacklist International the only MLBB world champion with the chance to defend their title in the world stage, considering both M1 champions EVOS Legends, and M2 champions BREN Esports failed to qualify for the next M-Series championship after their win.

Disappointment in MPLI 2021 and the Elusive MSC Title

The Philippines was touted as the strongest region in MLBB after the PH versus PH grand finals matchup in Mobile Legends Southeast Asia Cup 2021 (MSC 2021) between Blacklist International and Execration (now known as Smart Omega) in June of 2021. 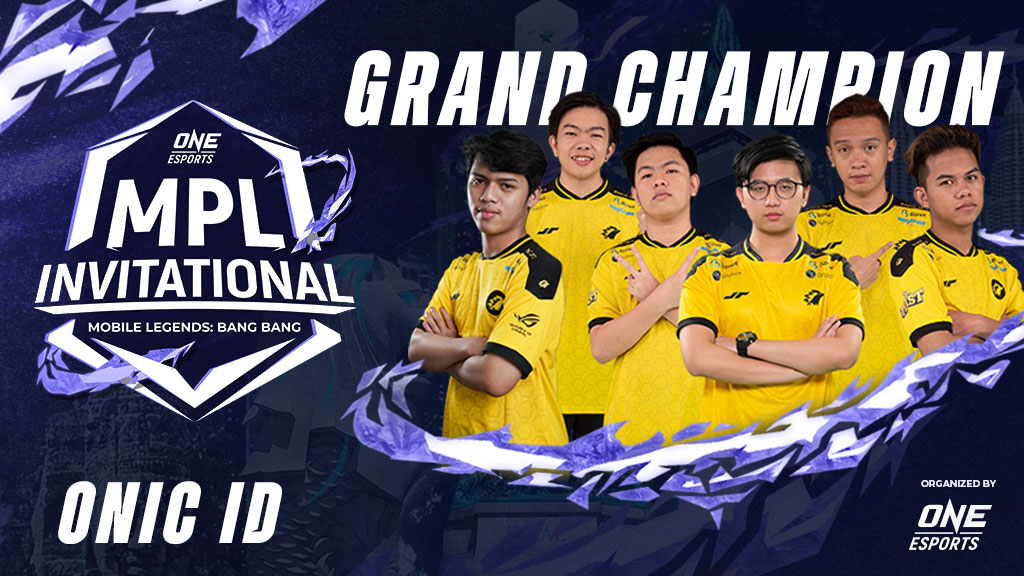 In the Mobile Legends Professional League Invitationals 2021 (MPLI 2021) that happened in November of 2021, Blacklist International was the tournament favorite to win it all. They were the current domestic champions of the strongest MLBB region in the world. They proved their dominance by securing wins in the upper bracket against Indonesian powerhouses Bigetron Alpha and RRQ Hoshi.

Blacklist International found themselves in the grand finals of MPLI 2021 with the quickest route possible against ONIC Esports from Indonesia that had the same game record as them (4-1). After defeating two Indonesian teams, people were quick to judge that they’ve already figured out how to counter Indonesian teams. However, ONIC Esports dismantled Blacklist International in a series that ended 3-1–chipping away at the glimmer of Philippines’ dominance in MLBB. 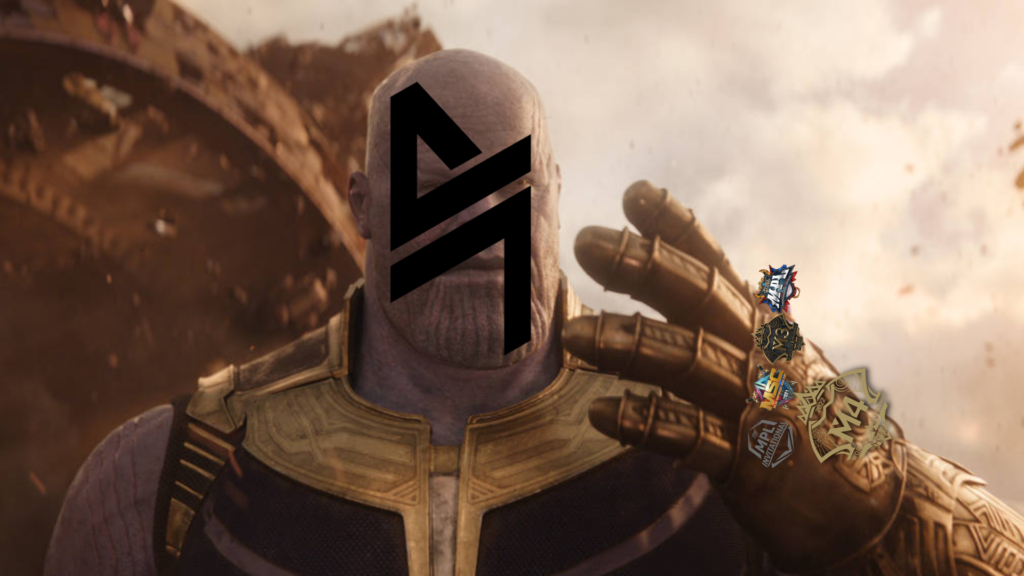 Now that Blacklist International is back to MPL-winning ways with their VeeWise-empowered roster, the Code Breakers scored another chance at MPLI 2022 and the right to defend their throne in M4. If successful in both upcoming tournaments, Blacklist International will secure their first MPLI championship and will be the first back-to-back world champions of MLBB.

They would have to be at least the 1st-runner-up of the upcoming MPL-PH Season 11 to punch a ticket back into MSC 2023 where they could power through another grueling run to secure the missing piece in their already stacked trophy case–an MSC title.

After securing all of those championships, Blacklist International would be the only team to secure a championship in all major tournaments a professional MLBB team could compete in. An almost impossible feat with the same main roster all-year round. Unthinkable as it may sound for a regular team, Blacklist International’s track record doesn’t make it seem so impossible to achieve.

Mobile Legends Professional League Invitationals (MPLI 2022) is slated for November 2-6 2022, with the M4 World Championships to be held in Jakarta, Indonesia from January 1 to 15 next year in 2023.