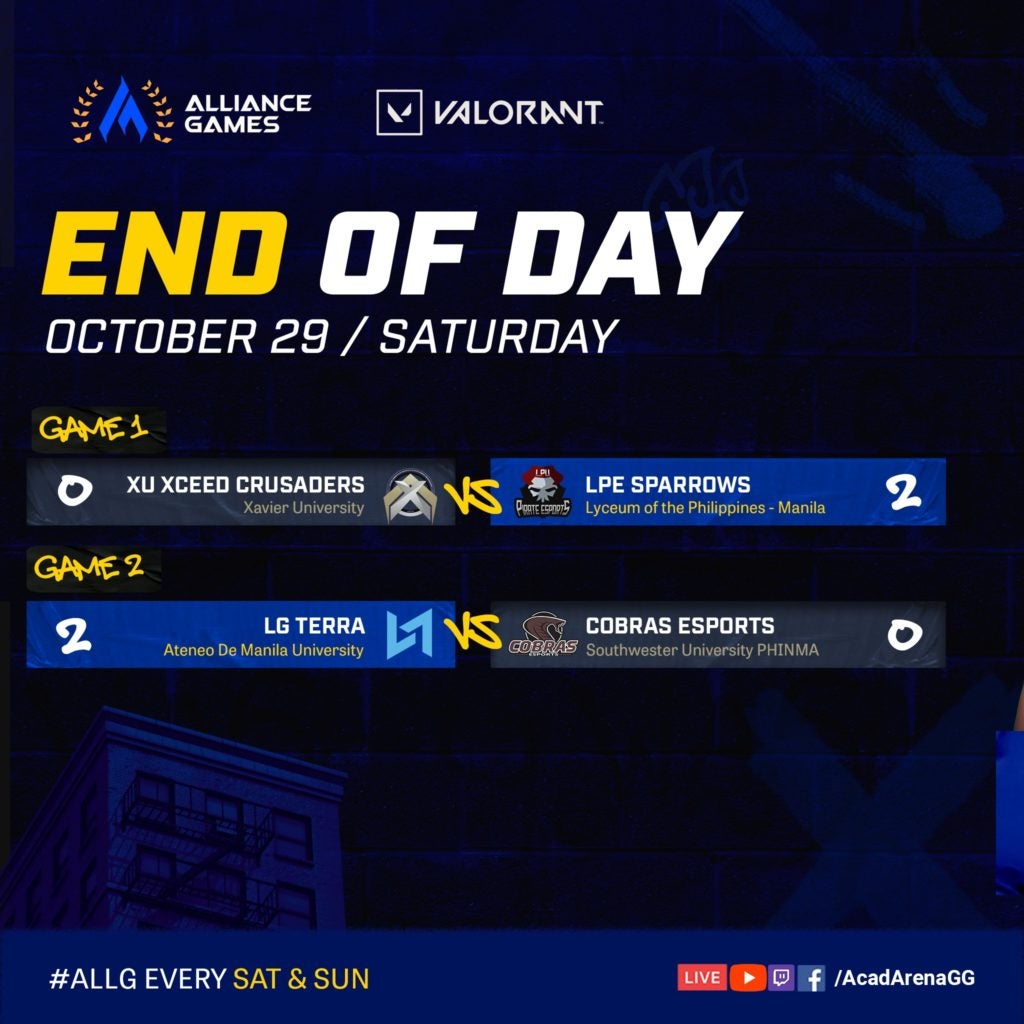 The matchup between the perennial runners-up versus this season’s dark horse went LG Terra’s way as they won 2-0 in their best-of-3 contest.

After getting initially rescheduled within the day due to inclement weather, LG Terra had a phenomenal start in their series against Cobra Esports. LG Terra quickly took control from the start at Fracture as they tamed the Cebuano Cobras by swiftly taking the first two rounds of the game, which quickly evolved into a 10-1 scoreline by halftime. From there, LG never looked back as they take the first dub of the series 13-4.

However, their second bout at Ascent proved to be less straightforward as the game went into overtime. The Cobras, who were nicknamed the Tamaraw Killers after defeating both FEU teams Apex Tamaraws and FIT in the play-ins, pushed to get the early lead. Fortunately for the LG Terra faithful, the men in blue managed to catch up to only trail 5-7 heading into the interval. The game then went much closer which eventually led to an overtime wherein LG Terra finally closed it out 14-12.

In the actual first game of the AllG VALORANT opening day, the LPE Sparrows soared high as they flew past the XCEED Crusaders 2-0 in their series.

The Sparrows wasted no time establishing their dominance in the first game at Ascent. During the first half, every single player of the LPE squad posted stats all across the board which forced their opponents to regress into multiple eco-rounds. This eventually propelled the team to score 9-3 against XCEED by halftime. From there, the Crusaders put up a good fight in the second half but the Sparrows ultimately came out triumphant as they ended the game 13-9.

The Sparrows then looked comfortable coming into the second game at Haven. Fresh from their Game 1 win, the Sparrows demolished XCEED once more in the first half, this time going for an 8-4 scoreline. With their established control in the series, the Sparrows maintained their lead and never let the Crusaders overtake it. In the end, a clutch kill from LPE’s Levi on XCEED’s Nanat led to a defusal of the spike to end the game 13-7. 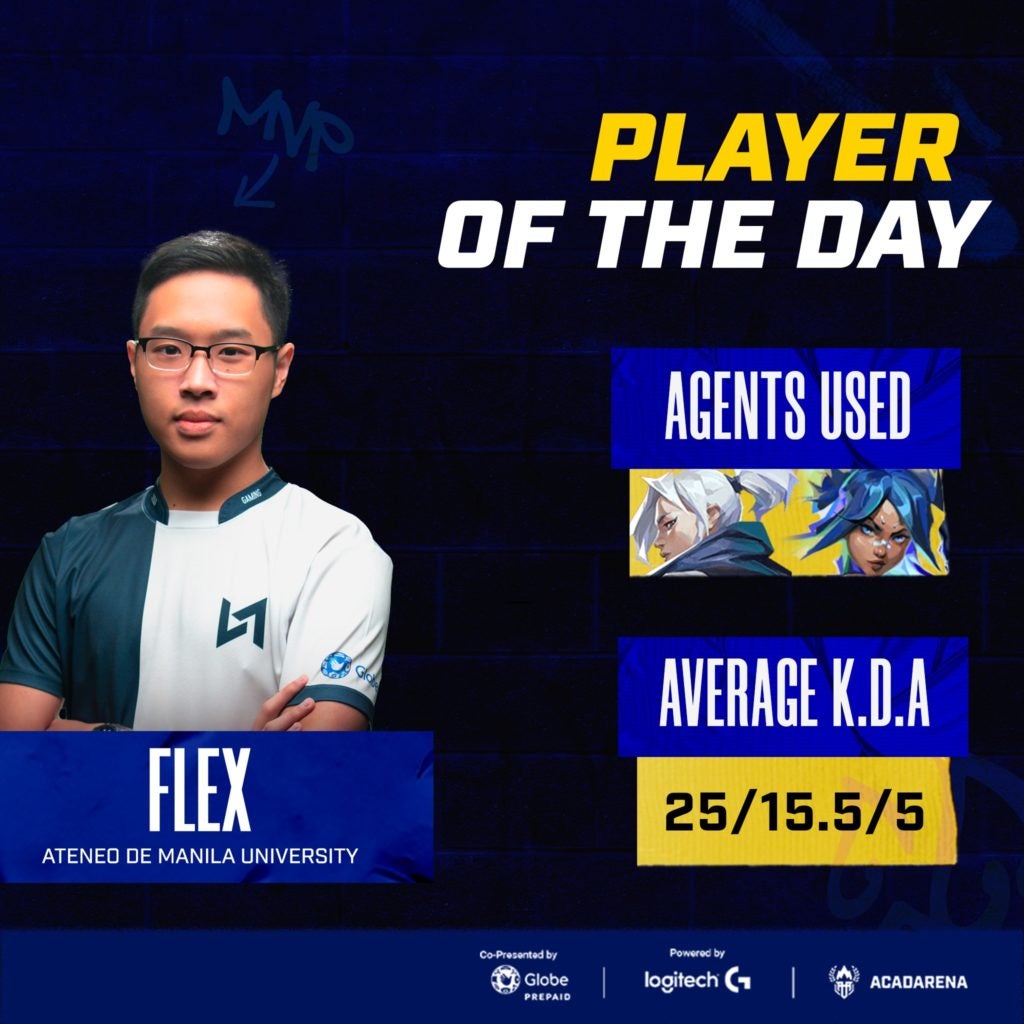 By the end of the opening week, LG Terra’s Michael Ken “FleX” Uy took home the VALORANT player of the day as he posted an average of 25/15.5/5 KDA on Jett and Neon against Cobra Esports.