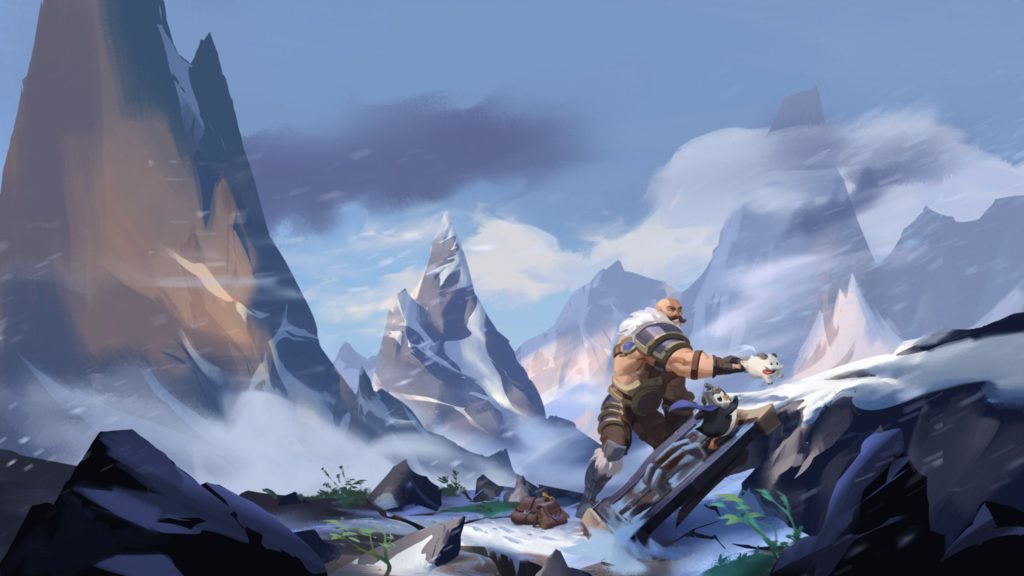 Riot Games has officially announced that they would be publishing League of Legends and Teamfight Tactics on the Southeast Asian servers starting January of 2023. This means that long-time publisher Garena will relinquish operations of the games to Riot, giving the company full control over the games in the SEA region.

Many Filipino League of Legends fans and players took their celebration to Twitter. Most of them have said that this move by Riot will “revive” the League of Legends community in the Philippines as well as in the whole Southeast Asian region.

I don't think non-League players understand the significance of publishing rights going back to Riot Games.

High elo queue times are going to go down, and the overall skill level will go up, simply due to the volume of players. Currently, we don't even max out Masters+ (1/?)

Riot Games’ League Operations Manager Ban “ChisinX” Chee confirmed that Riot will also be taking over the esports operations in the region. “This transition will help provide League pro teams the most exciting and entertaining esports experience possible,” he added.

Q. Will Riot take over League esports from Garena too?⁰⁰A. Yes, as part of the transition Riot will continue to operate the PCS and will regain ownership and operations of the VCS. We are thankful for Garena’s partnership in helping us grow the League esports ecosystem. 1/2 https://t.co/PxbUXfbnXk

The transition from Garena to Riot servers means that accounts from the former would have to be migrated to the latter. Starting November 18, players with Garena accounts can transfer all their League data from Garena into their Riot accounts. All skins and achievements acquired in the Garena server will be ported over to your Riot League account. To encourage and welcome the players in this new era, Riot will be giving away rewards for players who do so before the end of December 2022. 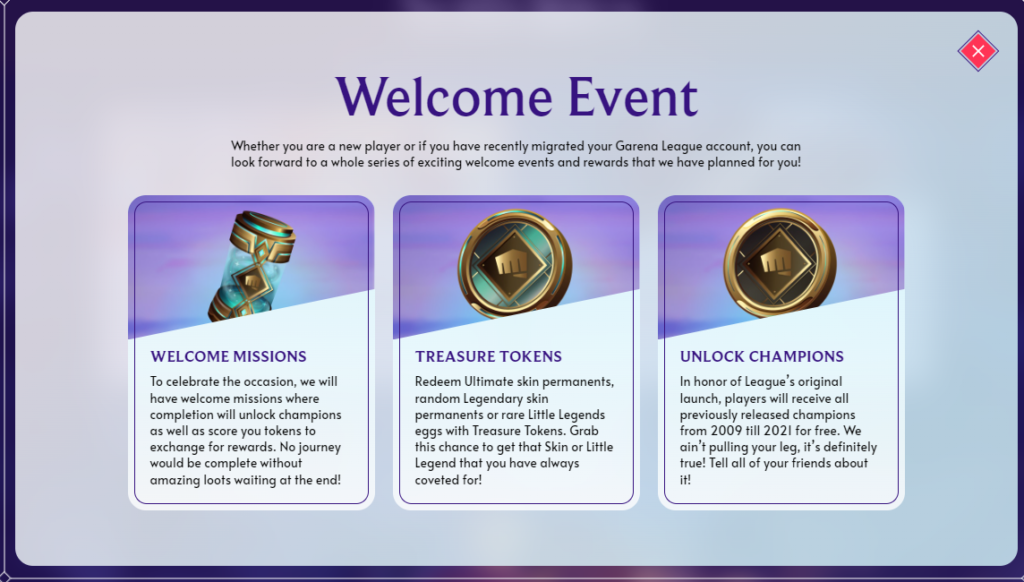 Riot’s servers for League of Legends and Teamfight Tactics are expected to go live by early January 2023.