No Ame, No Miracle in upcoming DPC season 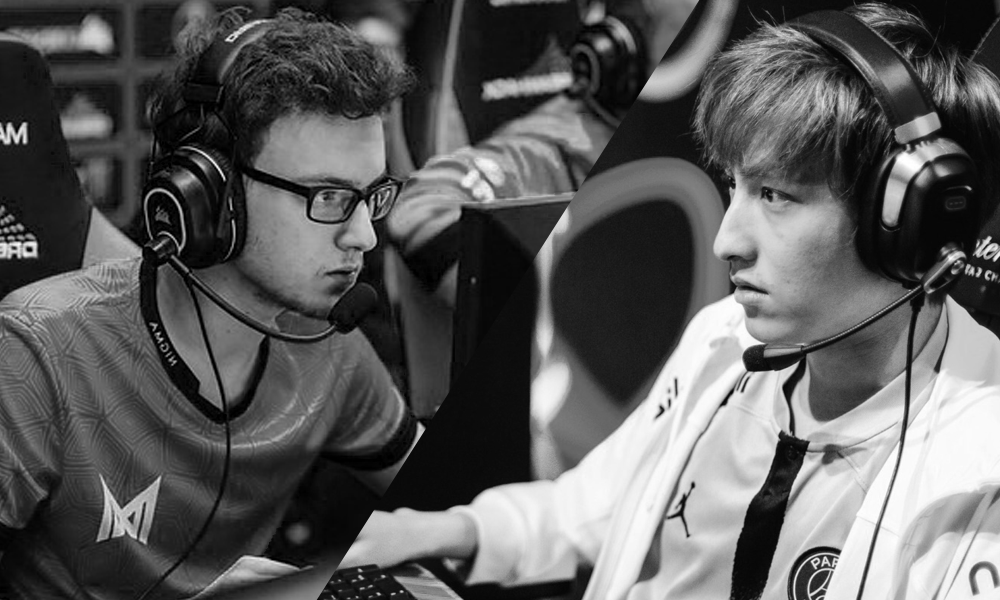 Dota 2 veterans Wang “Ame” Chunyu and Amer “Miracle” Barqawi will be taking a break from professional Dota 2 next season. PSG.LGD and Nigma Galaxy have announced that their position 1 players will be placed in their respective team’s inactive rosters for the upcoming season.

Nigma Galaxy stated the reason for Miracle’s break was due to his health issues. Miracle added that though he will not be actively playing for the team, he will be “behind the scenes supporting and helping the team”.

I have decided that it's time for me to go on a break from competitive play to take care of health issues. You will be seeing more of me behind the scenes supporting and helping the team. https://t.co/snSyNtEc7B

Miracle has missed a few important games for the team due to his current medical condition. His actual health condition is currently under wraps by both Miracle and the organization. Despite that, fans and fellow professional players wished him well on his road to recovery.

😘you'll be back stronger than ever

Meanwhile, PSG.LGD power carry Ame has decided to take a break of his own. The reasons for this break are unsure, but fans have been wishing him well during his off-time. Ame has been with PSG.LGD since 2016, and has consistently helped the team become a strong contender for the coveted Aegis of Champions. The team managed to land in 2nd place last year against Team Spirit, the same position they ended up with after a loss to OG in 2018. However, they only made it to 5th – 6th place this year, a lackluster finish after such a shining performance this season.

#DOTA2
We have turned Chunyu "萧瑟" Wang into inactive roster of #PSGLGD since he has decided to take a break from competing.
Have a good rest, our carry! pic.twitter.com/OphTJgfC1L

Dota 2 fans have mixed reactions regarding the two players’ absence in the upcoming season. Some have said that this season would not be the same, but most just wish for the two veteran players to be well on their way to recovery.