As it was an open event, Esports Inquirer went in for a closer look, and here’s a sneak peek of what happened at TOFICON 2022.

Considering it was a toy and figurines event, many toys were displayed during TOFICON 2022’s toy exhibit and pop-up shops, including official video game merchandise and fan-made ones. 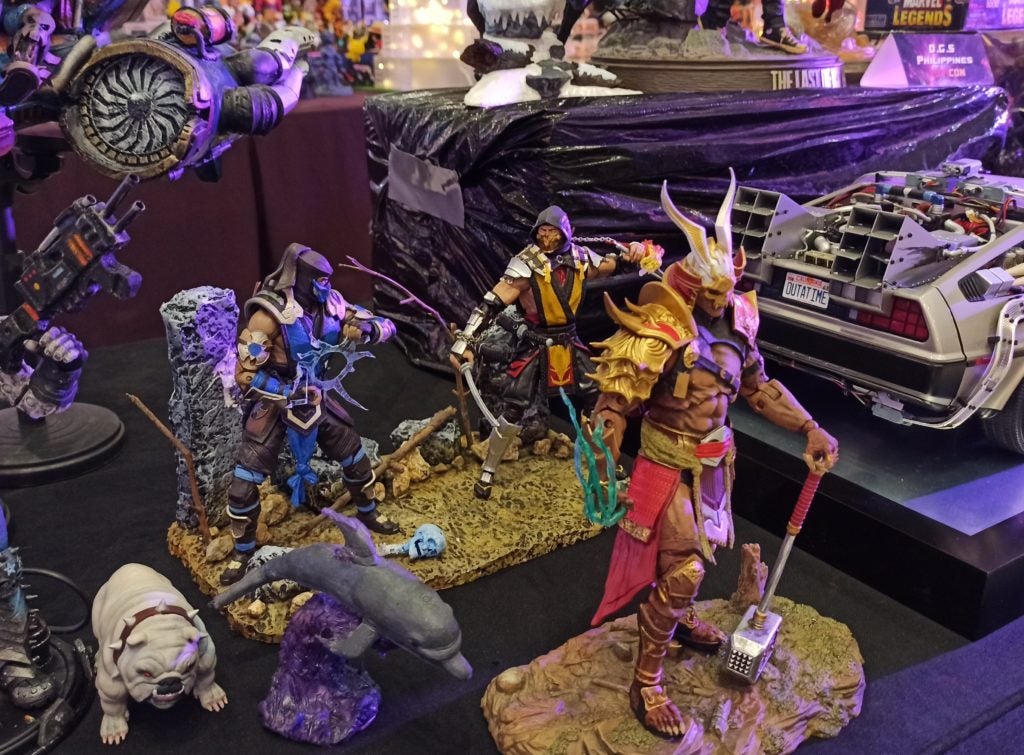 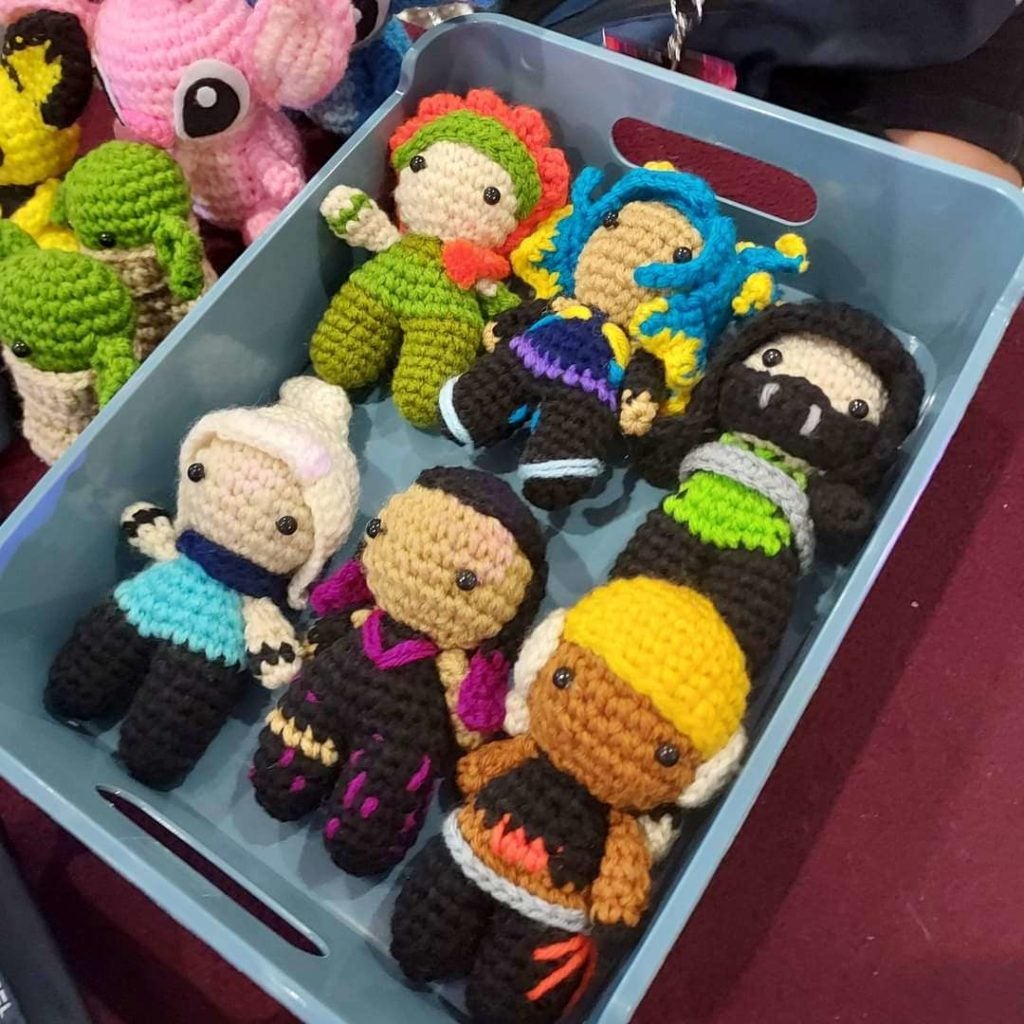 Just like in the previous iterations of TOFICON, the event featured video game tournaments wherein everyone that was interested could join. 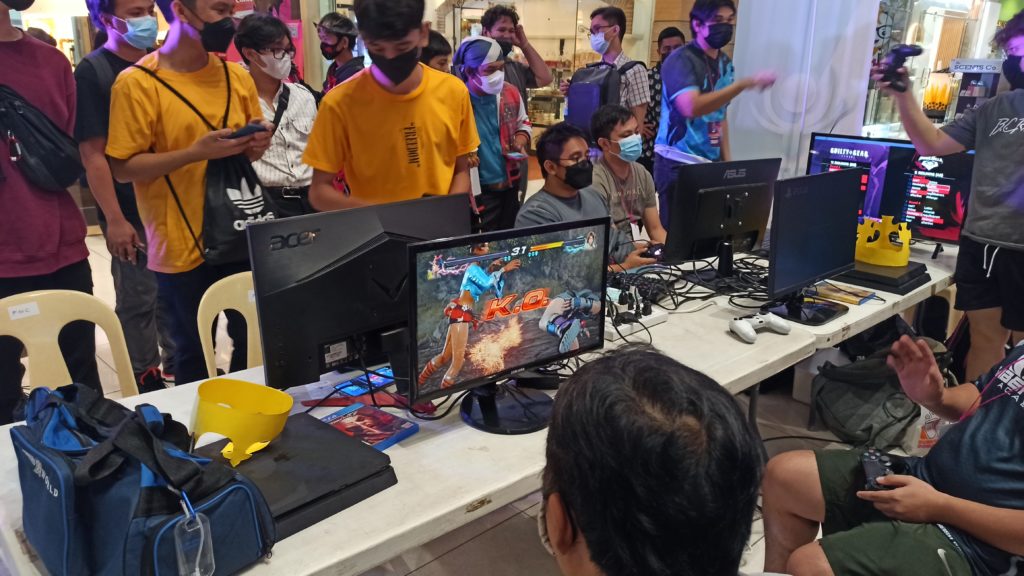 After their successful Super Smash Bros. Ultimate LAN comeback this year, Orient FGC held two King of the Hill tournaments for Guilty Gear Strive and Brawlhalla, with How Do I Block? and nair? winning the tournaments respectively. Orient FGC also ran open casuals for Tekken 7 for those who just wanted to chill. 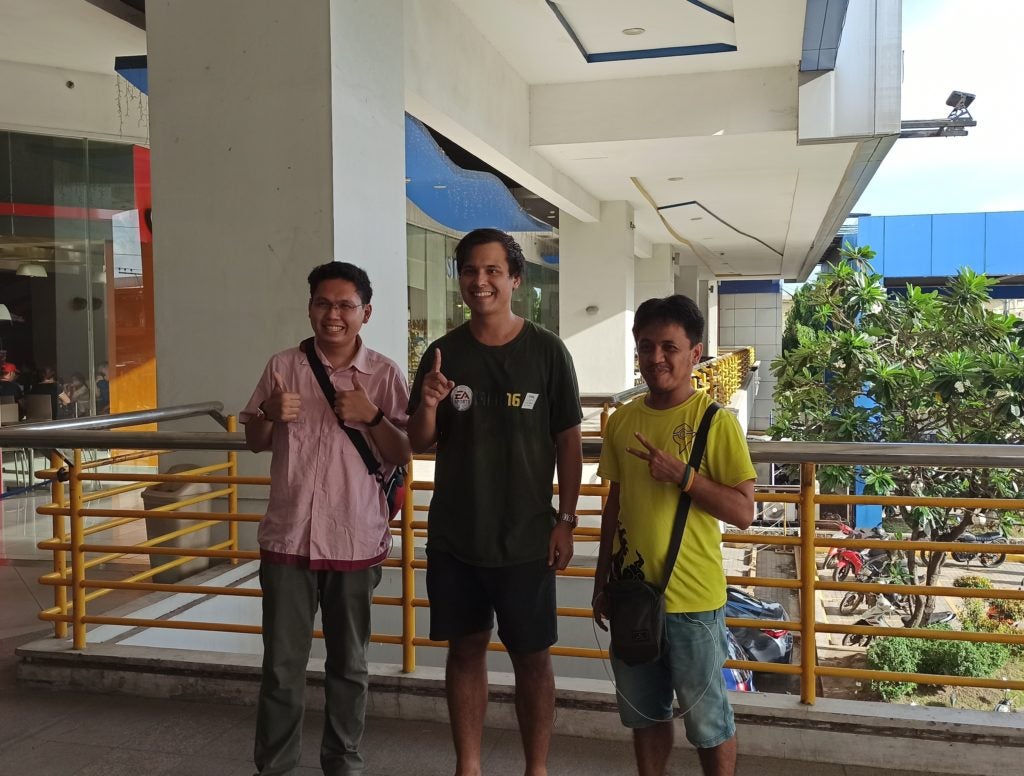 TOFICON 2022 also offered more than just a plethora of toys and multiple video game tournaments during the one-day event. 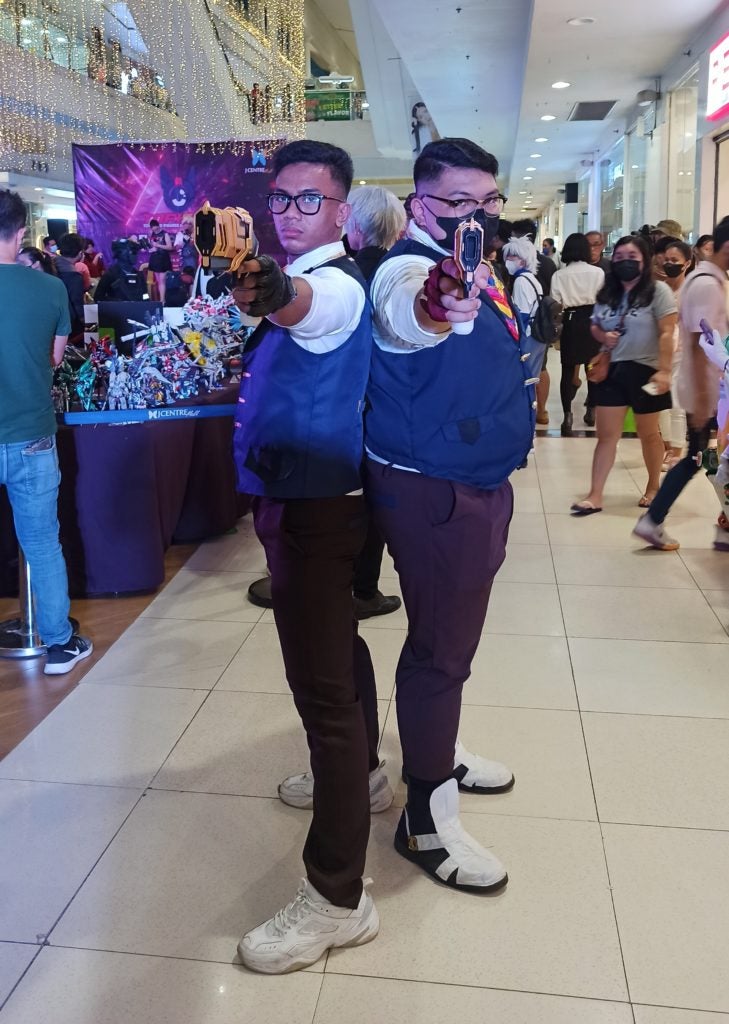 This Chamber duo graced TOFICON 2022 along with the rest of the cosplayers at the venue | via Daryll Galindo, Esports Inquirer 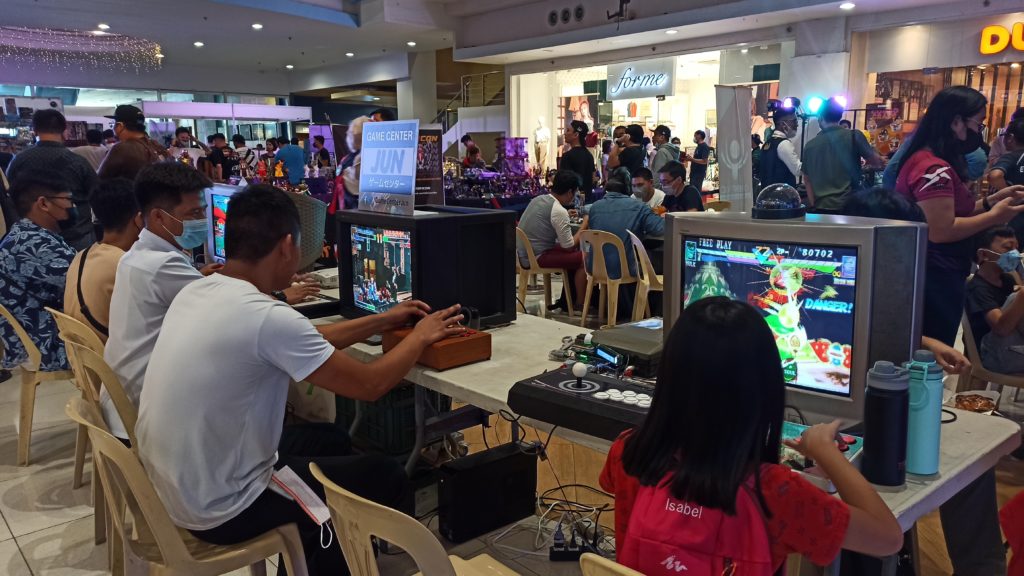 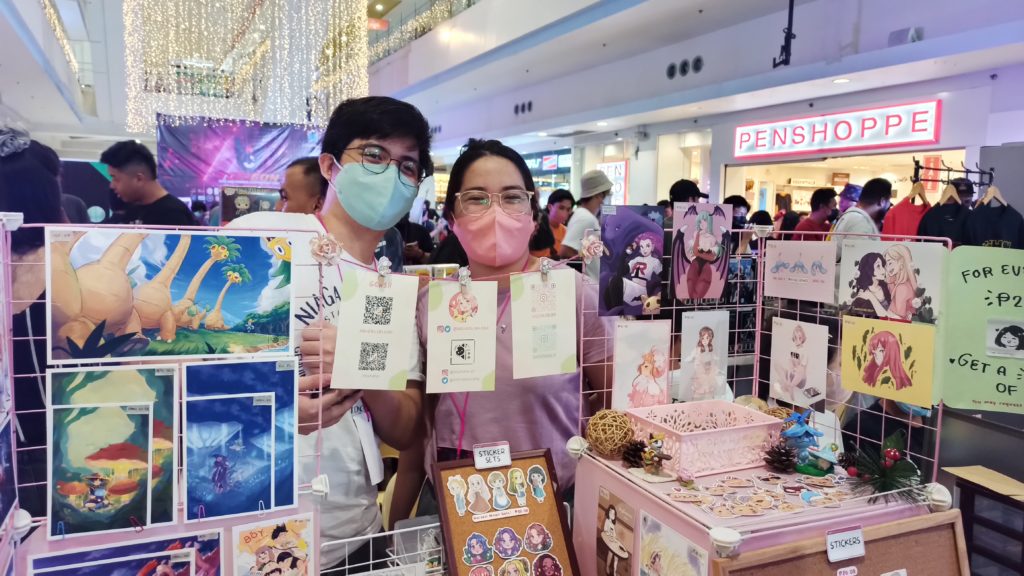 As with most conventions this year, TOFICON 2022 also had artists selling their fanart | via Daryll Galindo, Esports Inquirer

With TOFICON 2022 a success, the organizers of TOFICON thanked everyone through a heartfelt message posted on their Facebook page and they will be aiming to come back again next year.

Marcos happy with GDP growth, but loses sleep over inflation