Dendi, B8 Esports to play in NA DPC 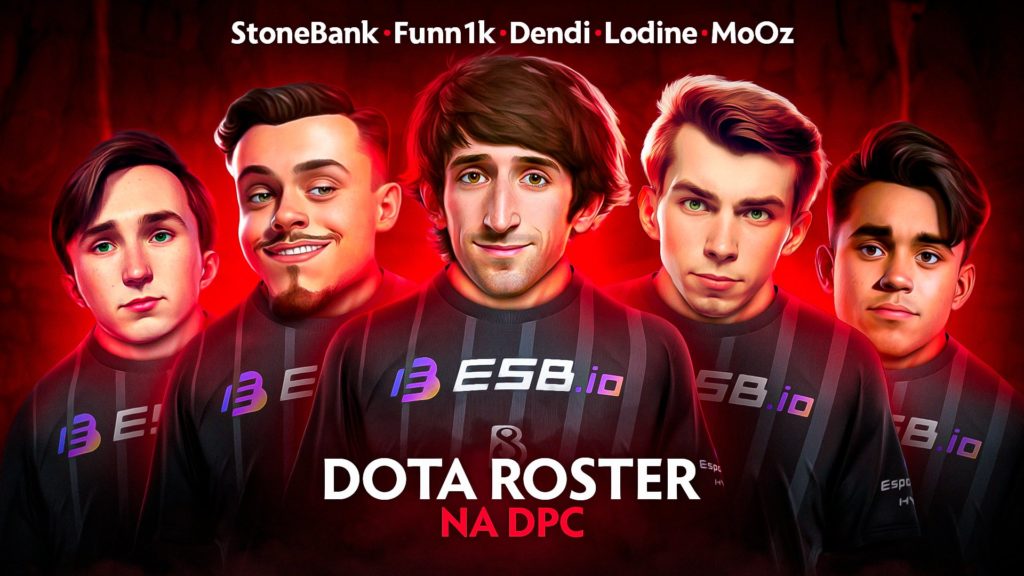 Ukrainian Dota 2 team B8 Esports is back for another season of professional Dota 2. Owned and captained by veteran professional player and The International 1 winner Danil “Dendi” Ishutin, the team is set to come back in the upcoming season of the Dota Pro Circuit. The team will be fielding a fresh roster, with the exception of Dendi as the captain. The old roster disbanded on June 16 of this year, shortly after their failed DPC run. The team ran a huge losing streak from several tournaments before their eventual disbandment.

Thank you everybody for your continued support. See you in DPC. We will give our all. Watch, support and follow us! pic.twitter.com/BuNncqStio

The team’s last appearance was in May, when they failed to get past the European DPC open qualifiers. Since its inception in 2020, the team has been consistently underperforming, with its highest finish being third place in the Dota 2 Champions League Season 3 in 2021.

The recent announcement revealed a roster consisting of the following players:

This iteration of the B8 roster is the fourth time that the organization tried to build a team around Dendi. The 2020 roster had some notable players such as Team Secret’s current carry Remo “Crystallis” Arcets and Entity’s Dzmitry “Entity” Palischuk.

The Ukrainian team will be playing in the North American region for the upcoming Dota Pro Circuit season.