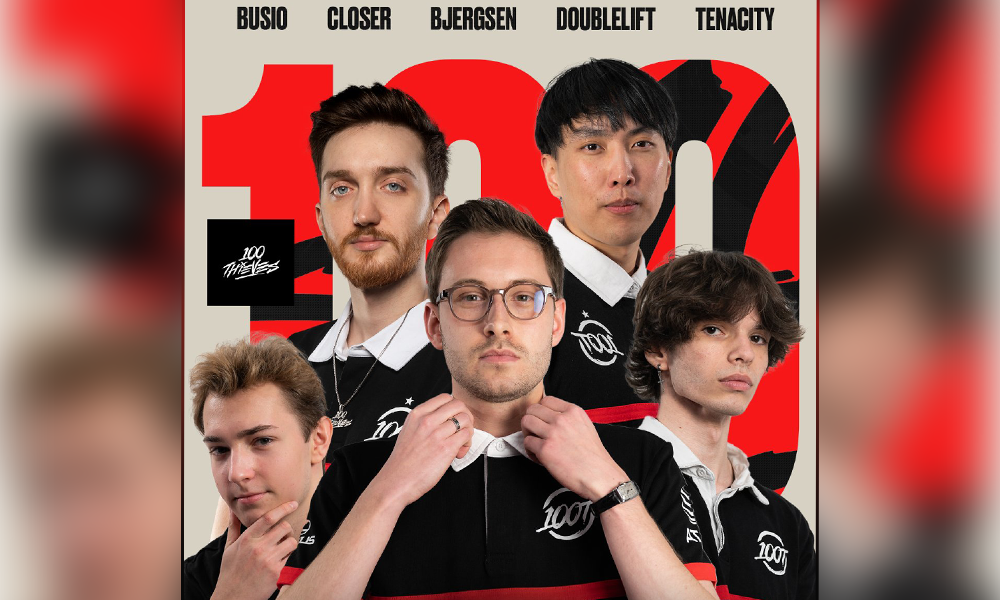 Veterans Bjergsen and Doublelift have been playing in the North American LCS as early as 2013, and have had quite a history together— both as rivals and teammates. The duo last players together as players of North American team Teasm SoloMid. Now, the two reunite under the 100Thieves banner and will guide recently promoted 100Thieves Academy players Milan “Tenacity” Oleksij and Alan “Busio” Cwalina, in their journey to the big leagues of the League of Legends professional scene.

This is the 100Thieves League of Legends roster for the upcoming season: